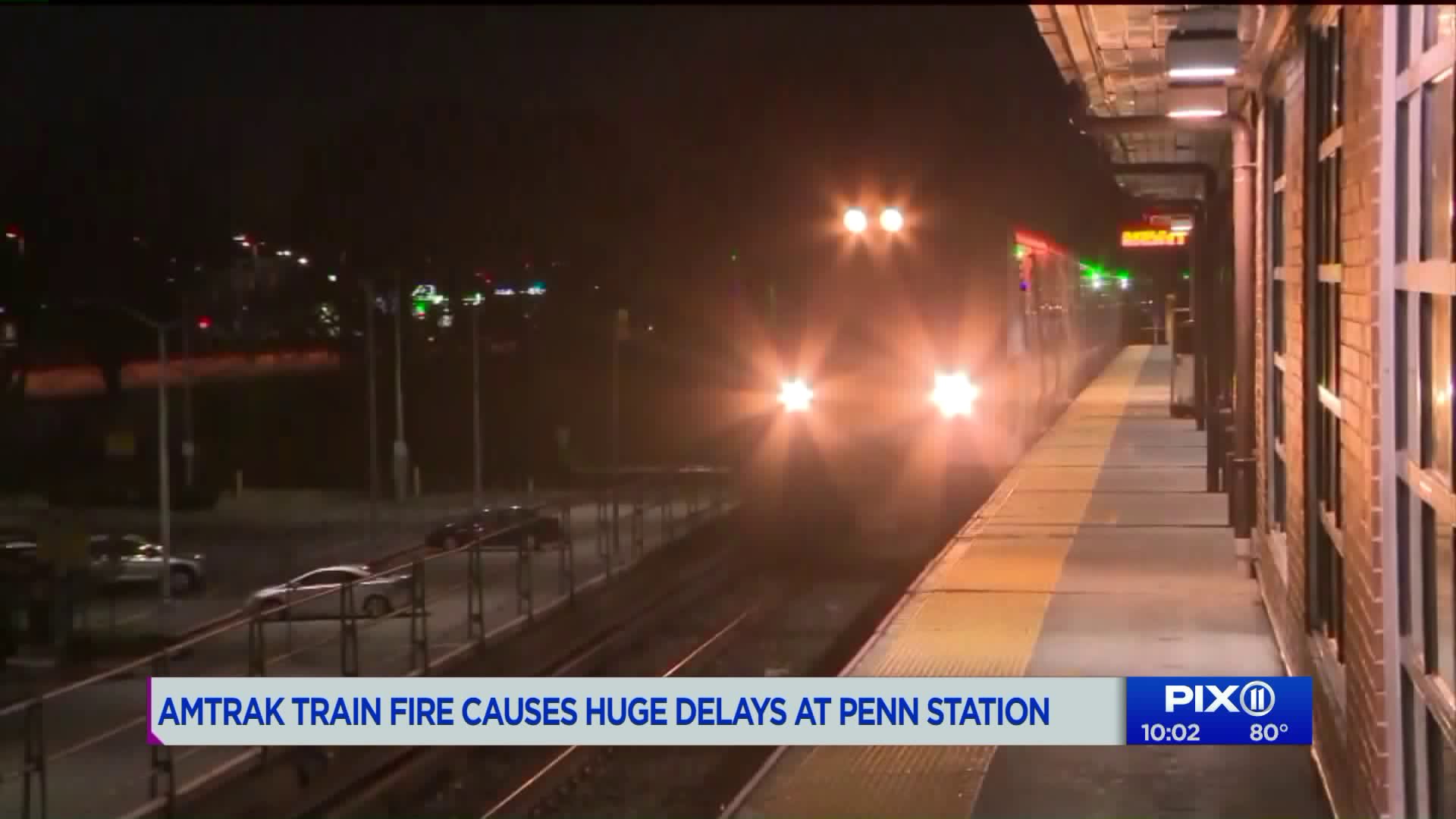 A nightmare scenario played out for NJ Transit commuters this afternoon

MANHATTAN — A nightmare scenario played out for NJ Transit commuters this afternoon.

It couldn’t have happened at a worse time as NJ Transit service was shut down right in the middle of rush hour.

Chaos erupted at the NJ Transit hub inside Penn Station after all Northeast Corridor traffic between Penn station and Trenton was suspended around 4 o'clock Monday for about two hours, right in the middle of the afternoon rush.

All of this was due to a track fire near the Hamilton station.

“it’s pretty chaotic," said another commuter. But it would be better if there was more information available. Especially as you come in. They should tell you”

Large crowds gathered as service was eventually restored - but NJ Transit said customers could expect delays of up to 90 minutes!

The scene took place as the LIRR has changed their summer schedule to accommodate rail work being done by Amtrak.

The agency said seven trains have been eliminated or diverted during the morning and evening rush.