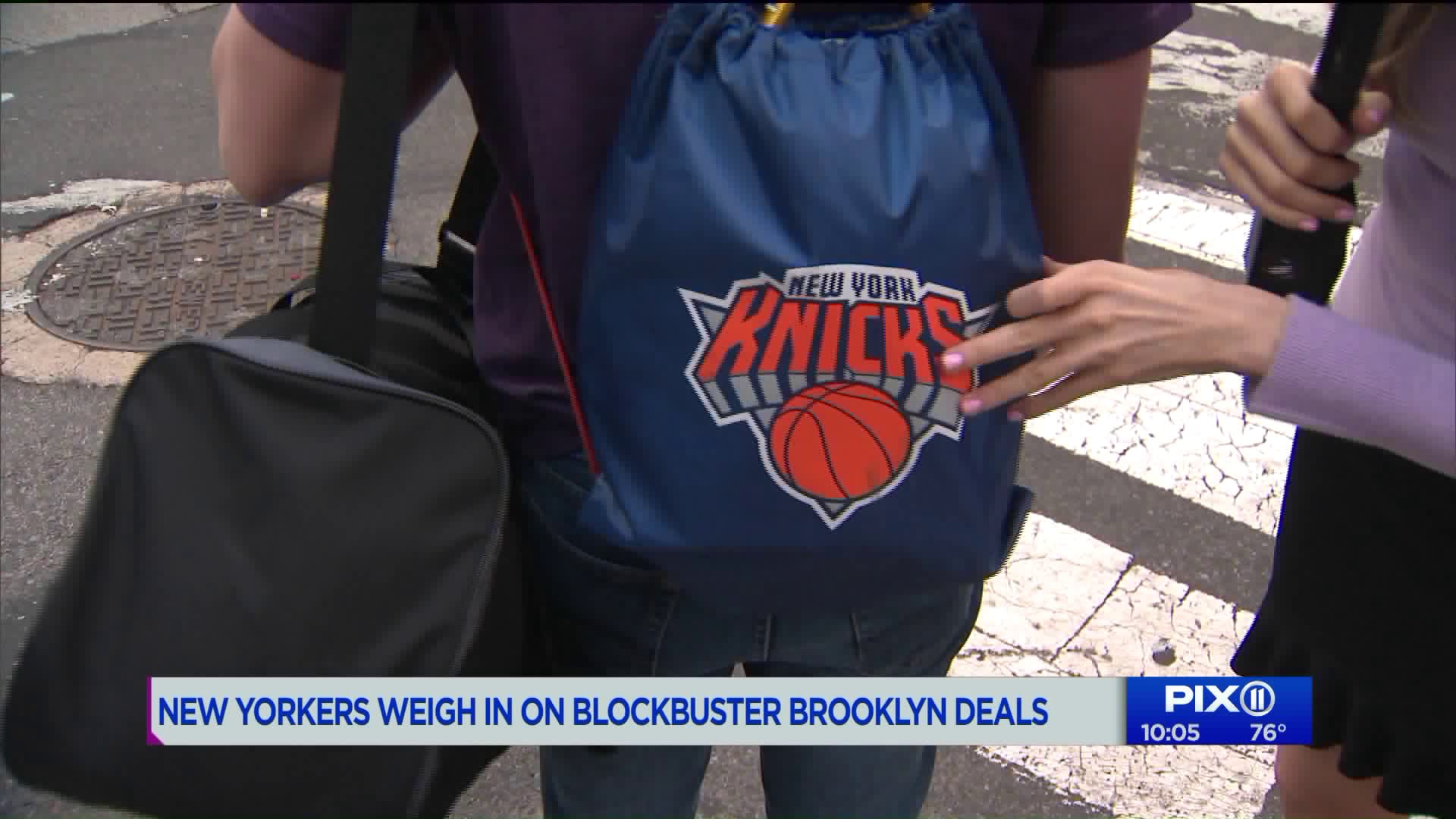 Kevin Durant is headed to the Brooklyn Nets, leaving the Golden State Warriors after three seasons. His decision was announced Sunday at the start of the NBA free agency period on the Instagram page for The Boardroom, an online series looking at sports business produced by Durant and business partner Rich Kleiman.

Kevin Durant, and likely Kyrie Irving, are heading to New York City – Brooklyn, to be exact.

While NBA star Durant announced on Instagram Sunday night he would sign a contract with the Brooklyn Nets, sources told The Associated Press that Irving will also be joining the Nets with a big deal of his own.

Durant’s announcement was shared on the Instagram account for The Boardroom, Durant’s new series for ESPN’s streaming service, ESPN+.

Durant is a six-time All Star who joined the Golden State Warriors in free agency in 2016. The team nabbed two straight NBA championships and made it to the finals this year before losing to the Toronto Raptors.

If true, Irving will be leaving the Boston Celtics, where he had previously said he planned to re-sign, to sign on as part of a new Nets team that includes Durant and DeAndre Jordan, who were his teammates on the 2016 U.S. Olympic team.

EPSN first reported that Irving has agreed to a four-year deal worth more than $140 million.

Durant tore his Achilles tendon during Game 5 of the 2019 Finals and is expected to miss the 2019-20 season. Durant is a top player in the NBA when he's not nursing an injury.

The 30-year-old previously shot down a $31.5 million player option on his contract with Golden State.