Man slashed in face with broken bottle in NoHo, caught on camera 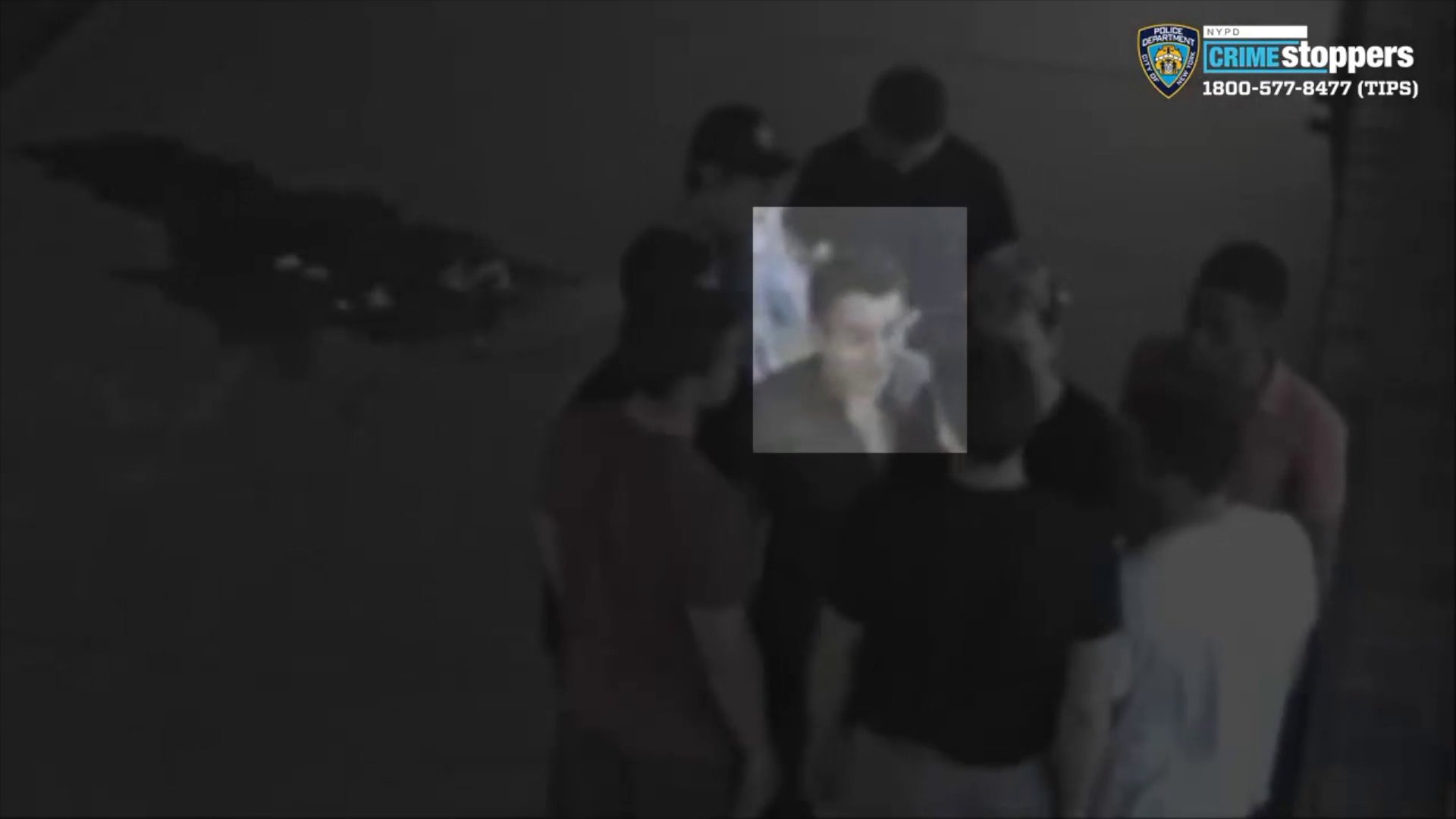 NOHO, Manhattan — A man smashed a glass bottle and used it to slash another man on his face in NoHo early Saturday morning, according to police.

Video shows two groups of men near 25 East 4th Street. One man is seen holding a glass bottle, and smashing it on the ground during a verbal dispute between the two groups. Police say the man then used the broken bottle to slash the victim, 20, on the right side of his face.

The victim was taken by EMS to Cornell Hospital. The other men from both groups fled.