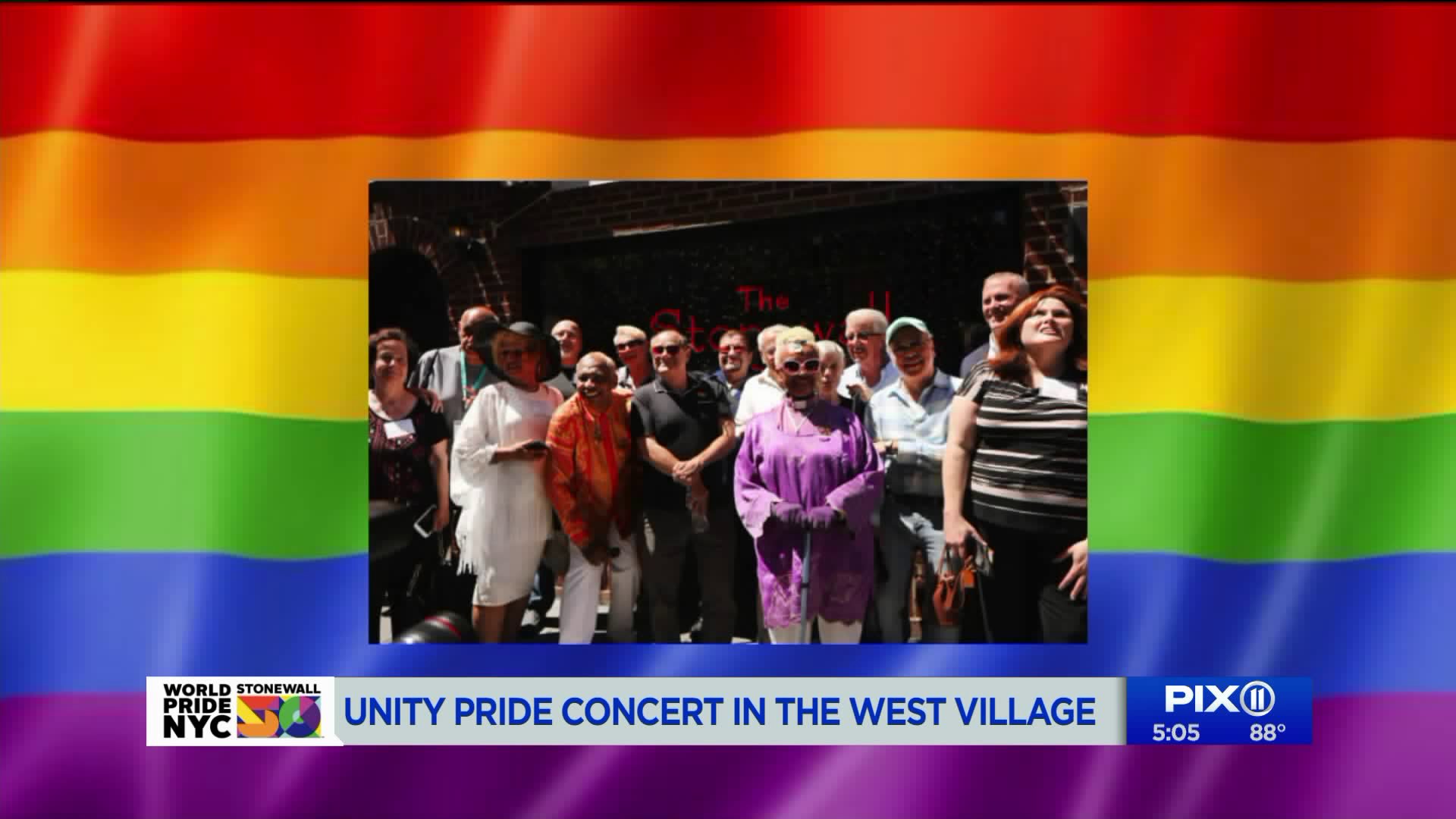 On June 28, 1969, patrons at the gay bar resisted a police raid, sparking days of demonstrations, followed by longer-term organizing that made the cause of LGBTQ rights considerably more visible than it had been. 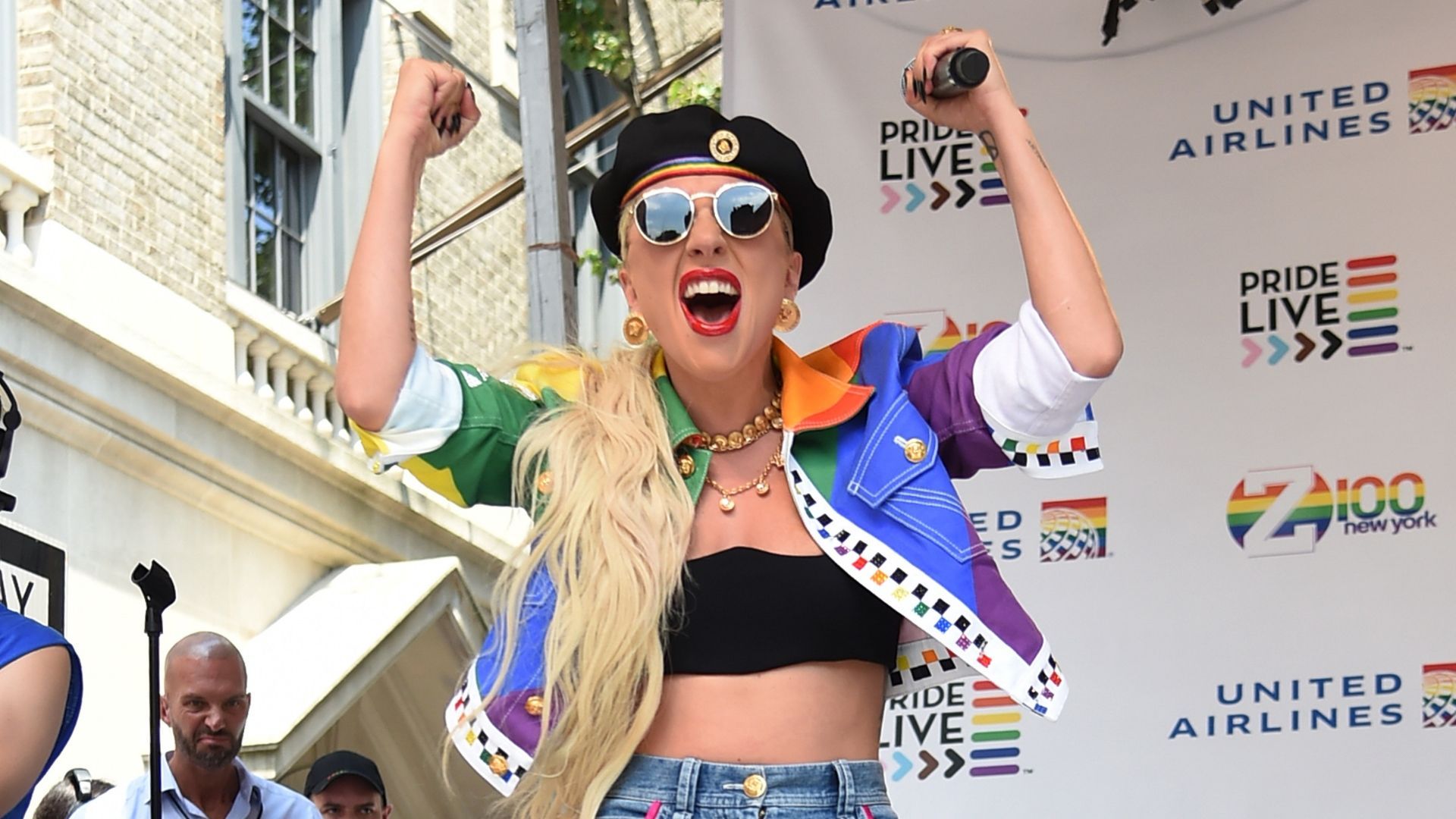 GREENWICH VILLAGE — Thousands gathered to commemorate the 50th anniversary of the Stonewall uprising.

Christopher Street was teeming with people as far as the eye can see.

There was music and the mood was upbeat but make no mistake about it the rally was about remembering what happened here 50 years ago today and giving thanks to all those who were brave enough to rebel and spark the LGBTQ rights movement that continues to this day.

On June 28, 1969 police raided the Stonewall Inn, sparking riots. Martha Shelley was there.

“One week after Stonewall, we met and called ourselves the Gay Liberation Front,” said Shelley.

“I believe we are about to have the greatest pride celebration in the history of this globe,” said de Blasio.

Pride is on full display as millions are in the city this weekend as New York hosts World Pride to coincide with the 50th Anniversary of Stonewall.

The Pride Parade and March takes place Sunday. There will be a closing ceremony in Times Square Sunday evening.

It’s an explosion of pride, acceptance and inclusion.

Lady Gaga spoke in front of the historic Stonewall Inn Friday -- 50 years to the day that a police raid sparked a rebellion that fueled the modern LGBTQ rights movement.

“They put their lives on the lines. They demanded dignity. They demanded change,” Chirlane McCray, NYC’s First Lady, said from the stage. “They said we’re here, we’re trans, we’re queer."

“We have to honor the brave souls who fought back against discrimination, intolerance and said enough,” Chelsea Clinton said from the stage.

Ten of those gay men and women who fought police on June 28, 1969, at Stonewall engaged in an intergenerational gathering, sponsored by Airbnb and SAGE, to talk about the riots and all that has been accomplished since then.

“The heroes were the transgendered individuals of color,” Les Levine, a Stonewall survivor, told PIX11 News. “The steady customers of Stonewall who made a bold statement."

Many say hearing the stories of Stonewall survivors has so much meaning to them.

“It’s extremely overwhelming emotionally,” Stevie Barbieri, posing in front of Stonewall with a friend,” told PIX11 News. “I feel extremely lucky and grateful to be in the same time and same place where people pay for the way for us to be here."