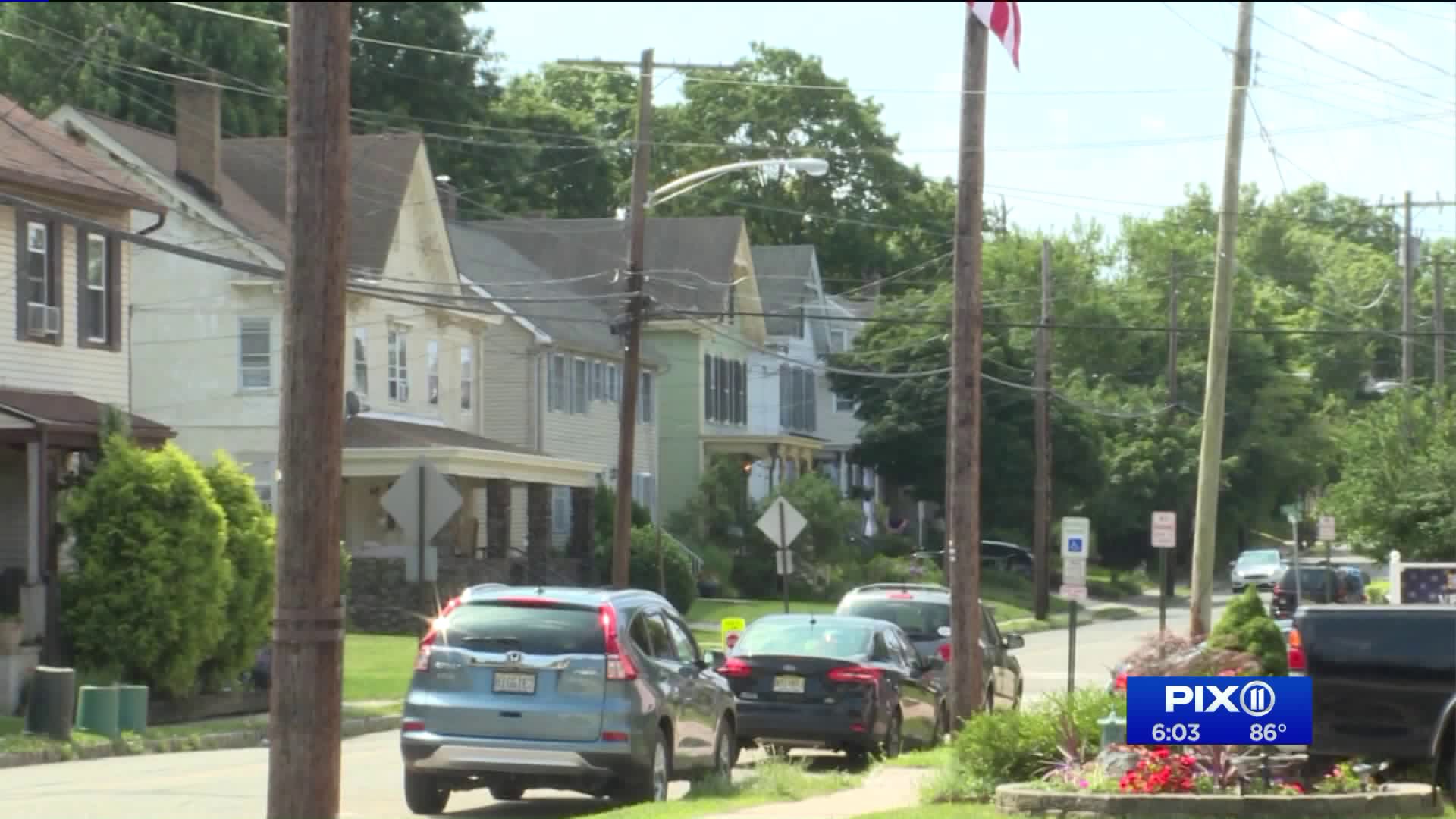 At this weekend`s 50th Pride Parade in Manhattan, grand marshals have been selected to honor trailblazers within the LGBTQ community. Among them will be the first ever openly intersex person elected to public office.

FLEMINGTON - At this weekend's 50th Pride Parade in Manhattan, grand marshals have been selected to honor trailblazers within the LGBTQ community. Among them will be the first ever openly intersex person elected to public office.

Betsy Driver is mayor of Flemington, New Jersey, a town approximately 1-hour from the city in a largely republican district.

Before she was mayor, Driver was an advocate.

Driver said she always knew she was a little different. She had surgeries through her teens.

“Intersex basically means being born with sexual characteristics, variations in sexual characteristics that fall outside of what medicine and society would consider standard make or female," said Driver. “When your told you are so different that your body had to be physically altered to make you fit in, or to reinforce a gender, it tells you that you are not worthy."

She craved community, so she created one: "Bodies like ours", an online forum for intersex people.

And she established Intersex Awareness Day, which has been recognized nationally and abroad.

"I just wanted to bring people together," she said.

Back in 2017, when driver first decided to run for Flemington town council she found out that her opponents were going to make her sexuality an issue, so she decided to take matters into her own hands.

"Flemington is kind of a conservative town. Hunterdon County is a Republican county for the most part, so they were trying to label me with something and trying to shame me," she said.

She posted her story to Facebook and the community rallied to her side.

Now on Sunday, an even bigger community will rally around her - the millions of people expected to celebrate at this year’s historic Pride March.

"It’s very exciting and it’s quite an honor," she said.