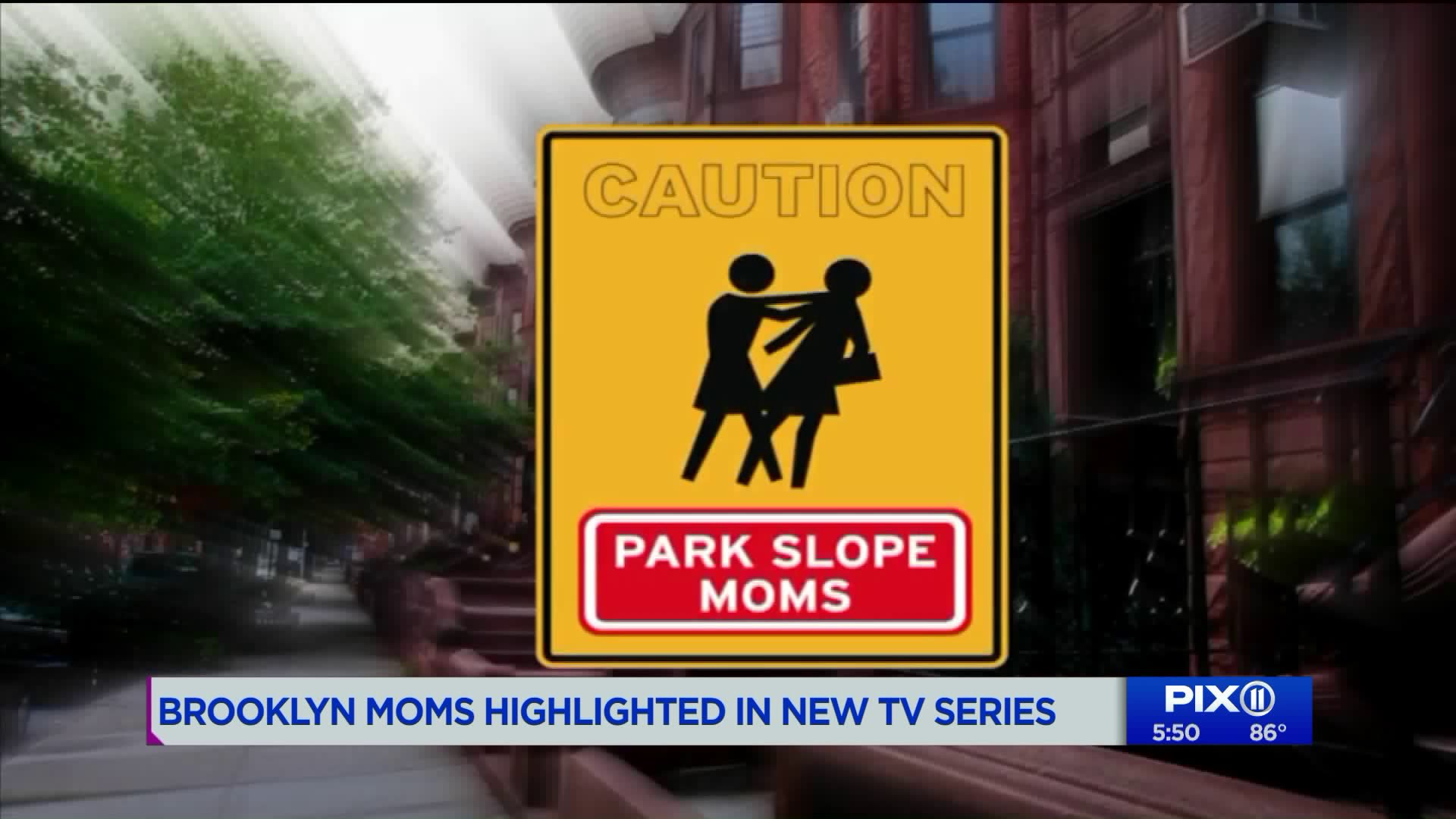 A new TV pilot is being filmed in Park Slope.

PARK SLOPE, Brooklyn —What Sex and the City is to Manhattan, the creator of Park Slope Moms is hoping her TV series will be to Brooklyn.

It’s a three year, labor of love, straight from the heart for Park Slope mom/actress/scriptwriter Foucard.

Foucard raised her son here in this Brooklyn neighborhood ,so she wrote about what she knew. It'’s a female-centric, dark comedy set in affluent, progressive Park Slope about a high-powered lawyer who becomes a stay at home mom and gets caught up in the PTA battles, cupcake fundraisers and neighborhood brouhahas.

“This show consists of all women, no man or children are seen,” Ficatd told PIX11 News. "Close to 95 percent of the production team are female and we’re looking for a female-driven production house when we take it to the next level,” she added.

On this second day of a two-day shoot to create a 7-minute “proof of concept” clip to shop around to networks, large and small, the Park Slope locations including a brownstone and a gelato shop are all donated because the owners believe in this project.

“It’s a story or female friendship and its ups and downs and dark and how dark people are,” Annetta Marion, Park Slope Moms, told PIX11 News. “Women are dark, they’re not afraid of that,” she added.

As for funding this close to $50,000 shoot, it’s been a combination of crowd-sourcing, New York Women in TV and Film and private donations and more is needed for post production.

“Raising money is difficult,” Marianne DeForte Ford, the project’s executive producer, told PIX11 News. “The money all in will be $90,000,” she added.

“There is no other place to shoot this,” Foucard told PIX11 News. “It’s a love letter to Park Slope,” she added:

"Park Slope Moms" will soon be setting up a GoFundMe Page.