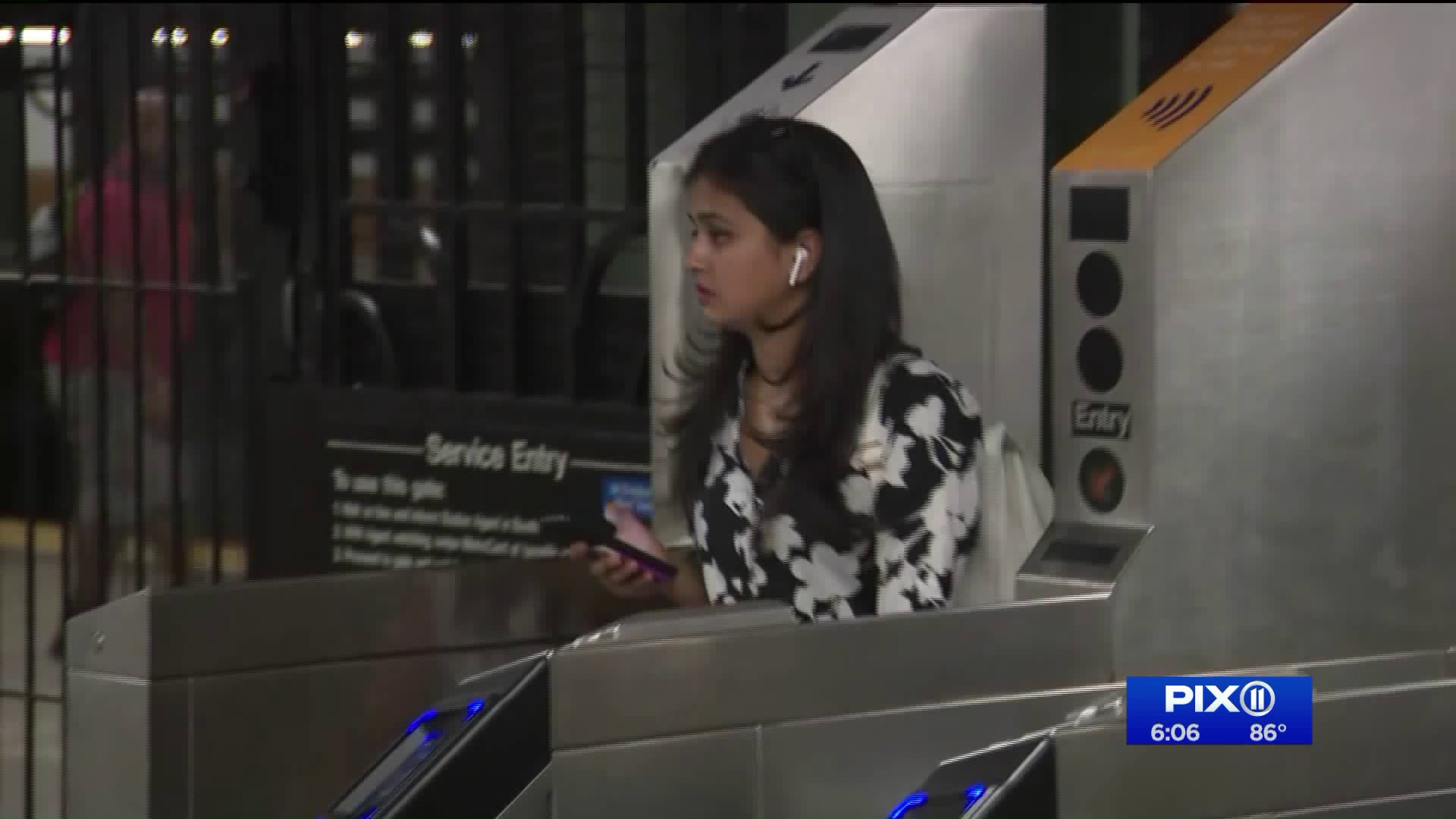 This is in addition to the 200 officers Gov. Cuomo promised.

According to NYPD and transit officials, straphangers will now see the same “NCOs” at each station along with a station manager. The collective NCO teams and station managers will be able to better communicate issues at their stations and the hope is they get to know the community better and the community gets to know officers better, and this too helps with crime solving/reduction.

This is part of a neighborhood policing program that rolled out last year, today’s announcement marks the completion of NCOs and station managers in every station in New York City.