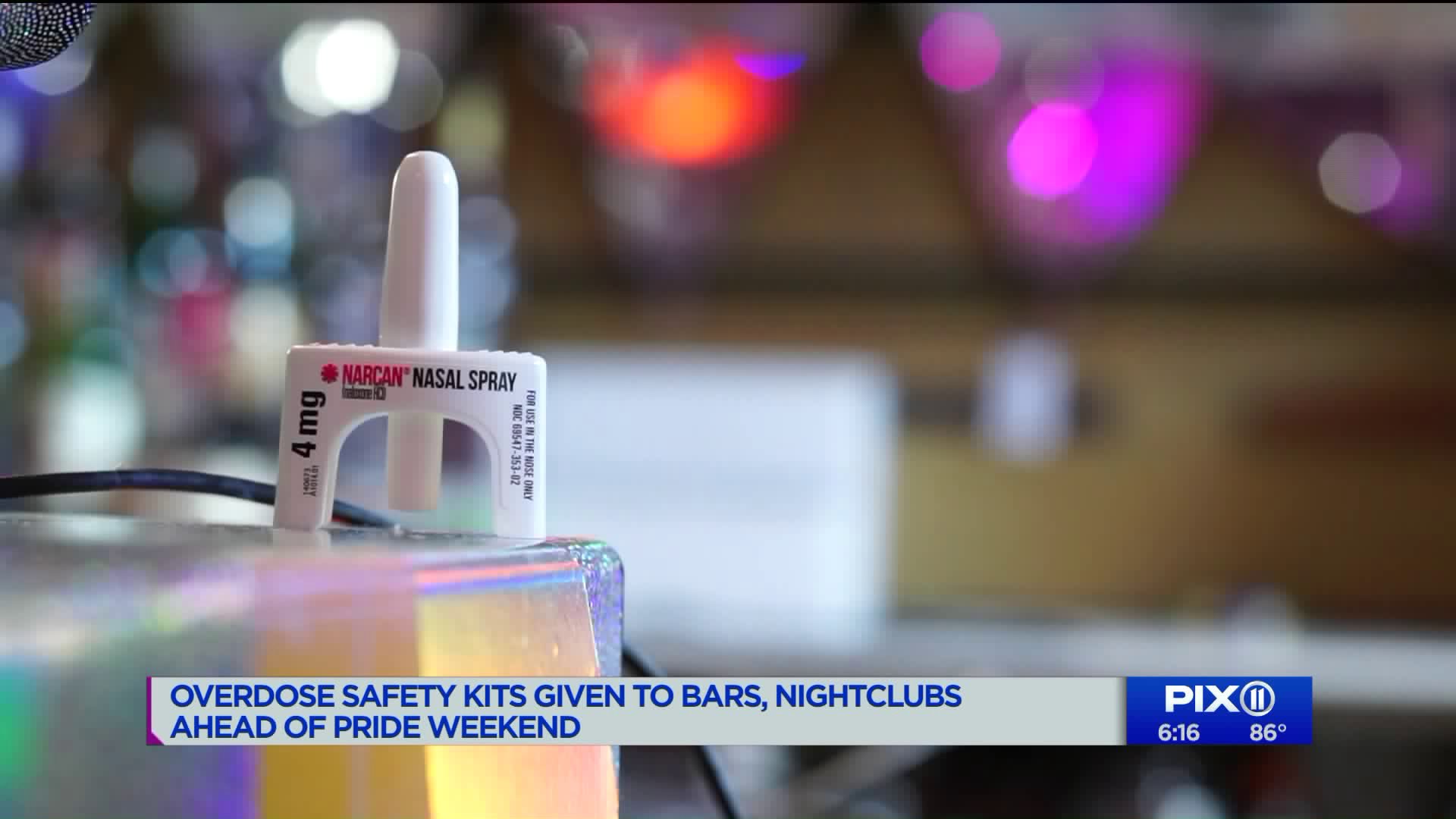 The House of Yes nightclub is prepping for a weekend of pride.

Health Commissioner Oxiris Barbot explained, “New York has had 7 consecutive years of increasing deaths from drug overdoses driven by the presence of fentanyl in the drug supply.”

“Clubs are where people are experimenting with all sorts of things whether its drag, cross dressing or substances,” Jacqui Rabkin told PIX11 News. Rabkin works at the House of Yes in Bushwick, Brooklyn.

Dr. Barbot is particularly concerned about an emerging threat, “ folks who use cocaine, even occasionally, run the risk of using cocaine that may be contaminated with fentanyl and we know that fentanyl kills.”

The Health Departments campaign to train bartenders started in Northern Brooklyn, if the effort is successful there, the city may consider expanding the initiative to other communities.