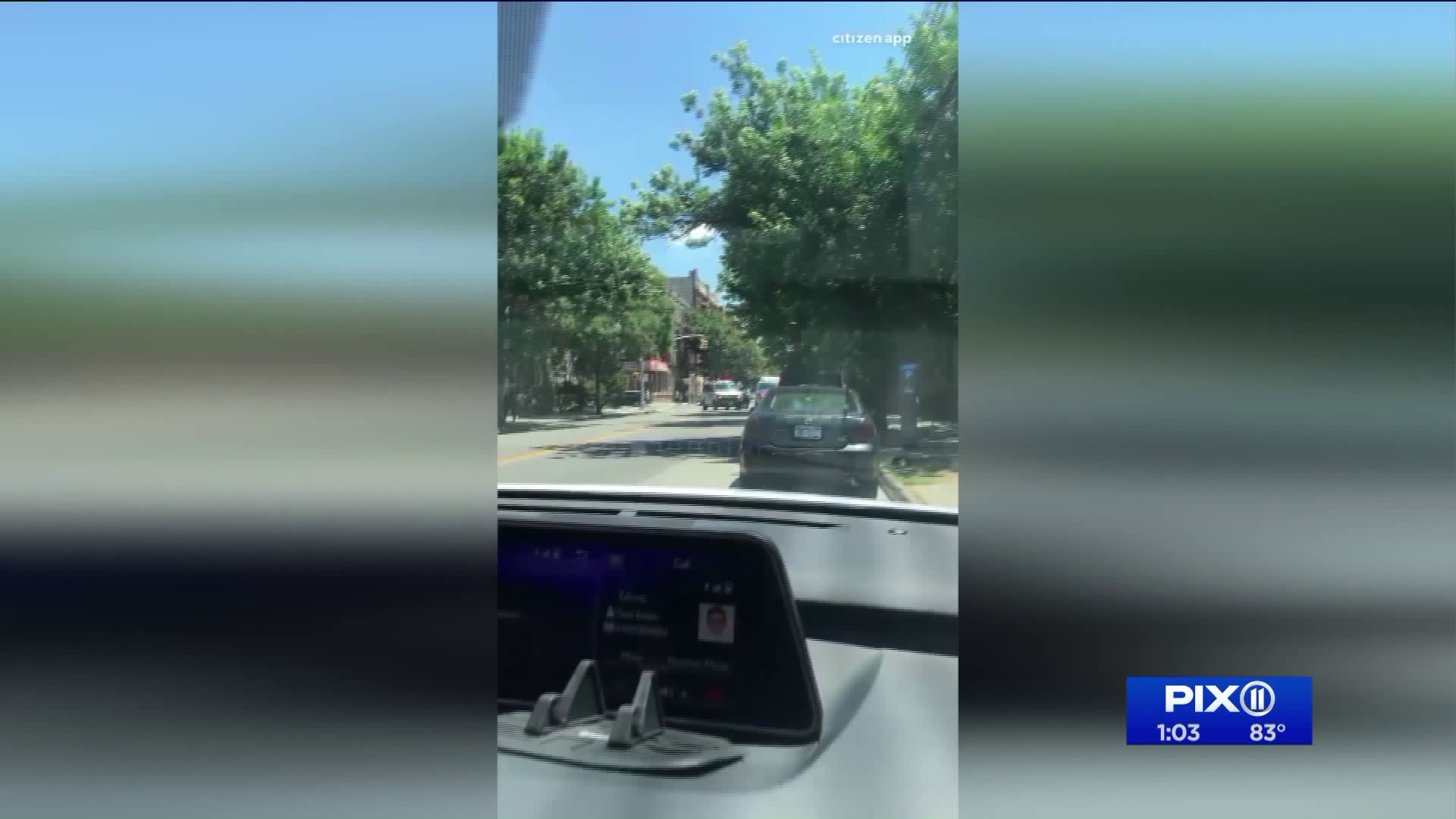 A teen was attacked with a hammer in Coney Island on June 26.

CONEY ISLAND, Brooklyn — A teenager was assaulted with a hammer in Coney Island during a large fight Wednesday morning, according to police.

Officials said a large fight broke out involving a group of students, where one student hit another student with a hammer before fleeing.

Police are searching for a 13-year-old male wearing a white shirt and blue and red shorts.

The injured teen was taken to nearby Coney Island Hospital with life threatening injuries, officials said.