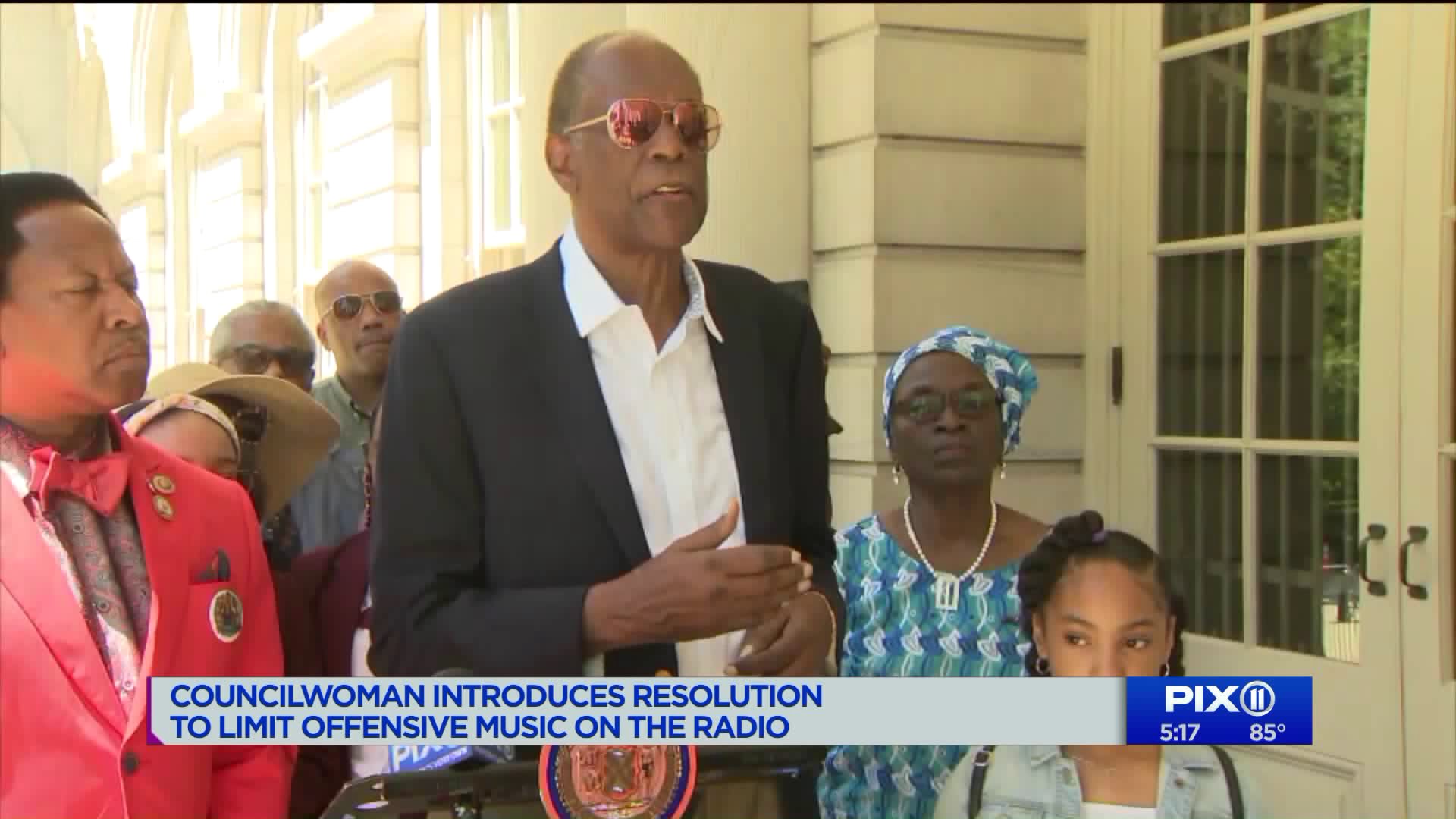 Barron wants them to limit indecent and profane music between the hours of 6 a.m. And 10 p.m., when children are more likely to be listening.

Hip-hop was born in the Bronx. The culture is now international. Celebrated for style, self expression, and sometimes criticized for controversial lyrics.

"According to the [FCC] website airing indecent programming at any time is a violation of federal law," Barron said.

The resolution is part of the growing "Respect Us" campaign. It calls for an end to music that demeans and denigrates women. Launched by the National Congress of Black Women, the campaign plans to put pressure on the corporations that advertise on hip-hop radio stations.

"The radio stations that market these kind of ideas refuse to play music by artists whose message is more life giving, so that you have to be a killer rapper in order to get into heavy rotation," said Law.