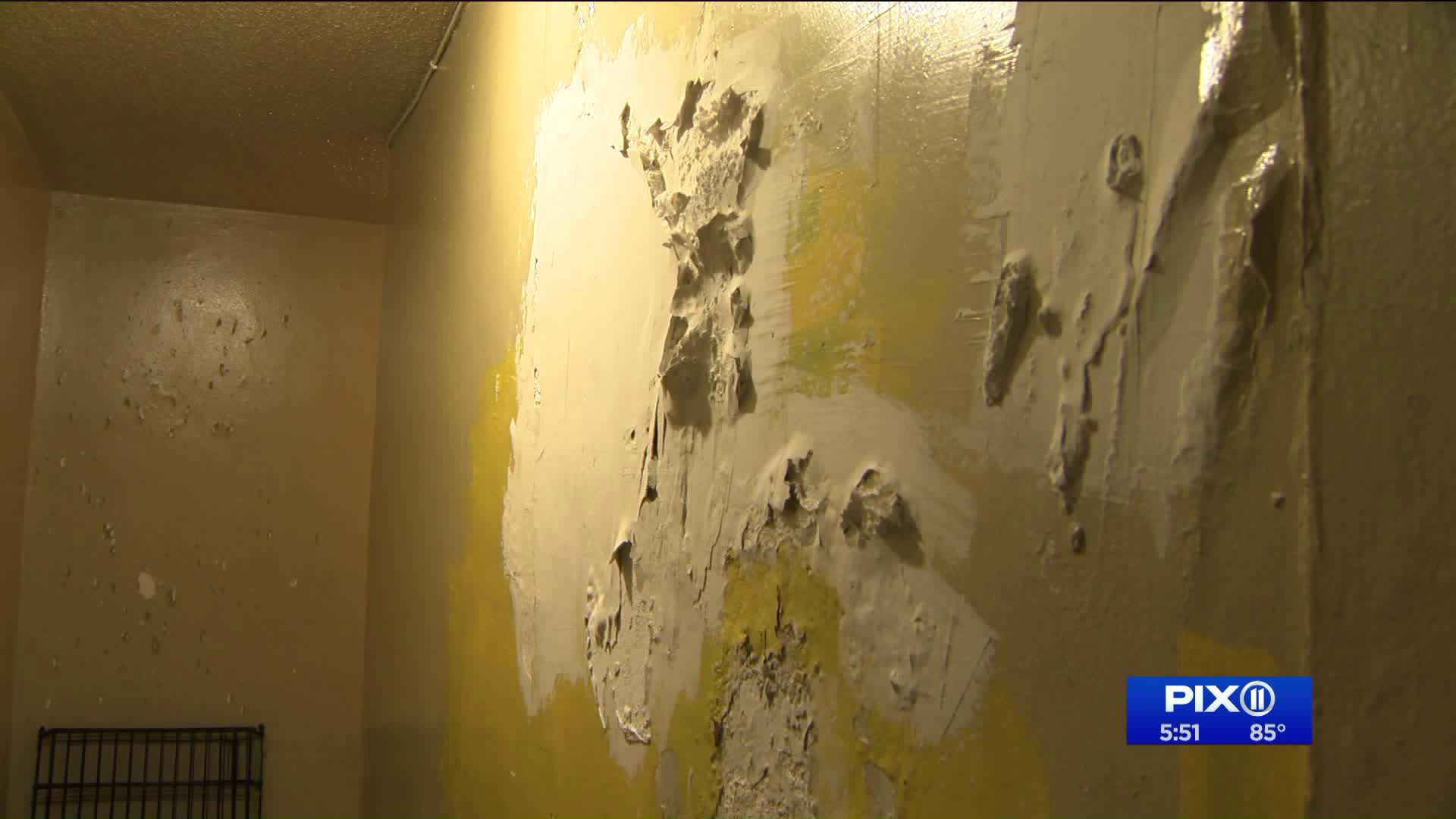 A Bronx father says for over a year he hasn`t been able to bathe his two children in his bathtub.

THE BRONX — A Bronx father says for over a year he hasn’t been able to bathe his two children in his bathtub.

The ceiling is falling apart in Marcus Chavis' bathroom at the Moore Houses.

"There are a lot of things people are going through and we get pushed aside," Chavis told PIX11.

Chavis is a hands-on father of two. At night, he's in charge of bath time for his 5-year-old and 6-year-old. For over a year, Chavis says he can't use the bathtub and sent PIX11 video of the problem.

"I put in tickets, they send someone to look at it and they never come fix it," he said. Chavis says he’s filed five complaints just the past month. The walls have chipping paint and the ceilings are falling apart.

NYCHA tells PIX11 they visited Monday and Tuesday to make repairs and that  they will start plastering in July, but Chavis says he's heard that before.