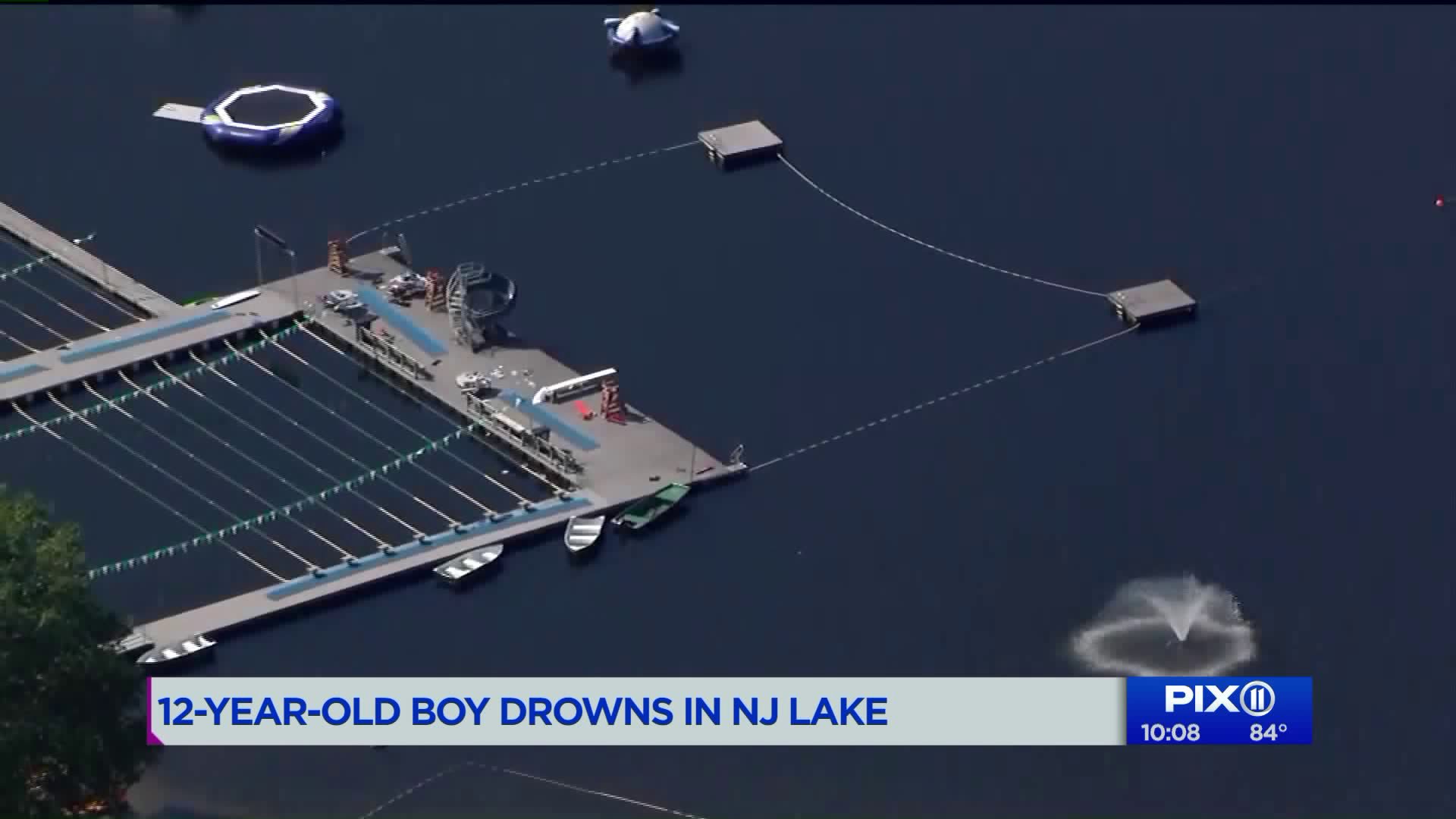 A 12-year-old boy drowned in a New Jersey lake on Wednesday afternoon, Montville police officials confirmed. He went under while playing in the water near a dock in Lake Valhalla just after 3 p.m., officials said. 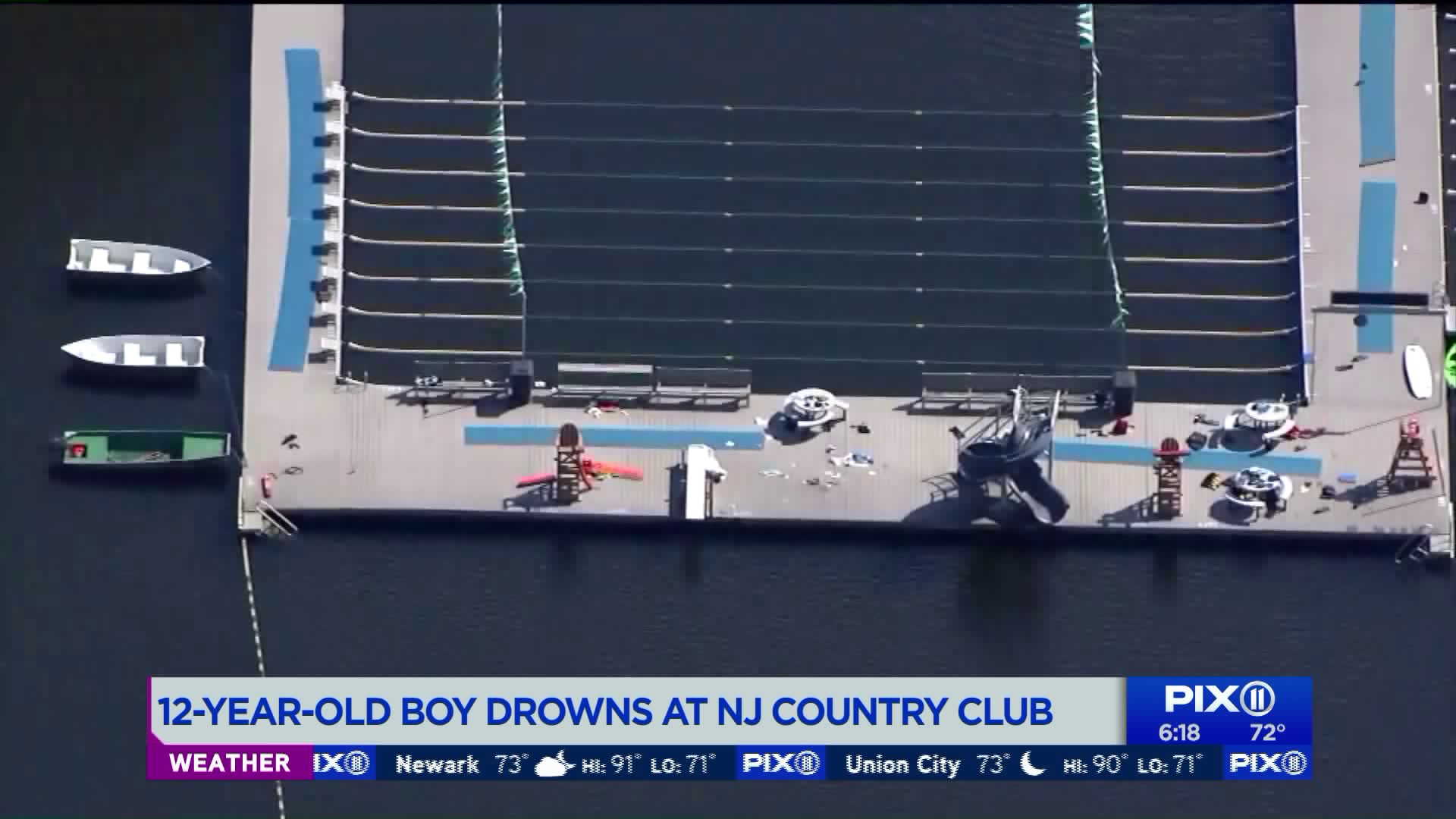 The boy went under after apparently becoming stuck on something under a dock while playing in the water at the Lake Valhalla Club just after 3 p.m., officials said.

Divers from the Montville Fire Department pulled the boy out after a search. The boy was rushed to a hospital, where he was pronounced deceased.

Officials have not yet released the boy's name.

"This is a tragic situation," Montville Police Chief Andrew Caggiano said. "It appears, at this early junction, it’s going to be an accidental drowning.”

In an email sent to Lake Valhalla Club members obtained by PIX11, its board of governors said, "The safety of our members is our top priority, which is why we are working closely with investigators to understand what happened...Nothing can change how badly and deeply we feel for the family and friends and we are incredibly sorry for their loss."

Anyone with information about this incident is encouraged to contact the Morris County Prosecutor’s Office Major Crimes Unit at 973-285-6200 or the Montville Township Police Department at 973-257-4300.