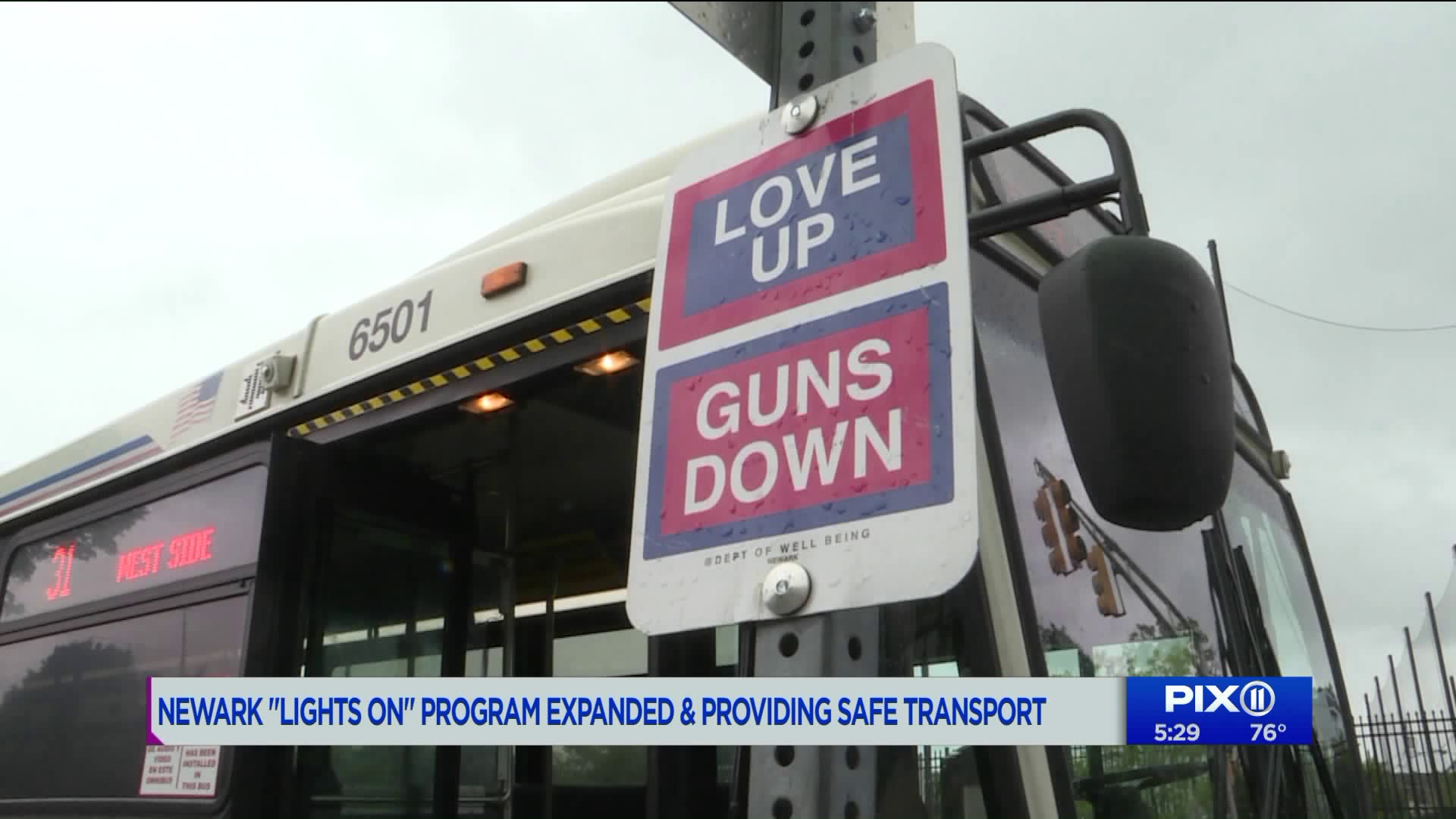 Teens can play games, do laundry and can even shop at the school store for free essentials, like soap and deodorant. But when students left to go home, as late as 11 p.m. some faced danger on the way.

NEWARK, N.J. -- West Side High School Principal Akbar Cook came up with the idea a few years ago to let kids hang out at the school at night to keep them safe.

Teens can play games, do laundry and can even shop at the school store for free essentials, like soap and deodorant. But when students left to go home, as late as 11 p.m. — some faced danger on the way.

This latest effort was spurred by a student caught with a gun outside West Side High School. The teen told Principal Akbar Cook he felt he needed the weapon for protection when walking the streets.

"He didn't bring it inside, he just had it outside, but when one of my officers saw it he had to arrest him," Cook said.

Now, CoachUSA and West Side High School are teaming up to help kids feel safer outside of school doors.

Senior Miche Williams loves the "Lights On" program, but she often found herself alone at the end of the night.

"I need to take this bus sometimes, so it's definitely a challenge. But now I know there will be a bus out here waiting for me," she said. "I feel much safer."

A CoachUSA employee heard about the after-hours "Lights On" program on the news.

"I was like, I’ve got to come up with something," said Jaime Rodriguez, operations manager for CoachUSA. "I’m from Newark. And I said, I’m going to bring this up to my boss."

CoachUSA has committed to provide free service for West Side students on route 31 along South Orange Avenue, which is the main thoroughfare where the high school is located.

"I mean living in Newark, its hard. So for them to have this, I wish all the high schools had something like this," said Calisa Price, whose 15-year-old daughter attends West Side High School.

The free buses will start running on Monday night. During the summer, "Lights On" will run three nights a week. On Monday, Wednesday and Friday nights from 6 p.m. to 11 p.m. at West Side High School.