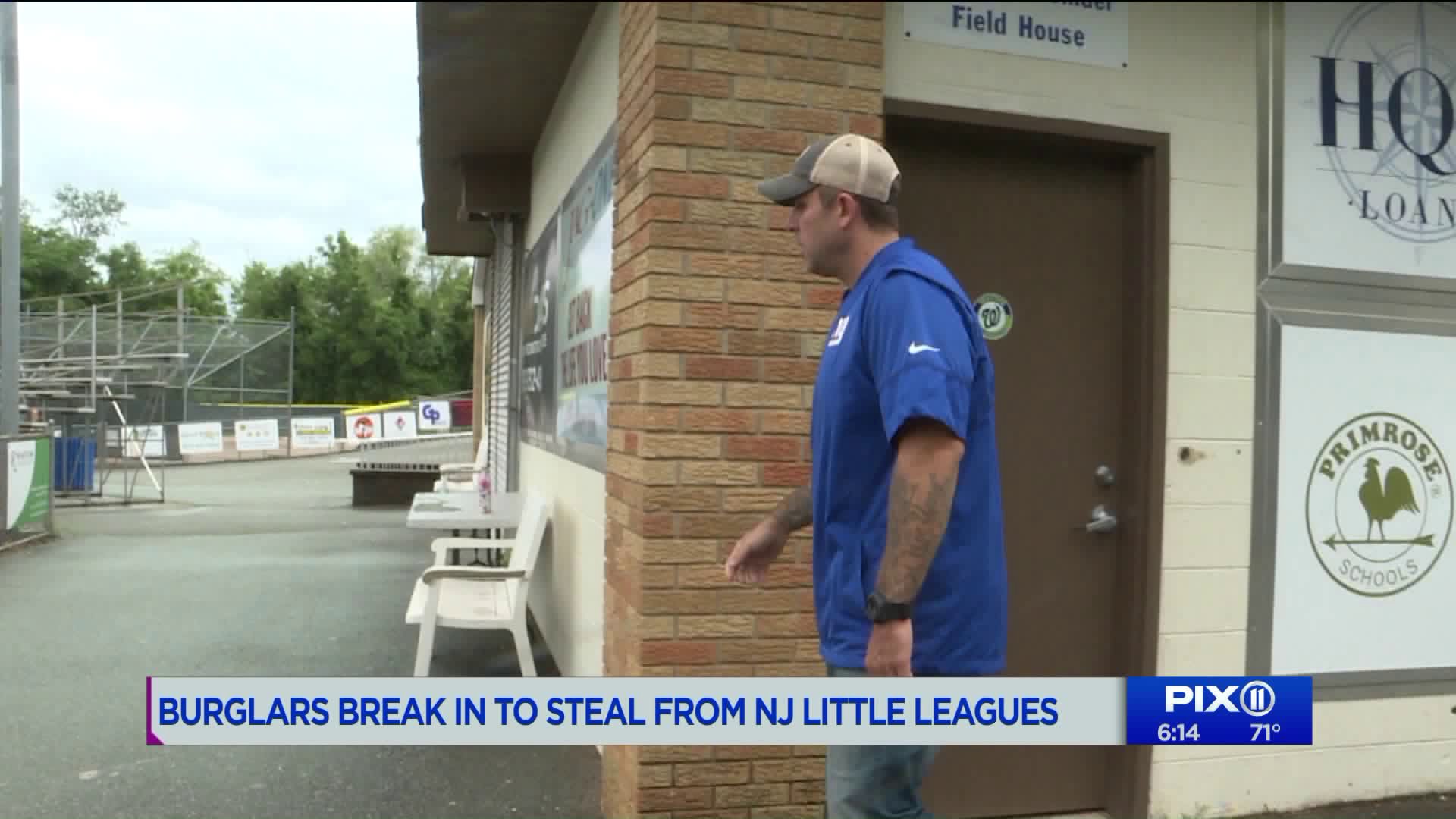 MORRISTOWN, N.J. — Authorities in northern New Jersey are seeking a man and woman they believe have burglarized more than two dozen concession stands at recreation fields.

The Morris County sheriff's office is coordinating an investigation of burglaries that have occurred in six counties since late April.

As much as $700 was taken in one burglary, and candy and beverages also have been stolen. The thieves have also damaged property.

The 27 burglaries have occurred in Morris, Bergen, Essex, Middlesex, Passaic and Sussex counties. The latest occurred late Wednesday or early Thursday at a concession stand at Overpeck County Park in Paramus.

Authorities have surveillance images from stands in Woodbridge, Teaneck and Hasbrouck Heights.