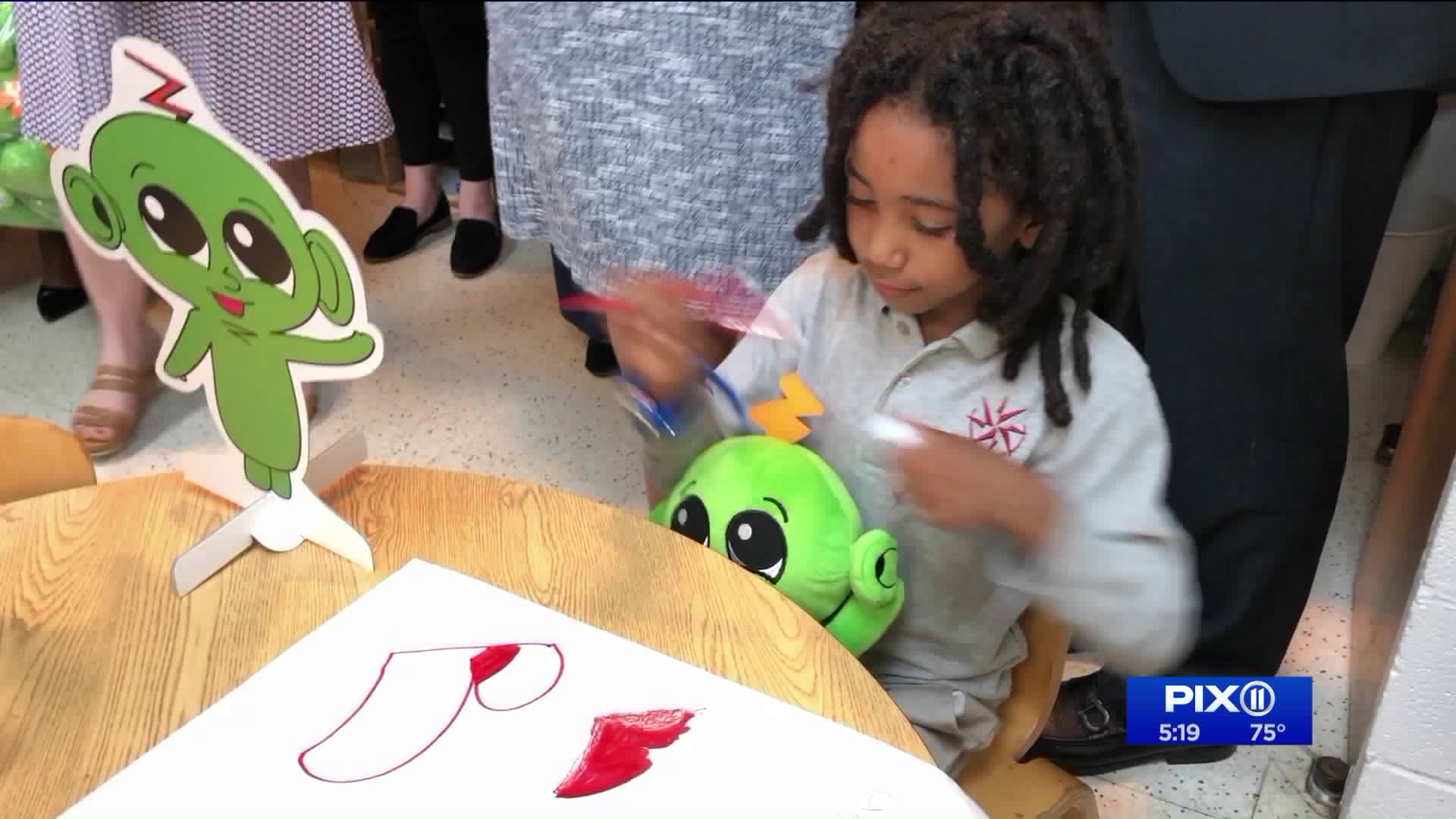 Mayor Bill de Blasio announced plans that will change the way the NYPD responds to incidents at city schools. Also, students in every middle school will now have access to social emotional learning.

In a plan that promises to revolutionize the New York City school system, Mayor de Blasio and Schools Chancellor Richard Carranza  announced landmark changes to curriculum and safety in schools across the city.

Most notably, a new agreement between the NYPD and department of education that limits the circumstances of when police officers can enter schools specifically for minor offenses, leaving it up to school staff to resolve matters.

The Mayor, citing a drop in suspensions and overall crime in schools, says it was more of a reason to update the Giuliani era memorandum of understanding between the DOE and NYPD.

"Parents, young people are all telling me 'why are we doing the same thing over again? Because it’s not working,'" he said. "This is to help stop problems before they happen and when a problem emerges, try to get to the root cause of it."