New NYCHA boss speaks about move from Minneapolis to NYC 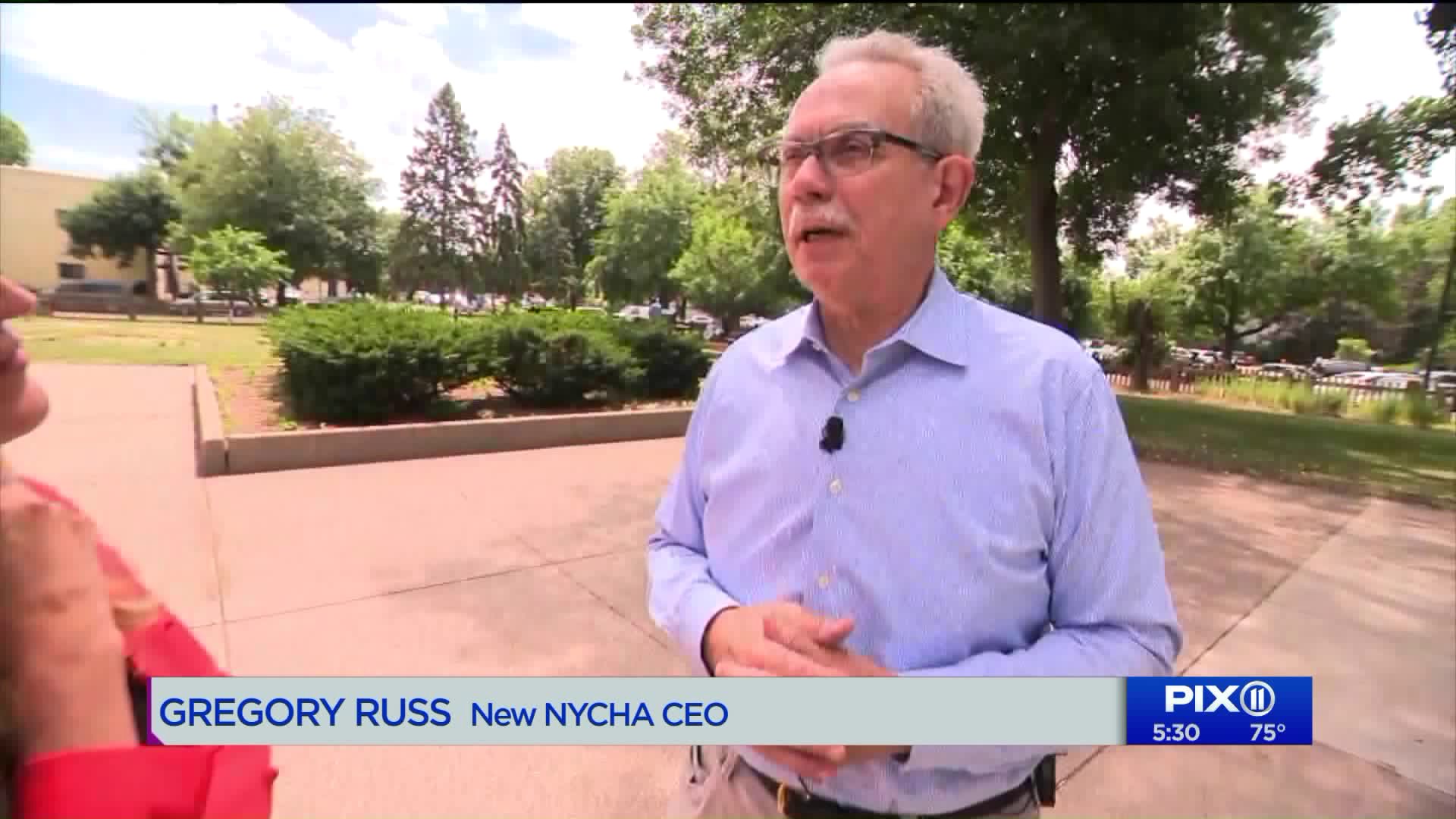 Monica Morales sat down with the new head of NYCHA.

MINNEAPOLIS, Minnesota — Gregory Russ, CEO of the Minneapolis Public Housing Authority, has worked for more than 25 years to turn around public housing across the country.

He also served as the former Executive Director of the Cambridge Housing Authority, where he led plans to deliver apartment renovations across the housing development.“In a national search, Greg Russ stands out as someone with the guts to make big changes and the heart to do right by public housing residents. Greg has shown he can secure residents the repairs they’ve been waiting for and strengthen public housing for the next generation. He’s shown again and again that he can listen to residents, build trust and improve people’s lives. I’m thrilled to welcome him to NYCHA,” said Mayor Bill de Blasio.

Russ says he had an instant connection with de Blasio in his interview.

In an interview with PIX11, Russ said there would be a "new, improved NYCHA."

He also gave PIX11 a tour of public housing in Minneapolis. There are only 6,300 apartments in Minneapolis, while there are over 175,000 in New York City. Is he ready for the job?

"I think as much as you can be ready for any new position. I've spent a lot of time and I've seen a lot of housing."

Russ is a big supporter of a program called RAD (Rental Assistance Demonstration), which turns over management and repairs of public housing to private developers.

"No one's going to lose their homes," Russ said.

Several city leaders expressed concern he would be a part-time CEO. Russ is moving to New York City and has committed to being a "full-time" NYCHA CEO.

"I'm gonna give it a try, that's what I'll say," when asked about fixing NYCHA, which is in need of over $30 billion in investment.