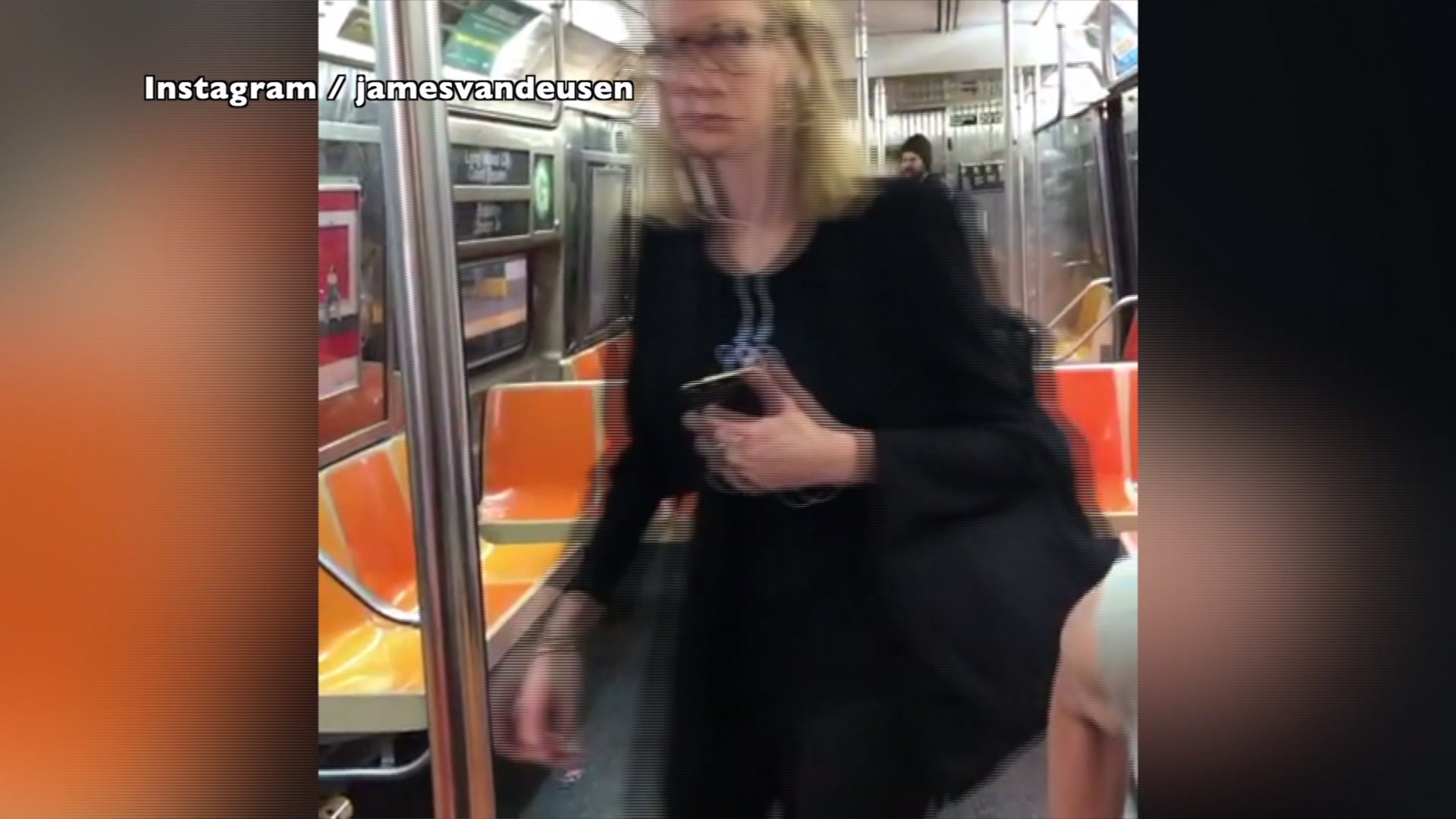 GREENPOINT, Brooklyn — An aggressive subway confrontation between a retired police officer with a gun and a man with a baseball bat was caught on camera.

Police say the incident happened just before 7 a.m. on Wednesday on the southbound G train at Greenpoint Avenue, after Brian Baksa, 40, allegedly accused a 54-year-old man of bumping into him on the train, causing their bags to touch.

The victim identified himself as a police officer and drew a gun, telling Baksa he was under arrest — though it was later determined that he is a retired officer.

Baksa fled the train at the Clinton-Washington Avenue station, but was stopped by police and was arrested.

He's excepted to be charged with second-degree menacing and fourth-degree criminal possession of a weapon.

The retired officer was not charged.