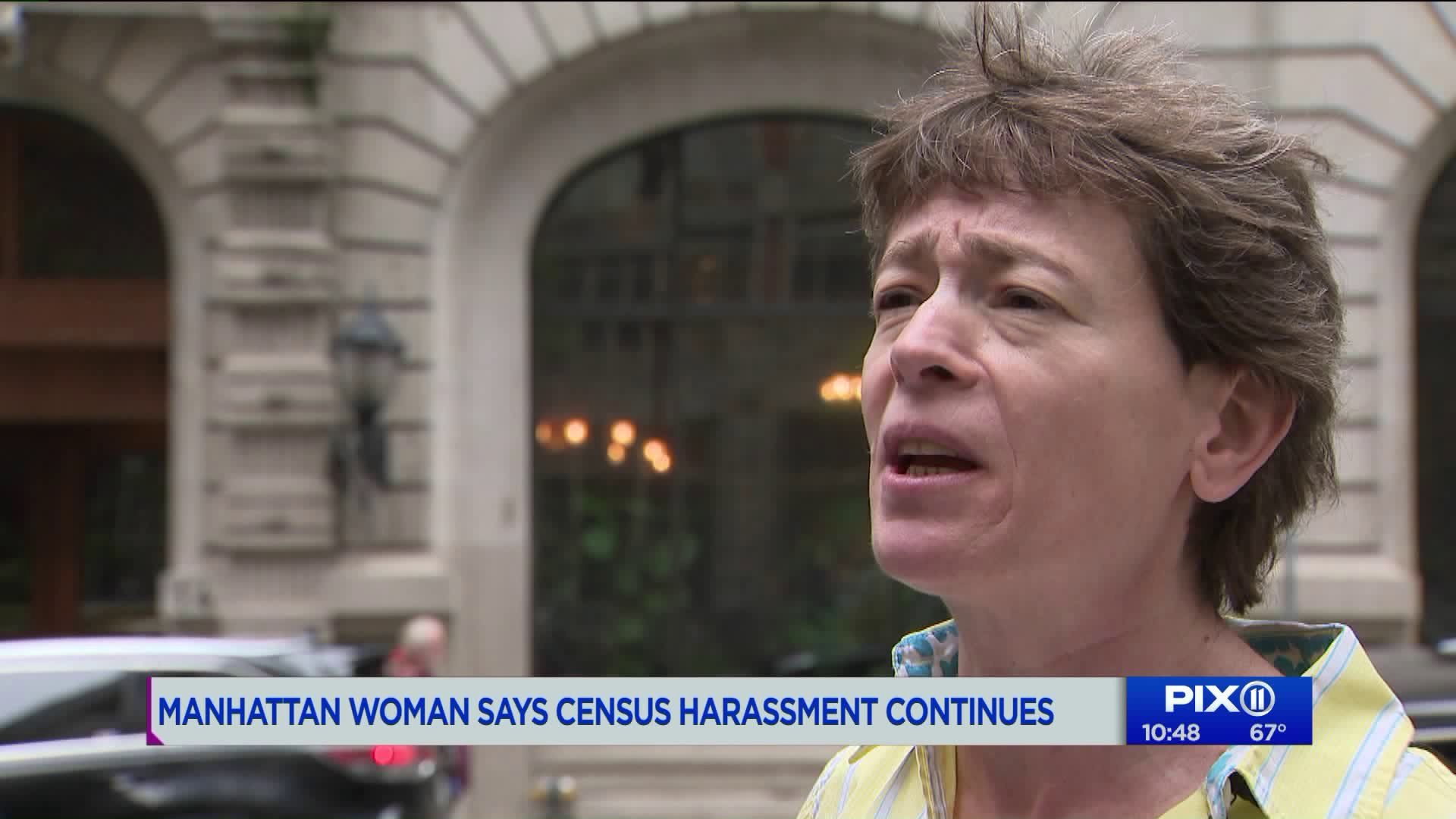 Dee Dee is furious. The Manhattan woman, who doesn`t want her last name used, has been trying to get the U.S. Census Bureau off her back since 2016.

Dee Dee is furious. The Manhattan woman, who doesn’t want her last name used, has been trying to get the U.S. Census Bureau off her back since 2016.

That’s when she received a pamphlet in the mail with information about the National Crime Victimization Survey. She’s not a crime victim, but her apartment was “scientifically chosen” to participate in the survey, according to the Census Bureau. The purpose of the survey is to collect data about crime and its impact on people, even those who’ve never been victimized.

However, Dee Dee is a very private person and, when she read that participating in the survey is voluntary, she decided to ignore the mailing. But the Census Bureau wouldn’t leave her alone.

Over a period of two years, they sent field agents to her apartment building five times, unannounced, trying to convince her how important it is for her to participate. They waited in her lobby for her to arrive, and each time she told them to leave her alone.

Every month, she received a letter from the Census Bureau, continuing to make the case for her participation. Angry, she called the office of Jeff Behler, director of the Regional Census Bureau, based in downtown Manhattan. An assistant of Behler’s said they’d look into her complaint, but the letters and visits continued.

She contacted PIX11. We called Behler’s office and Dee Dee received assurance that her address has been taken off the list of the Crime Victimization Survey participants. That was in December 2018. Dee Dee was happy—for awhile.

Then, earlier this month, she received another envelope from the Census Bureau. This one was stuffed with pamphlets about the crime survey, along with two pamphlets asking children about the issues of crime in the schools.

Dee Dee doesn’t have any children in school.

In the envelop was a letter from the Census Bureau director emphasizing how important her participation is.

She was livid, and immediately contacted PIX11. Once again, we contacted the Census Bureau, and, once again, Dee Dee was assured her address has now been removed from the list.

It is understandable the Dee Dee doesn’t believe the pamphlets and letters will actually stop. We’ll keep you posted.