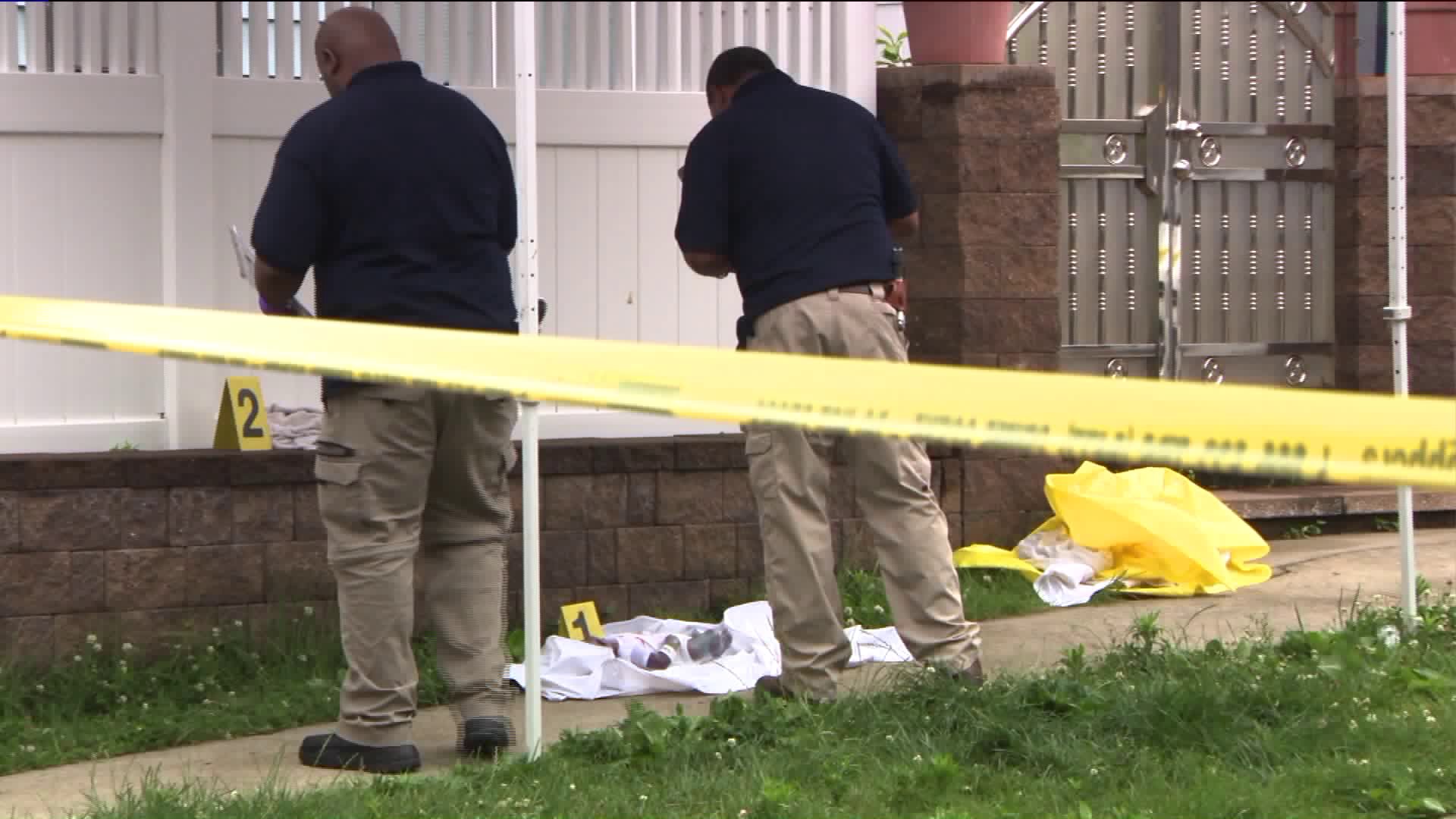 Officials responded to what they thought was a dead baby near a Queens park. After declaring the infant dead, responders discovered it was instead a very realistic prop. Nicole Johnson has the latest on Midday with Muller as police investigate. 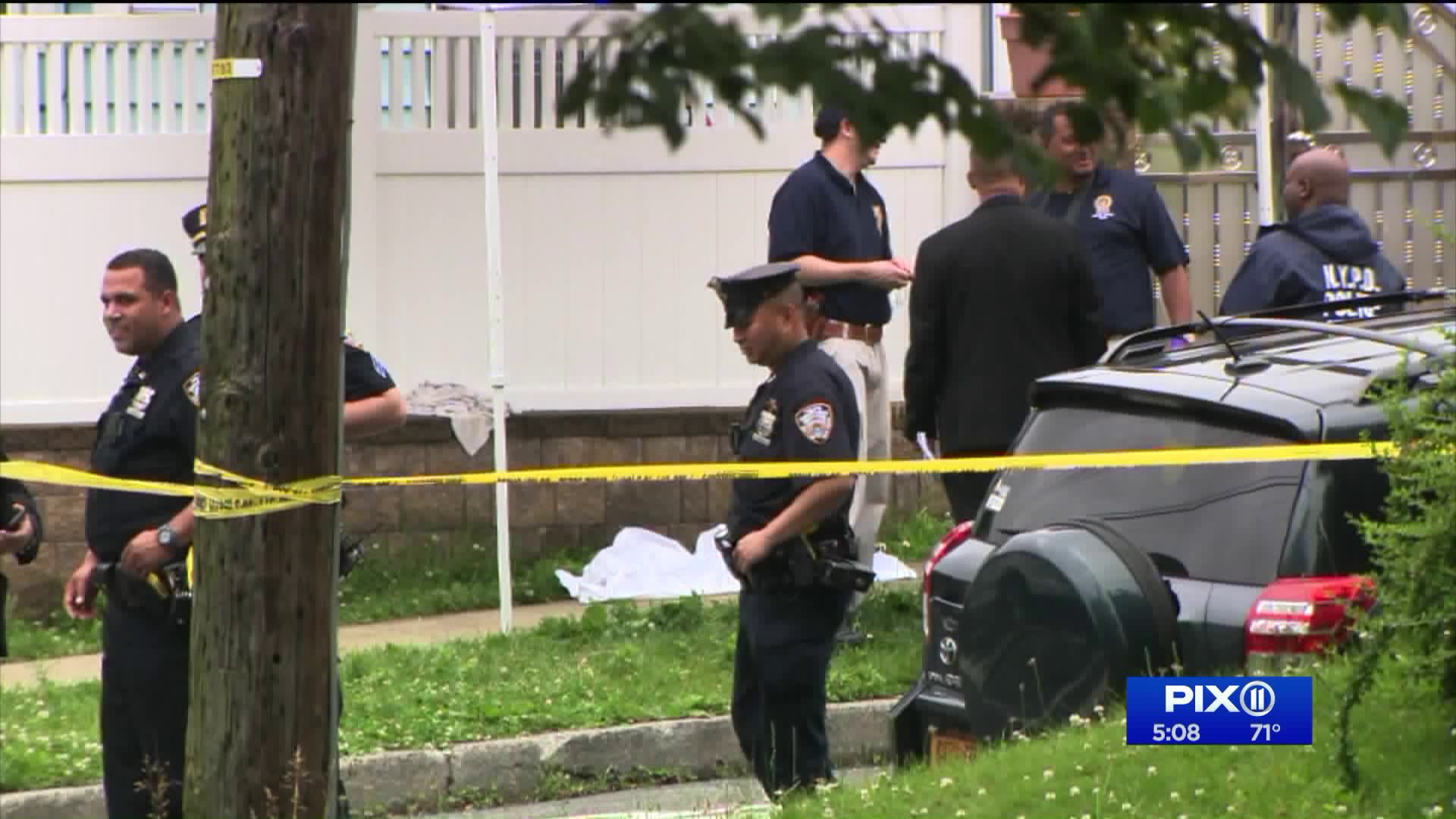 BAYSIDE, Queens — A prop was mistaken for a dead baby Tuesday morning, prompting a police investigation near a Queens park, NYPD officials said.

Fire, EMS and police units responded around 7:45 a.m. after a call reported a deceased baby in the grass by Bayside's Crocheron Park,  near 215th Street and 35th Avenue, the FDNY said. Once they arrived, they found what "appeared to be a baby with discoloration consistent with signs of prolonged death, but thankfully, it was actually a lifelike prop," an FDNY statement read.

According to a police source, EMS did not actually touch the "baby" but pronounced it dead at the scene, before it was later realized it was a prop.

PIX11's Nicole Johnson was on the scene and described the prop as very realistic, saying it "even had a purple hue to it, like a human would if strangled." The doll reportedly looked like a prop used on a movie or television set.

Additional information about the prop, and its origins, were not immediately available, but police are looking into whether it was placed at the location on purpose or not.

Officials are also looking into whether or not someone at the crime scene dropped the ball.

According to fire officials, EMS will conduct a medical review of the incident.

Warning: Images in the below gallery may be disturbing to some.