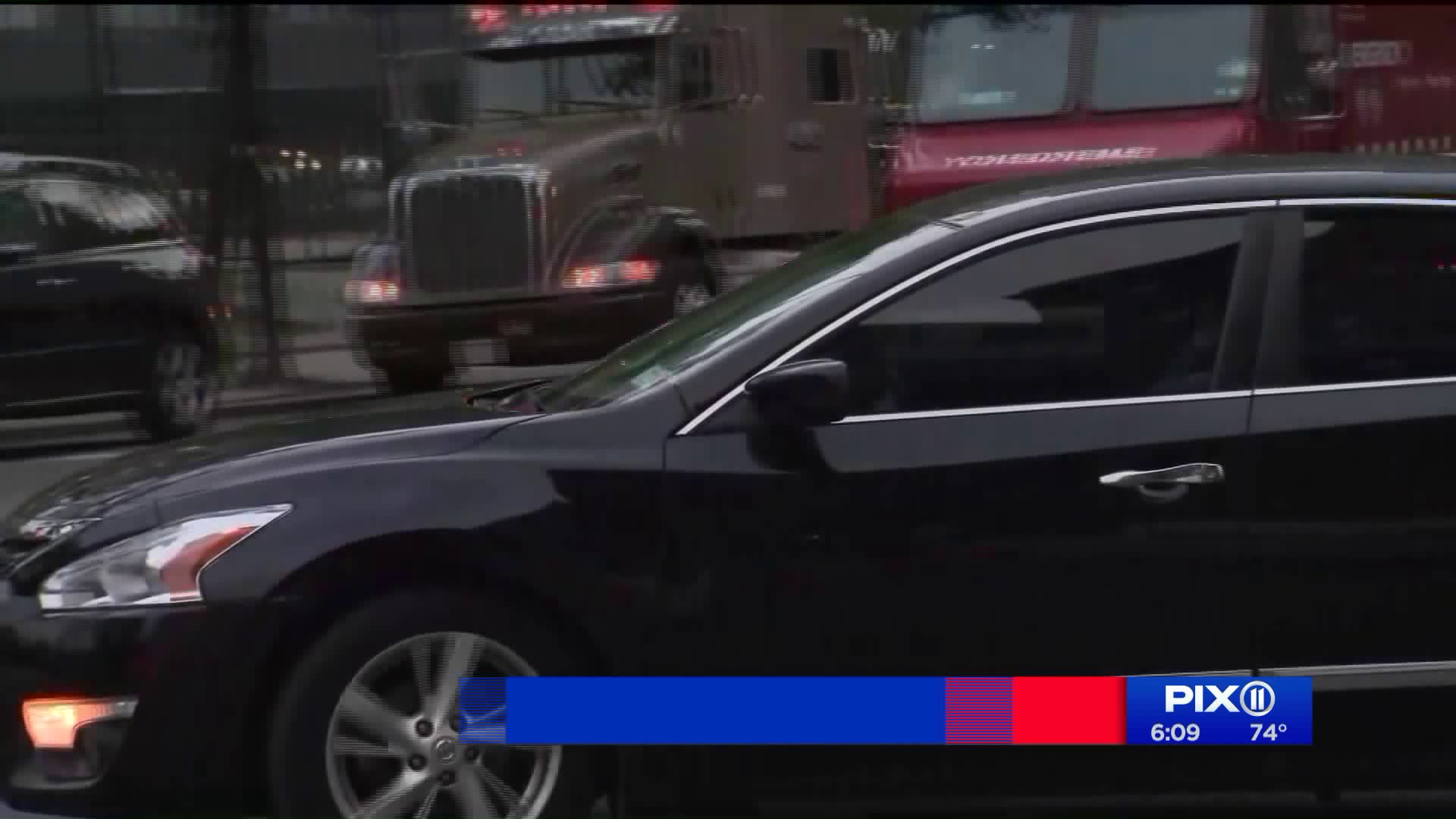 New York state would become the 13th state to permit driver`s licenses for immigrants who entered the country illegally under a bill working its way through the state legislature. The measure has the support of liberal groups, the state`s largest business organization and Gov. Andrew Cuomo, a Democrat

The state Senate will vote on the proposal Monday. The Assembly approved the measure last week.

Democratic Gov. Andrew Cuomo had expressed support for the measure but on Monday said he was concerned that U.S. immigration officials could use state license information to target immigrants for deportation.

He said he would wait for the state attorney general's office to weigh in before deciding whether to sign the measure.

Supporters include the Business Council of New York State, the state's largest business organization and immigrant advocates who say immigrants need licenses to get to work and complete everyday tasks.