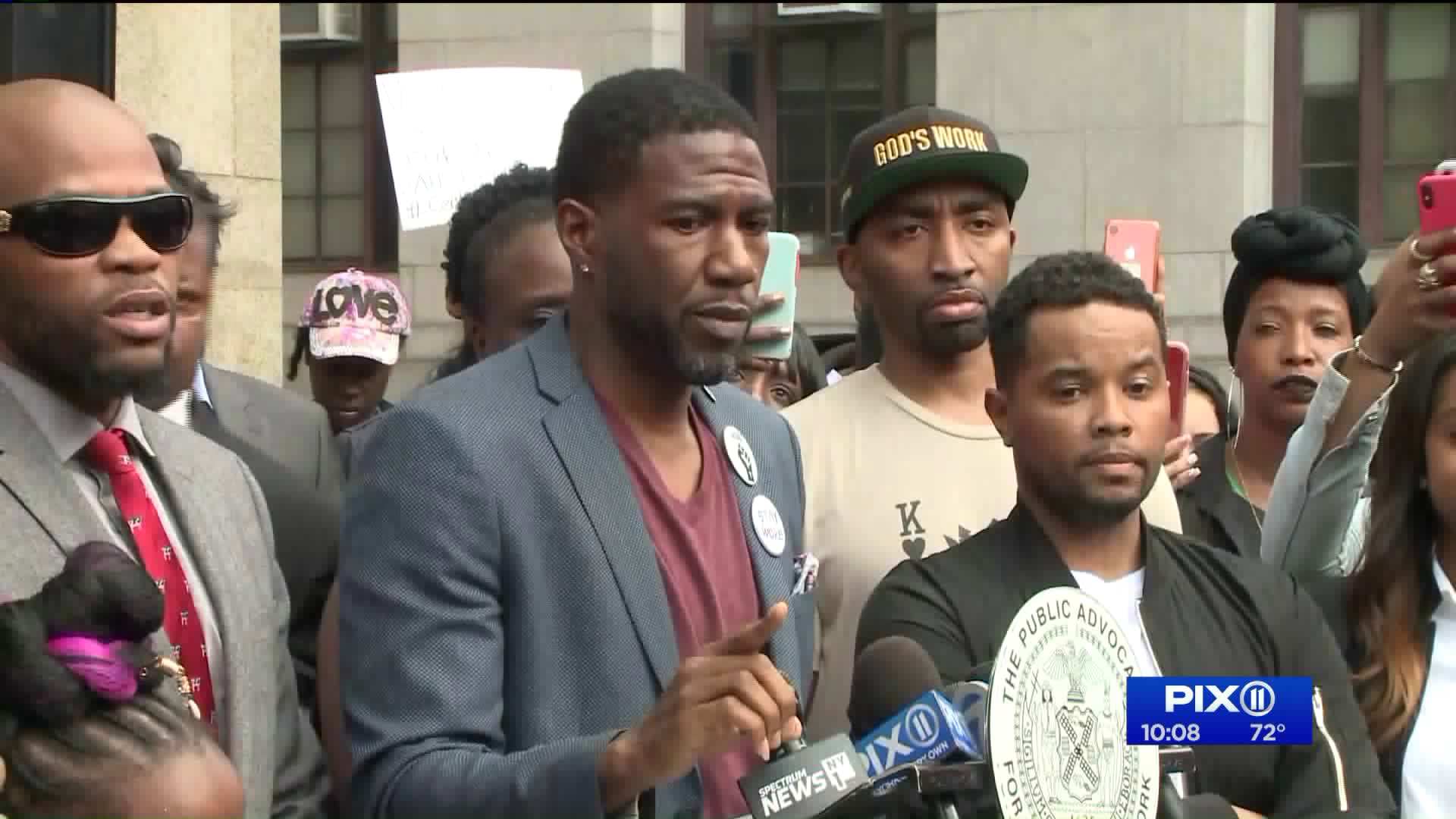 About 150 protesters met the news with frustration Monday evening.

Activists including Public Advocate Jumanee Williams stood outside Vance’s office and said they were outraged with the decision.

The request was made two weeks ago days after the Netflix mini-series “When They See Us” premiered.

It explores the arrest of five teens, their coerced confessions, wrongful convictions and years later the overturning of those convictions— all following a brutal rape and assault of a jogger in Central Park back in 1989.

The series highlights the efforts of Linda Fairstein, who ran the Manhattan DA’s Sex Crimes Unit, as well as lead prosecutor Elizabeth Lederer.

Activists say they will call after Vance’s political future if necessary to encourage him to reopen Fairstein’s cases.

A spokesman for the district attorney cited two previous investigations,  one by the DA's office and one by the City that found no misconduct by prosecutors in the Central Park case.

Fairstein has called the Netflix series of building a false narrative around her as some sort of evil mastermind.