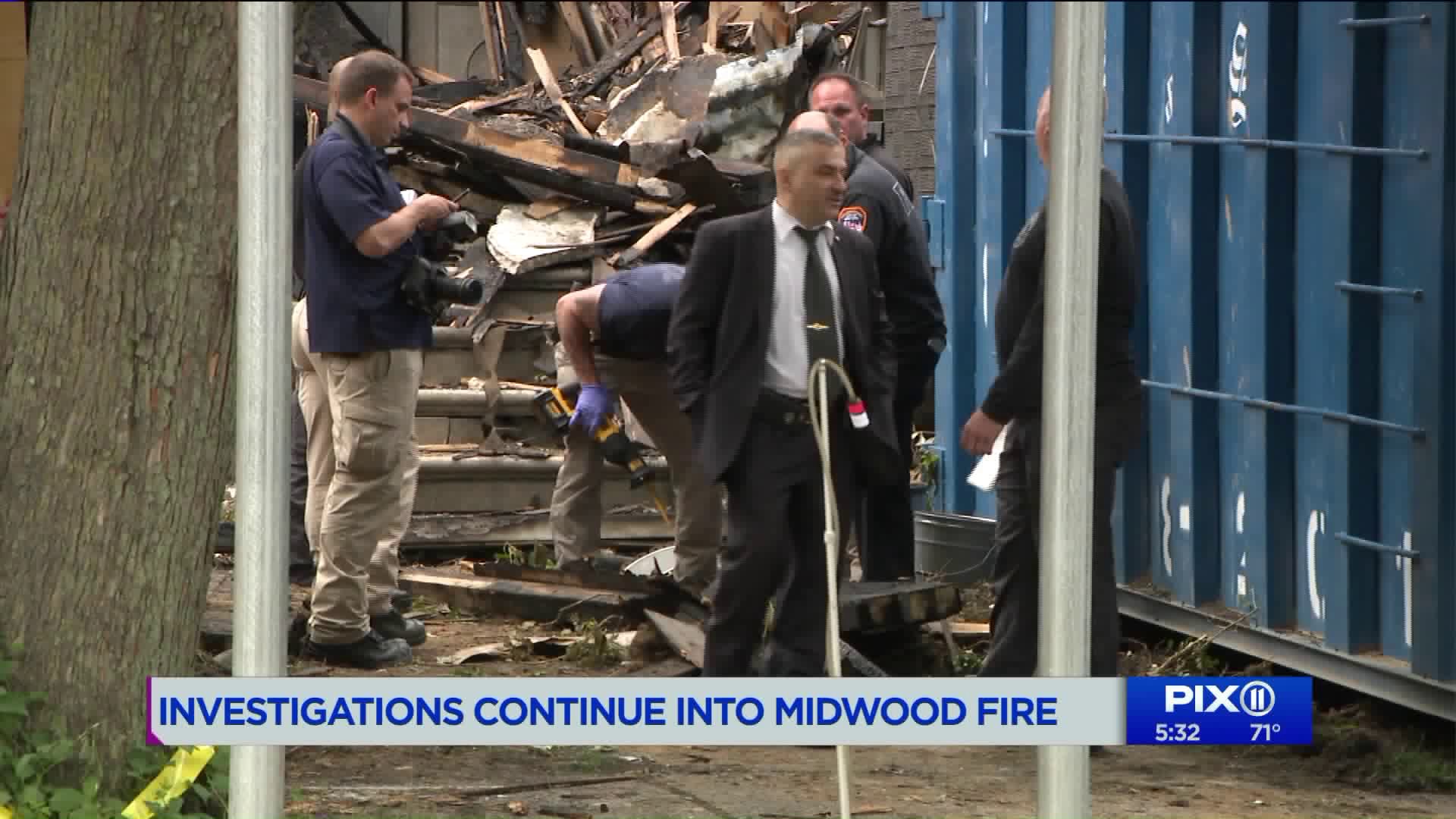 Police and fire marshals are looking for a man they believe set fire to a car, which extended to three houses in Brooklyn, ultimately injuring 13 people, including a baby who is critical. 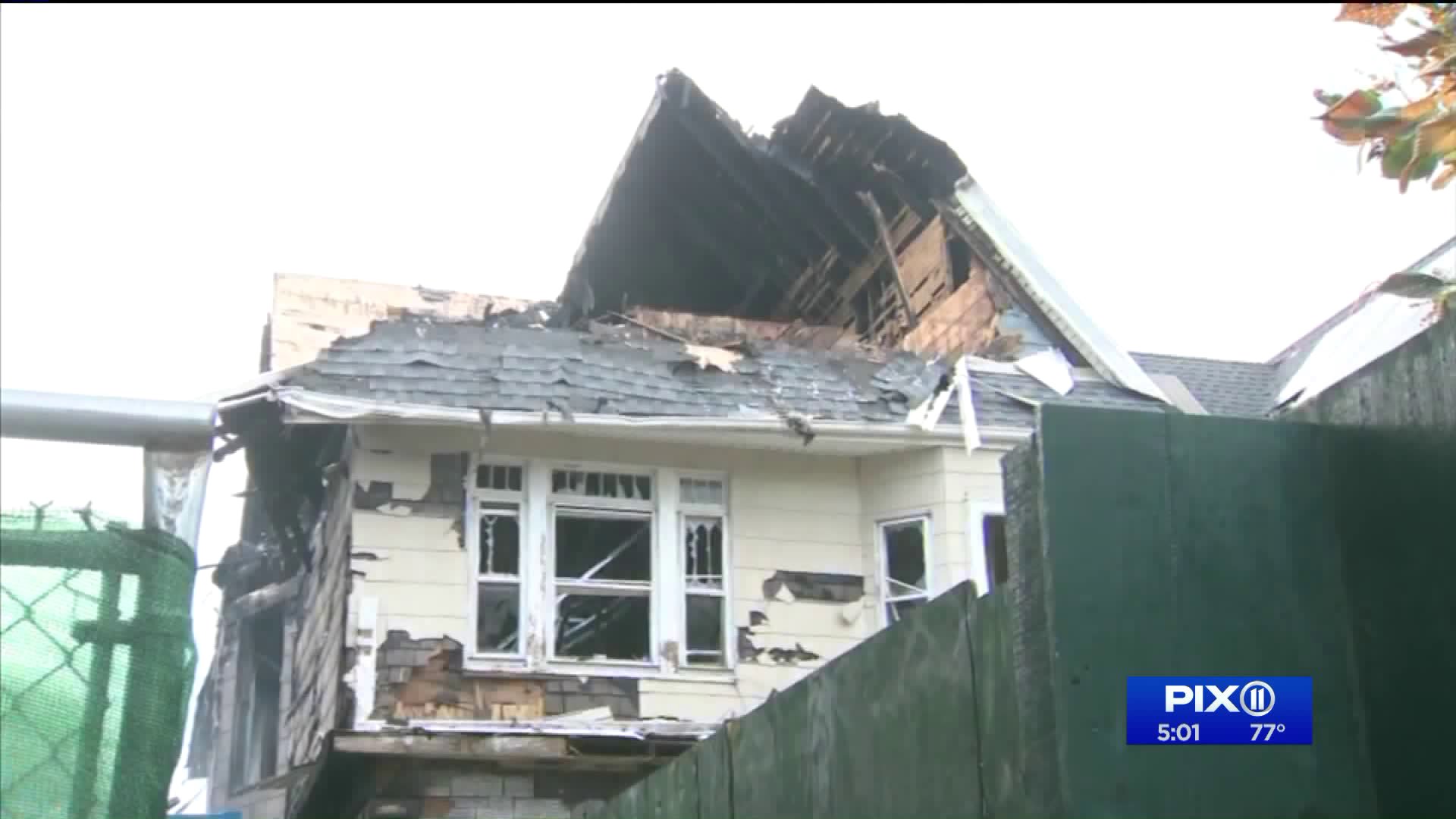 MIDWOOD, Brooklyn — A man who had an apparent grudge against a rabbi has been arrested an charged in connection with the four-alarm blaze that tore through his Brooklyn home and two others early Thursday morning, injuring 13 people, including a baby who is in critical condition.

Police said Sunday that 41-year-old Matthew Karelefsky of McKeesport, Pennsylvania is expected to be charged with one count of arson and two counts of attempted murder in connection with the massive fire.

According to police sources, Karelefsky, who reportedly has a tattoo on his arm reading, "Never let go of the hatred. Kill Rabbi," with a rabbi's name at the end, seems to have had a personal vendetta against a rabbi who lived in one of the homes.

Karelefsky allegedly set his car and house on fire early Thursday morning. While police would not report the name in Karelefsky's tattoo, neighbors have identified a man who lives in one of the houses as Rabbi Jonathan Max.

Surveillance video from a neighbor's home offered the first clues into how a massive four-alarm fire sparked on East 17th Street in Midwood early Thursday.

The video shows the fire ignite in seconds, while someone is seen running from the area just seconds later.

Fire officials said the blaze quickly spread to both homes on either side.

Thirteen people were injured, including a 6-month-old boy, who remains in critical condition.

Among those hospitalized were three firefighters and an EMS lieutenant.