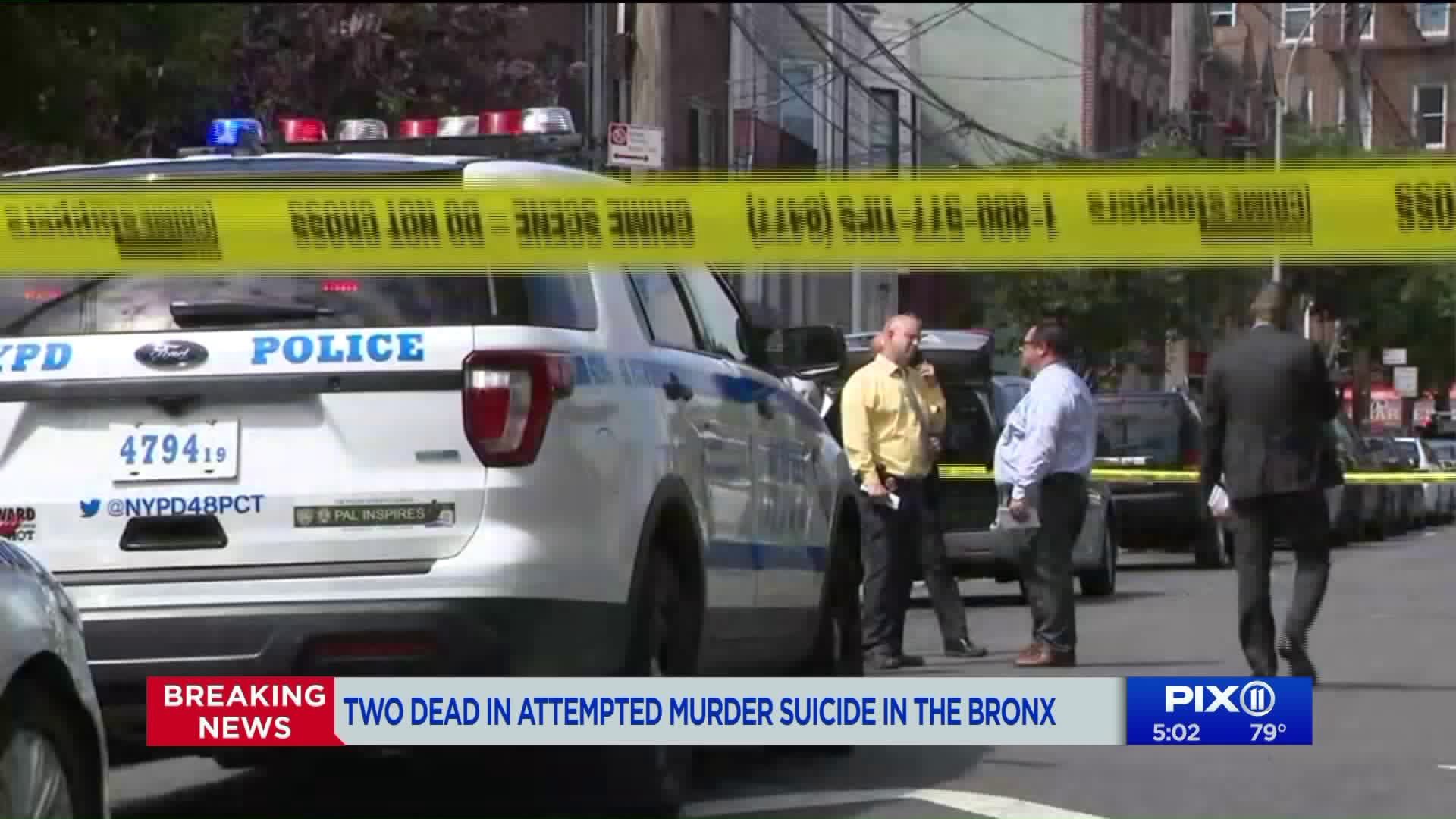 A mother and her 10-year-old daughter are dead from apparent strangulation. A man is also critically injured. Cristian Benavides is live from Belmont with the story. 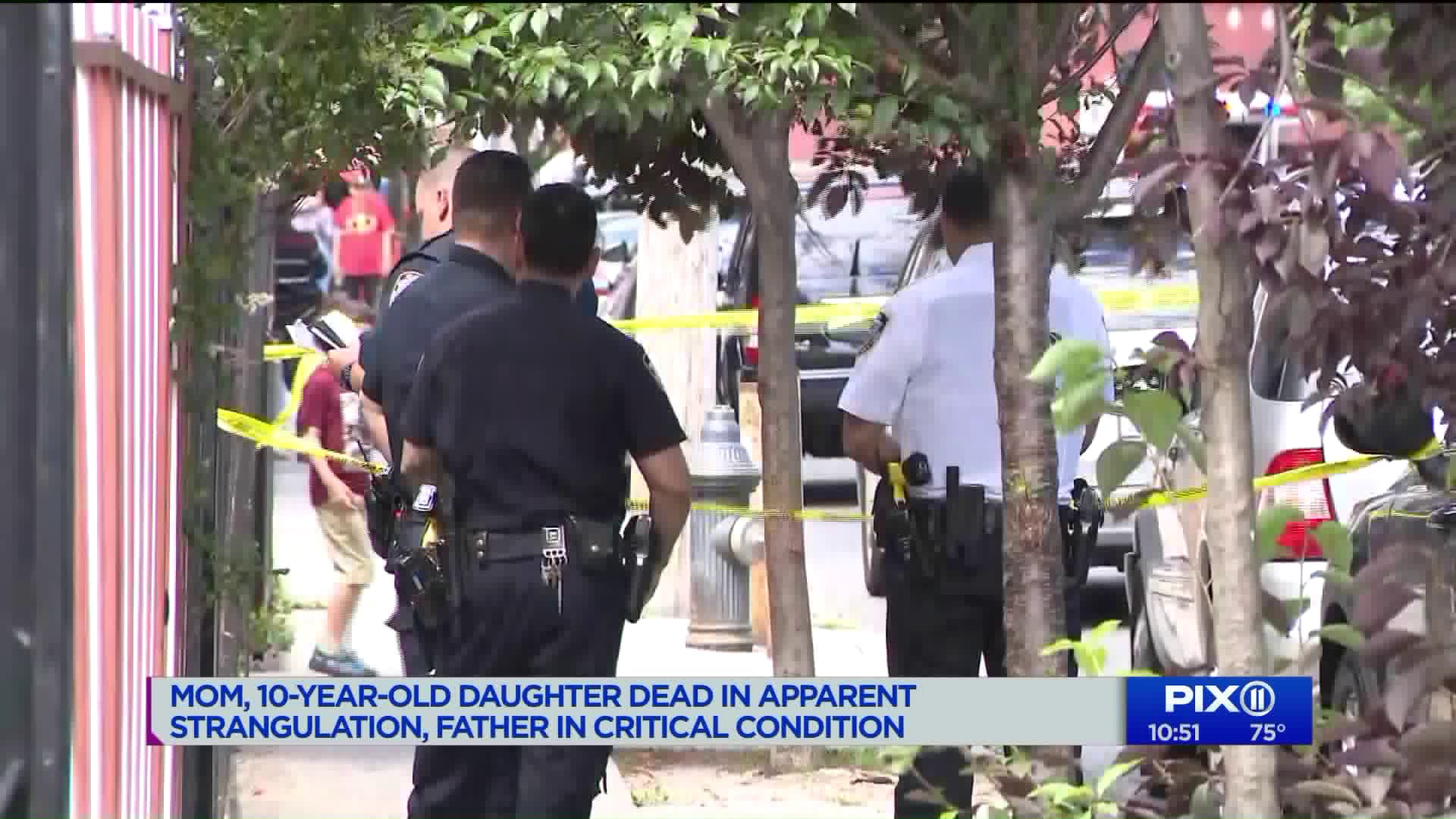 BELMONT, the Bronx — A  mother and her 10-year-old daughter were killed in an apparent strangulation and a man is hospitalized with a self-inflicted gunshot wound after a wellness check turned into a deadly barricade crisis at a Bronx home Saturday afternoon, police said.

Linda Manigault, 34, and her daughter, Heaven Ross, 10, had "injuries that are consistent with strangulation," cops said.

It was Ross's older brother that made the discovery, calling police to tell them his little sister was unresponsive.

Neighbors say Manigault was a mother of four. One neighbor said they heard one of her children frantically screaming earlier in the day.

Police say the 32-year-old man, who was taken to St. Barnabas Hospital in critical condition with the head injury, was believed to be in a relationship with Manigault. Neighbors say he lived in the home.

Heidi Sanchez, a resident in the home, was in tears as she told PIX11 one of the victims “was awesome. She was just so loving to her kids. I would never in a million years think this would ever happen.”

She described the man as “standoffish” and “he didn’t talk much.”