Months after his mom stabbed him, 6-year-old boy dies after collapsing at school: police 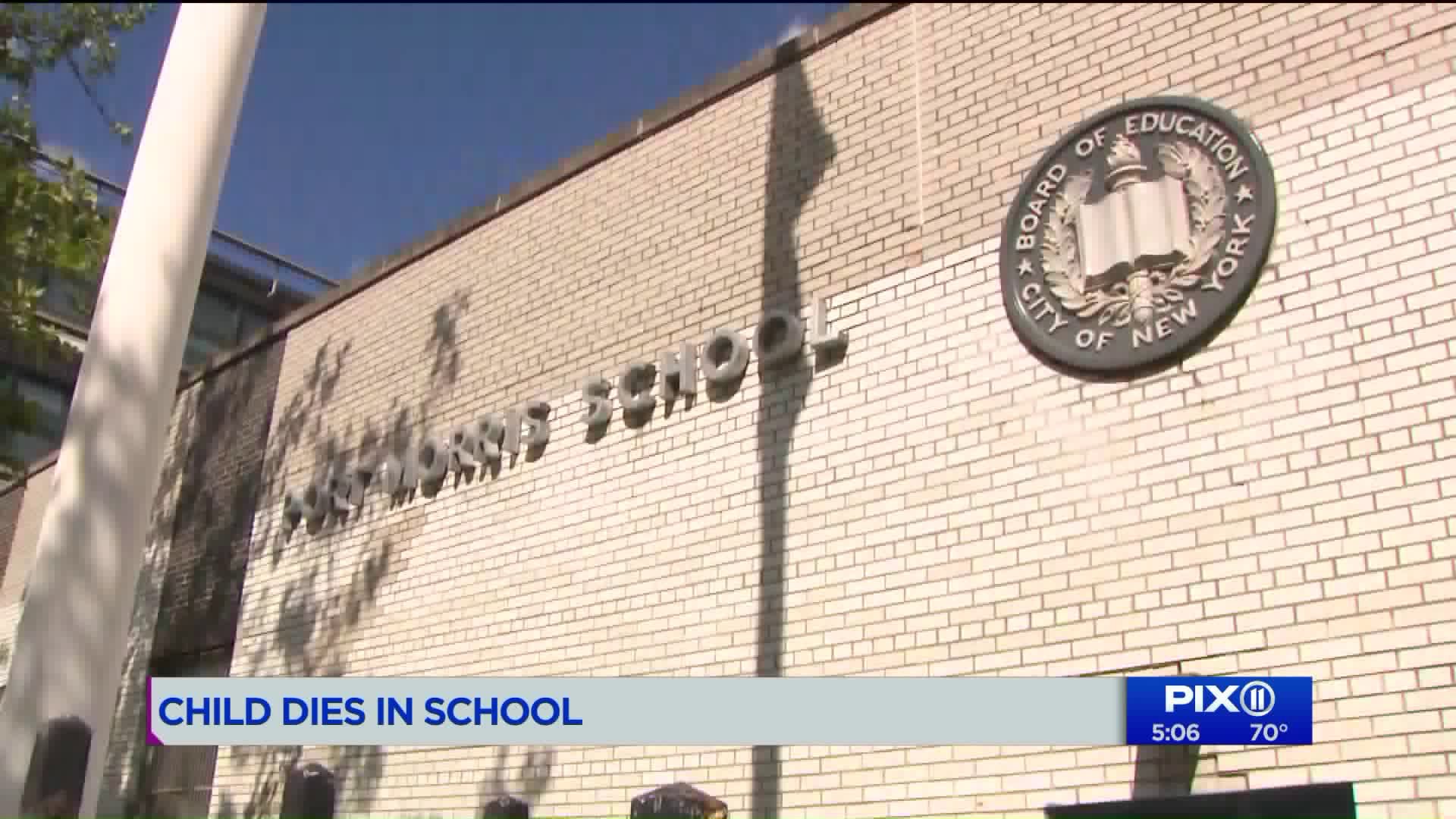 A 6-year-old boy who had been stabbed by his mom in April collapsed at his school Friday morning and died at the hospital, according to a source.

BRONX - A disturbing end to the life of a 6-year-old boy already wrought with tragedy. He was found unconscious and unresponsive, collapsing in the lunchroom of P.S. 5. He was waiting on the lunch line around 11:30 today.

The child was rushed to Lincoln Hospital, where he died.

Police sources tell PIX11 he is the same child. He was slashed by his own mother on a Bronx street in late April.
He and his two-year-old sister were both attacked by their mom, Shanice Martin. Police found the children on the street in the Morrisania section of the Bronx. They were bleeding both with injuries to their necks.

Shanice Martin walked in to the 42nd precinct and confessed to harming her children. She had a razor in her possession.

Martin's family told PIX11 at the time she has mental issues and is seeking help.

NYPD detectives were seen going in and out of the school just before 5 p.m. this evening.
Police tell PIX11 that the medical examiner will look into whether the boy died from lingering complications from the stabbing nearly 7 weeks ago.