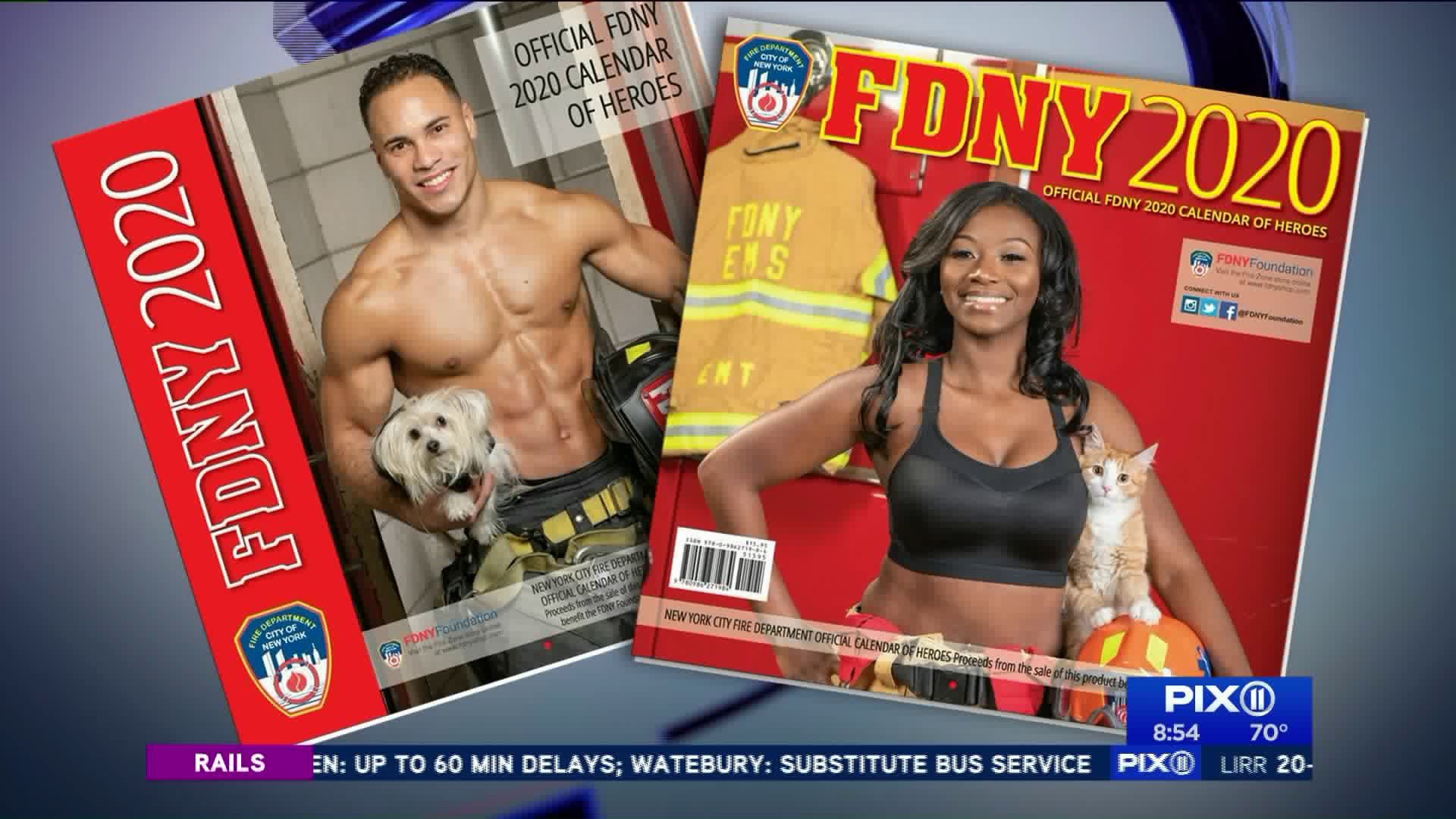 The stars of the FDNY 2020 calendar are interviewed. 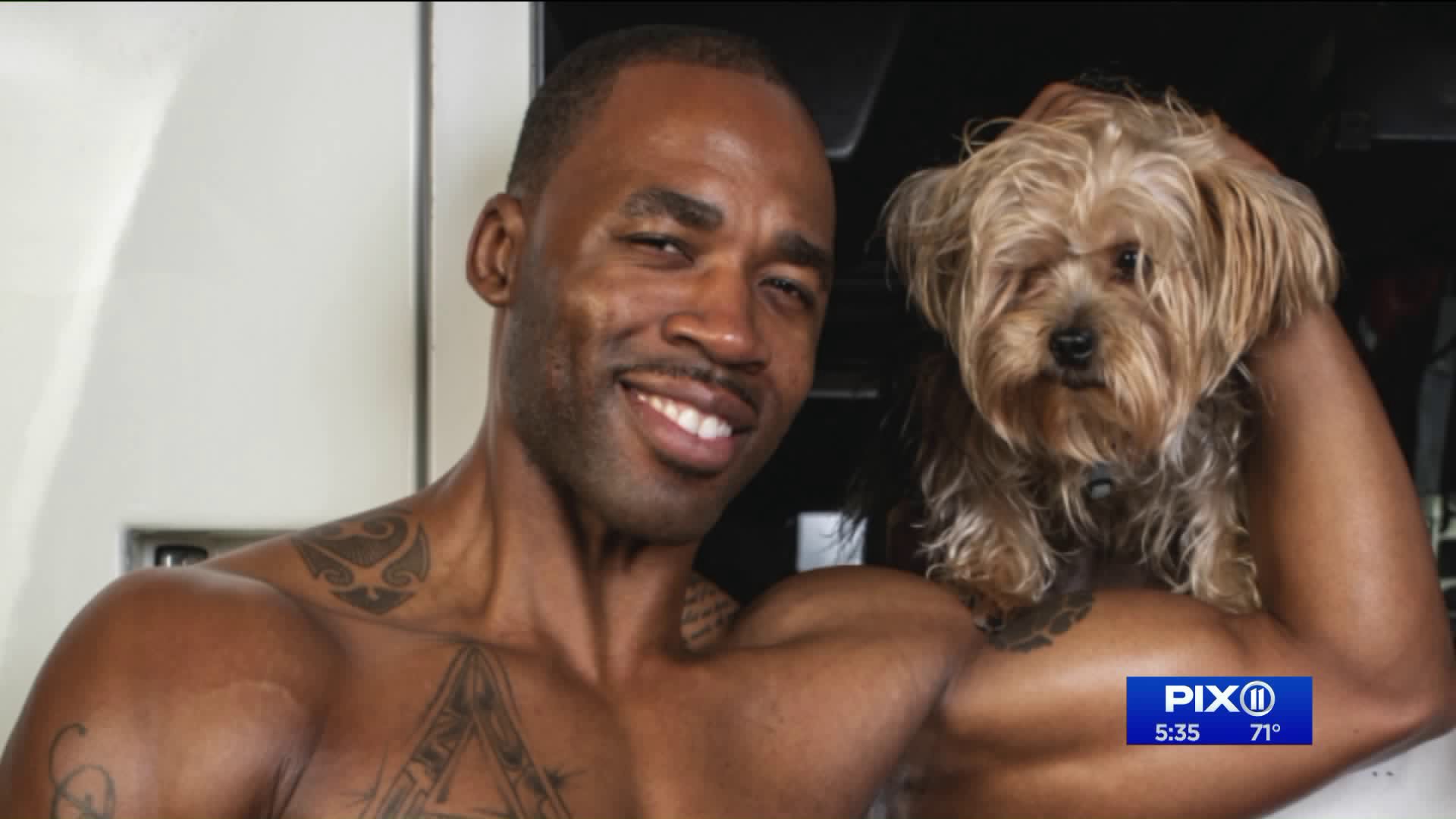 NEW YORK — Times Square was smoldering hot Friday and it had nothing to do with the weather.

The FDNY rolled out its annual Calendar of Heroes featuring 24 of its firefighters, EMTs and paramedics who are on the frontlines each day. This time around, however, they struck a pose all for a good cause.

Those heroes were on hand to sign calendars for fans and tourists in Times Square.

For Stephanie Kubicek, a firefighter with Engine 54 in Midtown, the experience of being featured in the iconic calendar was both exhilarating and nerve racking

“I wouldn’t mind running into a burning building -I’d do it any day to bring somebody out,” she told PIX11. “but being in front of a camera that’s what makes me nervous.”

This year the FDNY partnered with Animal Care Centers where each hero was featured with an animal that was adopted through ACC. Its all in an effort to promote pet adoption throughout New York City.

While many of the featured heroes took on strict diets before their photoshoot, firefighter Malik Grissett - also known as Mr. January - took advice from mom.

If you want to see how all their hard work paid off.l, the official FDNY 2020 Calendar of Heroes is on sale now on their website.

All proceeds will benefit the not for profit FDNY Foundation.