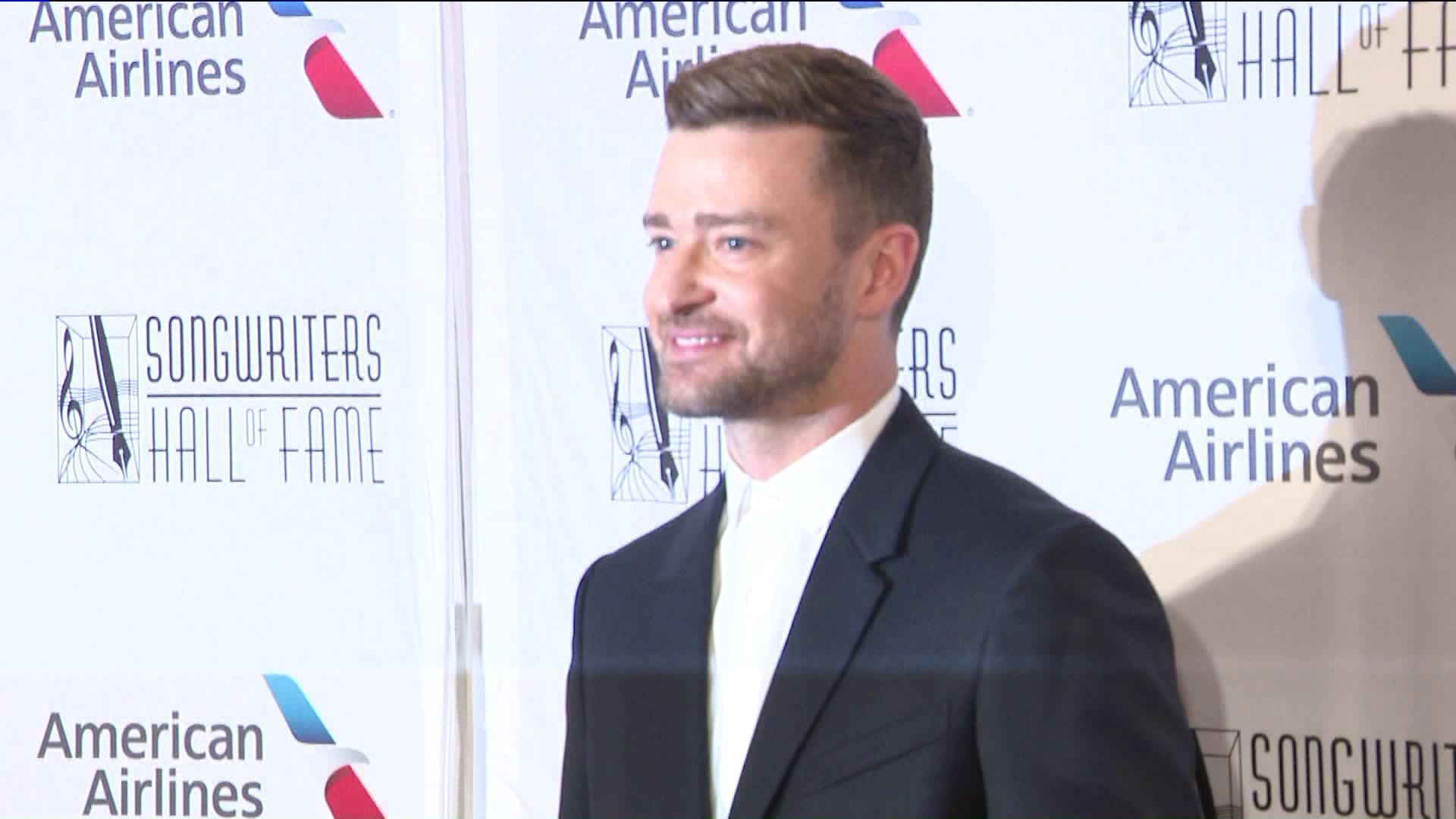 The 2019 Songwriters Hall of Fame honored the industry`s most talented and prolific artists this evening.

MIDTOWN - The 2019 Songwriters Hall of Fame honored the industry's most talented and prolific artists this evening.

Justin Timberlake will receive the Contemporary Icon Award. The prestigious Johnny Mercer Award will be presented to Carole Bayer Sager. Halsey will be honored with the Hal David Starlight Award and iconic music publisher Martin Bandier with the Visionary Leadership Award.

Timberlake received the biggest cheers when he arrived on the red carpet at the Marriott Marquis Hotel.

From his boy band days with N*SYNC to a successful solo career, "JT" has 10 Grammy Awards under his belt. Timberlake has sold more than 32 million albums worldwide.

The Songwriters Hall of Fame honors what many consider the heart of music.

"When you take away the song, the music business goes away, it's the foundation of our entire business ," said Nile Rodgers, Chairman of the Songwriters Hall of Fame. "To me, this is the most important night of the year because songs are the essence of our business."

"Composers got it all," said Bonnie Raitt. "I owe these people everything."

Inductee Dallas Austin is the mastermind behind dozens of pop and R&B hits like TLC's Creep. "It's the biggest moment I've ever had in my life," said Austin. Austin talked about the importance of good songwriting. "A movie you've got two hours to watch it," said Austin. "A great song you've got three minutes to tell the story, it's gotta be a great story."

History was made when Missy "Misdemeanor" Elliott became the first female rapper to be inducted into the Songwriters Hall of Fame. The hip-hop icon has won five Grammys in her illustrious career, spanning three decades.

Other women were also celebrated tonight, including prolific songwriter Carole Bayer Sager. She was inducted into the Hall in 1987 and tonight, she received the prestigious Johnny Mercer Award. Sager has written more than 400 songs including "That's What Friends Are For" and "Nobody Does It Better."

"Getting this Johnny Mercer Award is beyond imagination and having already been inducted, I'm just very blessed," said Sager. "It's very special, I'm emotional about it."

The Songwriter Hall of Fame is also known for its mission in supporting and developing new writing talent through education and scholarships. "It's grown into an organization that is affiliated with several major universities for education programs to help writers, it's very prestigious to be a part of this," said Martin Bandier, CEO/Chairman of Sony/ATV Music Publishing. Bandier has been with the organization since its early days, when it had several hundred members. It's now grown to over 1500 people.