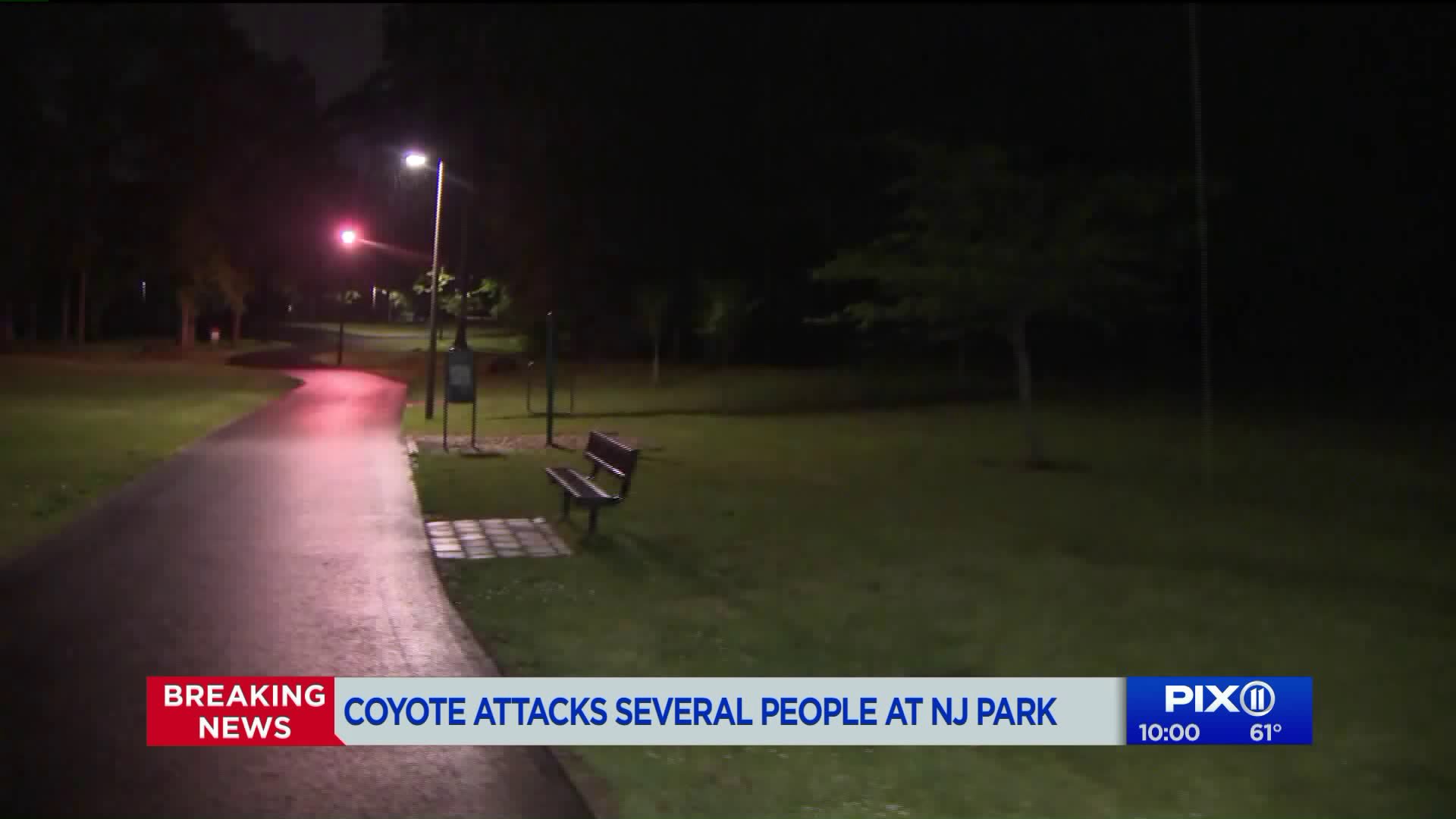 A woman and her child were attacked by a coyote in Fairfield on Thursday, officials said. The coyote was seen at the Hollywood Avenue Park, police said. The parkhas been closed until further notice. 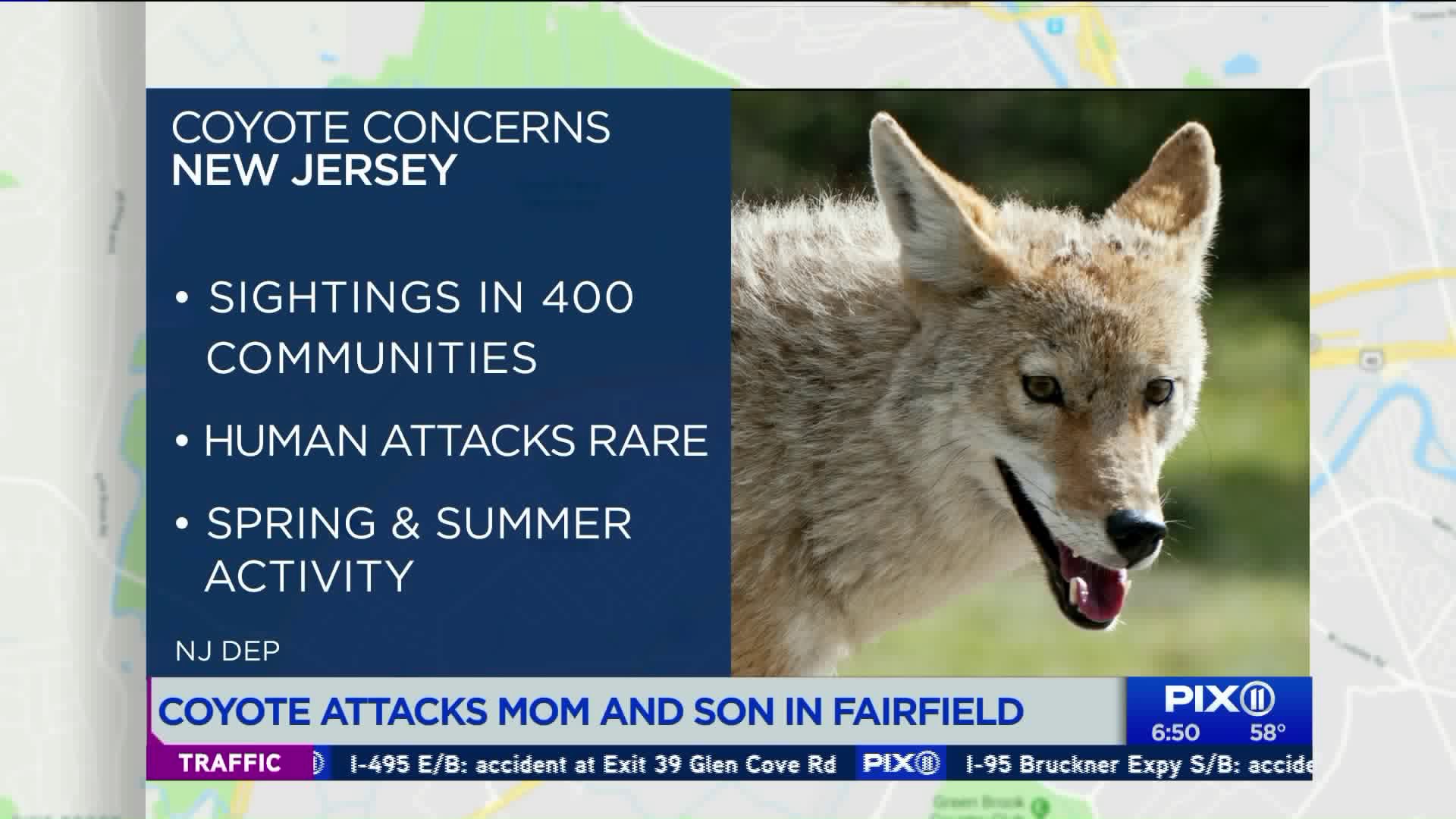 FAIRFIELD, NJ — A woman and her child were attacked by a coyote in Fairfield on Thursday, officials said.

They were out for a walk Thursday evening at the Hollywood Avenue Park when another park visitor shouted that a coyote was following them.

Sgt. Frank Tracey was on patrol when he spotted the coyote. He got out of his car to follow it and eventually shot it.

"The coyote came from around the back of a detached garage and started making a beeline right to the black cat so I knew at that point that this was it. He was literally actively hunting the cat, the poor cat," he said. "All of a sudden the coyote turned around and started coming right at me. Unfortunately I had to use force to put the animal down."

Police notified New Jersey Fish and Game about the coyote. People in the area are advised not to approach the coyote and to immediately notify the Fairfield Police Department if they spot the animal.

Police say other coyote sightings have been reported recently in the area. A dog was also attacked by a coyote. Coyotes have been documented in 400 municipalities in all of New Jersey’s 21 counties.

There are wildlife preserves in the area of the park. The park has been closed until further notice.