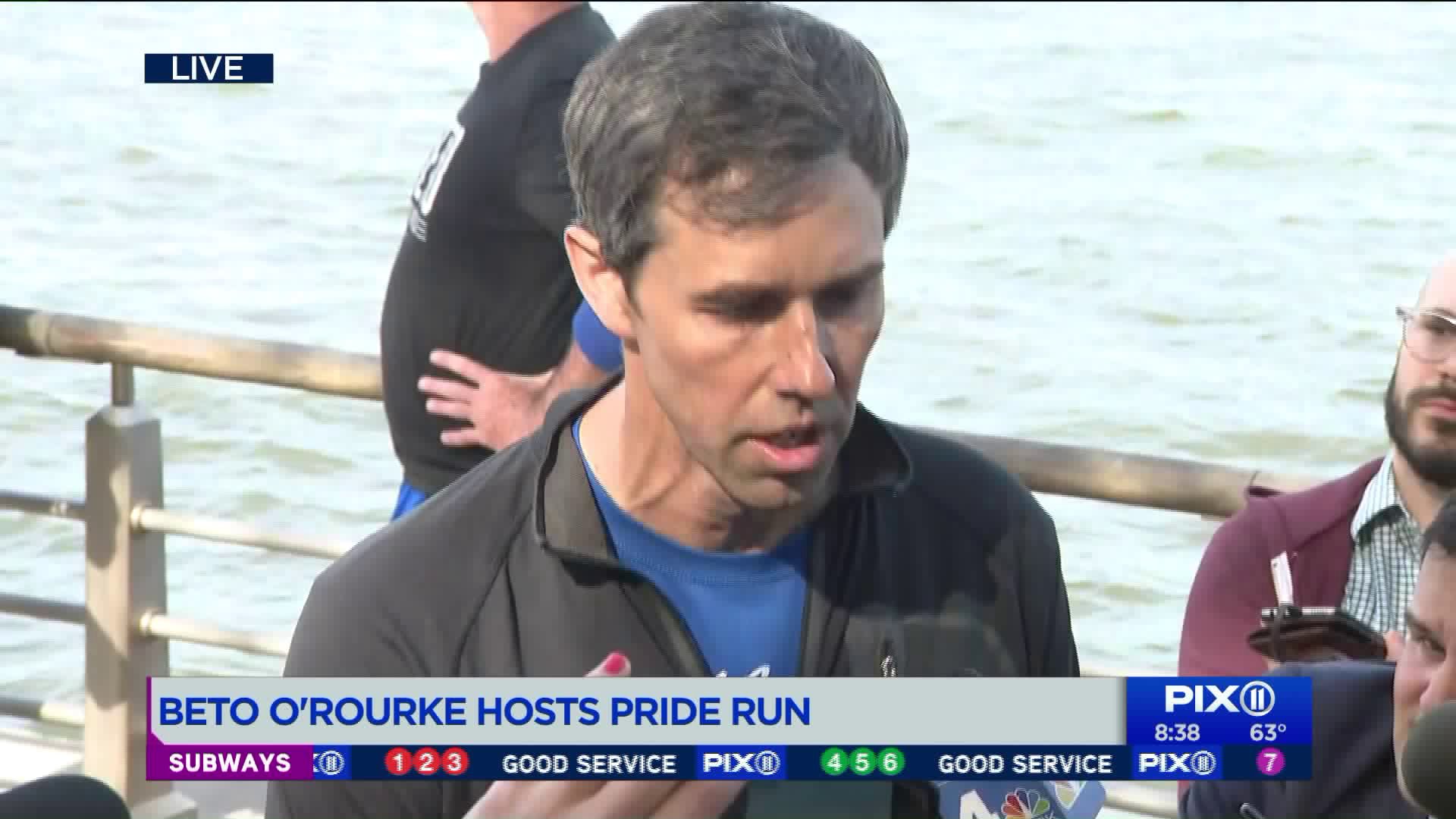 In his newly unveiled plan, the former Texas congressman promises to use executive orders to overturn the Trump administration's transgender troop ban and reverse the practice of discharging HIV-positive service members.

O'Rourke wants to work with Congress to pass The Equality Act, which he says would ensure LGBTQ people can "fully participate in public life without discrimination" in employment, housing and "access to public spaces and services."

The plan released Wednesday includes a universal health care coverage system that would guarantee LGBTQ people access to hormone "and other gender-affirming treatments."

And O'Rourke pledges to make it easier for the U.S. to accept LGBTQ refugees.

O'Rourke announced his 2020 campaign in March.