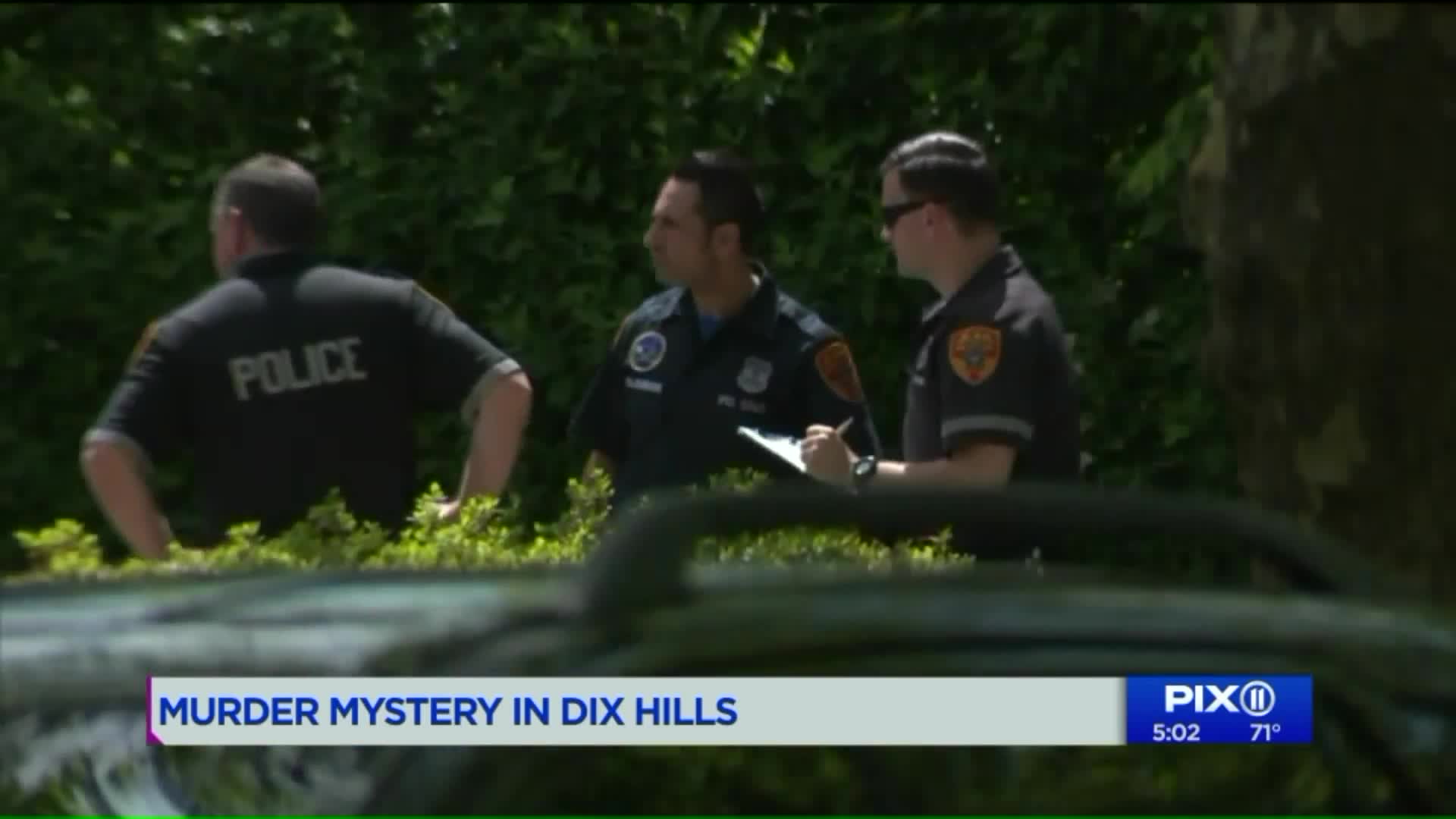 Jennifer Bisram spoke to Dix Hills residents, many of whom were scared to leave their homes after their 74-year-old neighbor was found shot dead in his home Tuesday night.

Armindo Reis lived alone in his Dix Hills home along Penn Drive. When neighbors weren't able to get in contact with Reis during the day, they called his son, cops said.

When Reis’ son arrived at his father's home, he found his father unconscious and called 911, according to police.

When officers arrived, they found Reis with a gunshot wound to his head, cops said.

Reis was pronounced dead at the scene.

According to authorities, there were no signs of forced entry. Police are trying to determine whether the incident was random or targeted.