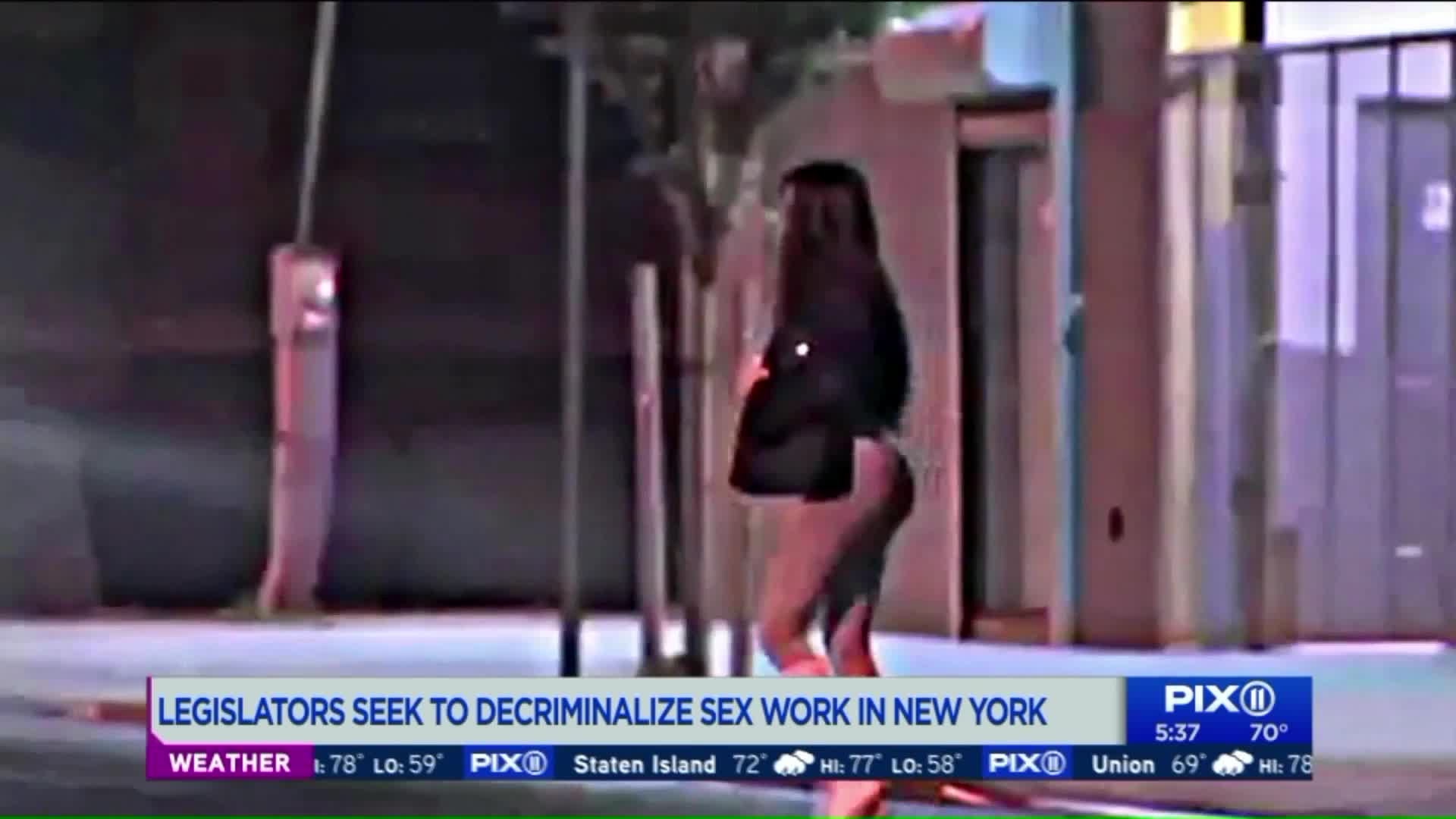 Under a new bill introduced Monday, New York would become the first state in the nation to fully legalize and regulate sex work.

The bill was introduced in the New York Senate by Senators Jessica Ramos and Julia Salazar, while advocacy group Decrim NY, who helped write the bill, introduced the legislation at the New York State Assembly.

Supporters spoke out in favor of the bill Monday, saying, "We are trying to change the lives of many New Yorkers that historically have been criminalized for using their bodies to survive."

Under the bill, many misdemeanor charges related to prostitution would be repealed, however not all. Prostitution in a school zone, for example, would remain a misdemeanor offense.

The progressive bill does not, however, propose changes to the penal code sections related to outlawing sex trafficking and those offenses related to minors. These type of instances would still be illegal if the bill passes.

The bill is the first statewide bill of its kind in the nation, the group said Monday.

Decrim NY is a coalition to “decriminalize, decarcerate and destigmatize the sex trade in New York City and state,"

Watch the full news conference announcing the bill from Monday below: