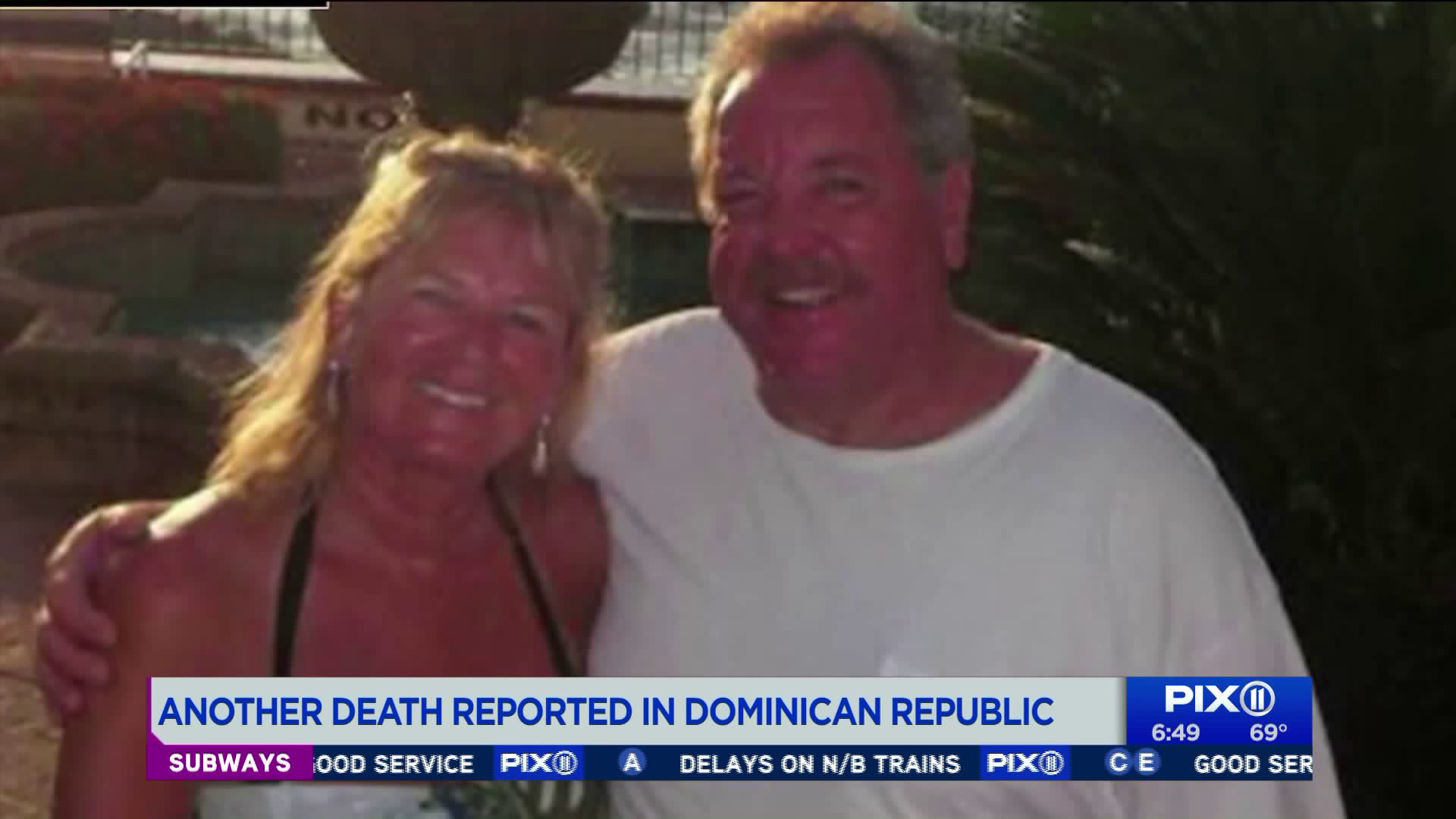 A 67-year-old man, Bob Wallace, has died while vacationing in the Dominican Republic, bringing the number of recent mysterious deaths in the Caribbean country to four.

A California man is the latest American tourists to have died at a resort in the Dominican Republic, making him the fourth mysterious tourist death in the last several months, according to PIX11 affiliate FOX40.

Just as Tommy Tickenoff was gaining a wife in the island country, his mother was losing her husband of 10 years.

Hospitalized and too sick to participate in the day's festivities, no one had a clue Bob Wallace wouldn't be rejoining his family.

The adventure-loving, 67-year-old man had died.

“My 6-year-old and 3-year-old used run in the house and jump on him on the couch and he'd wrestle with them for hours on end,” Tickenhoff said. “We miss him greatly."

Thirty members of the family took off for the Dominican Republic to be in place for Tickenoff’s wedding on April 14.

A bottle of scotch from the minibar in his room at the Hard Rock Hotel and Casino in Punta Cana seems to be where Wallace's decline started.

"It was kind of really a quick turn of events after that that ended in his death,” Tickenoff said.

Thousands of miles from home, Wallace became the first of four American tourists and one of two staying at the Hard Rock Hotel to die while vacationing at Dominican resorts and possibly partaking of minibar liquor.

"We don't want to jump to conclusions, but it seems like the embassy, sounds like now the FBI, is involved," Tickenhoff said.

For a man who spent much of his life building Turlock apartments and condominiums through his business, Wallace Construction, the family Wallace built is intent on finding the truth.

“It's tough. I mean, you're in the process of grieving a family member and then all these other instances come out where it just kind of adds to the pain of not knowing what happened,” Wallace’s son-in-law said.

He said Dominican authorities told the family to expect Wallace's toxicology reports in eight to 10 weeks. If that timeline holds, they should be done by the end of June.

Wallace's loved ones are planning a private memorial for him on June 29.