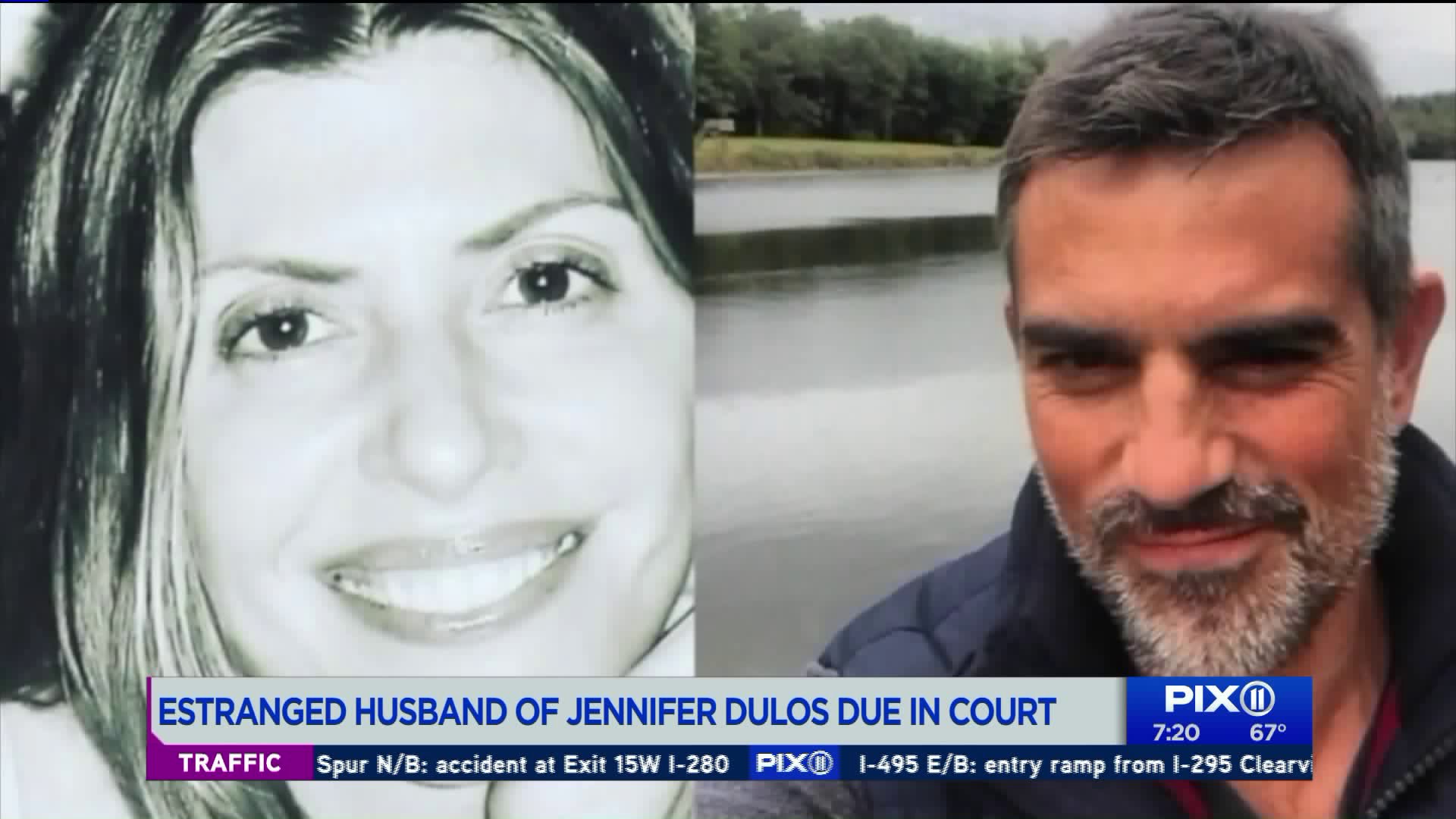 Fotis Dulos, estranged husband of missing Connecticut mother Jennifer Dulos, is due in court Tuesday. Dulos, and his girlfriend, Michelle Troconis, have been charged with evidence tampering and hindering prosecution. Arrests warrants allege they disposed of items containing Jennifer Dulos` blood. Police also say blood and evidence of an attempted cleanup were found at Jennifer Dulos` home. Jennifer Dulos has been missing since May 24. 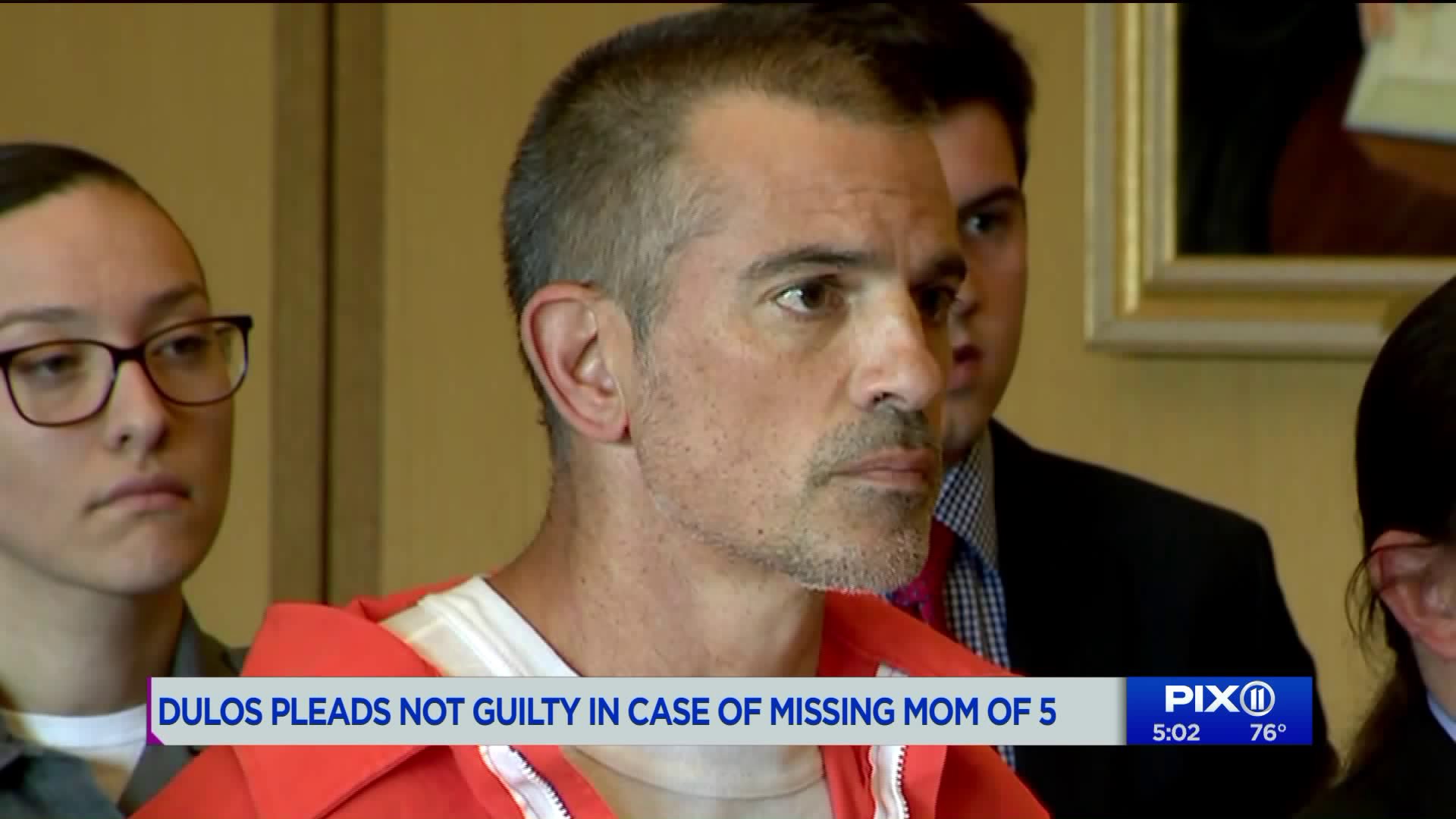 State's Attorney Richard Colangelo Jr., a prosecutor in the case, revealed Tuesday that Jennifer Dulos' blood was found mixed with her estranged husband's DNA at her home.

Colangelo said the evidence was found on the kitchen sink faucet in the missing mom's New Canaan home. Fotis Dulos has never lived at that house. He has remained at the couple's former home in Farmington, Connecticut.

Police said blood and evidence of an attempted cleanup were found at Jennifer Dulos' home.

Earlier this week, police created a dedicated website for the public to submit any information they may have on Dulos' disappearance. The mother of five has been missing since May 24.

Investigators have received more than 225 tips and almost 70 responses with surveillance footage from homes and business, police said Monday.