Teen slashed in throat at Circle Line pier on Manhattan’s west side: police 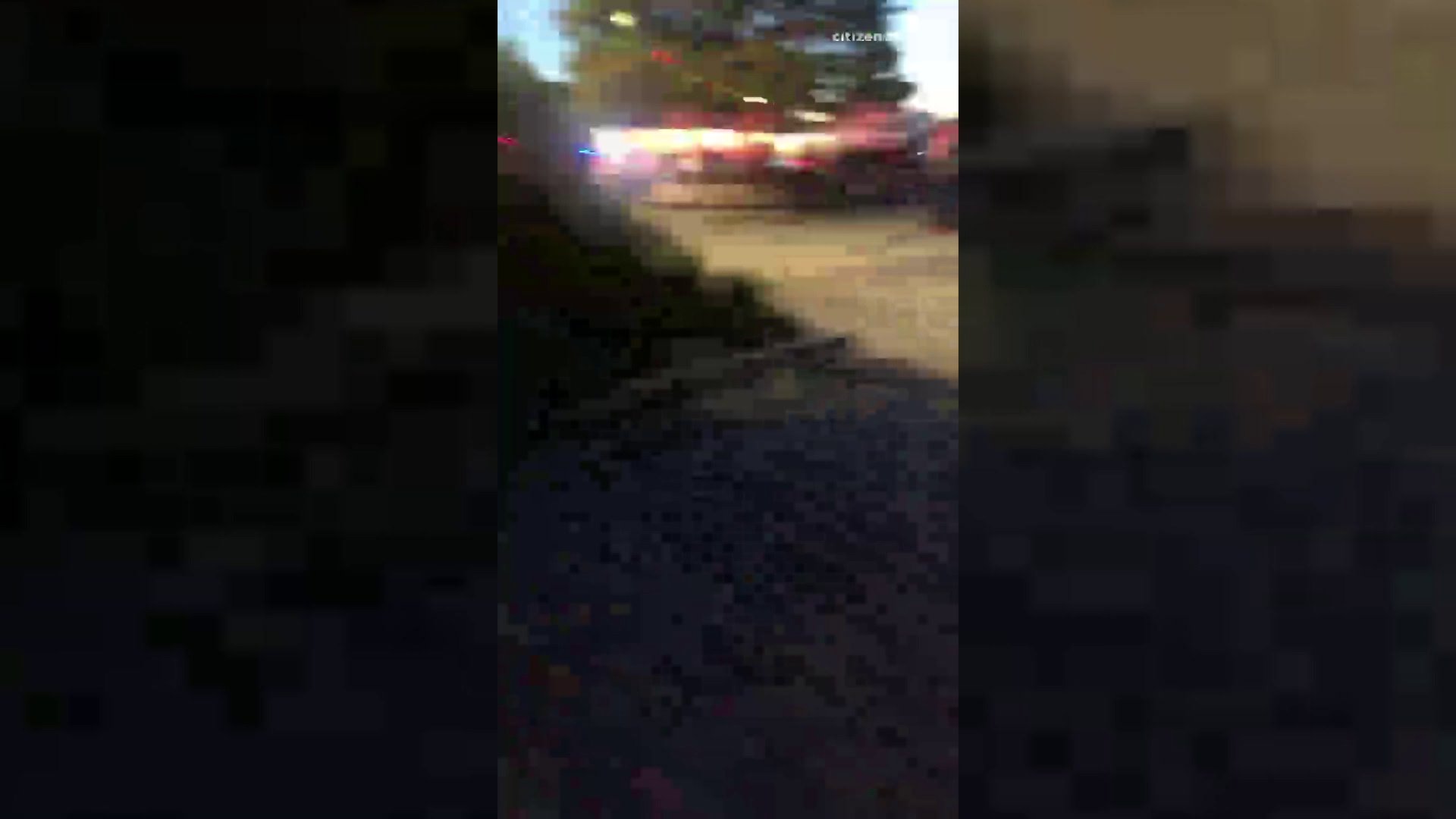 An 18-year-old man was slashed across the neck Sunday night by Manhattan`s Pier 83, where the famous Circle Line Sightseeing Cruises are located, police said. Authorities believe the two men know each other, however their relationship is unclear. The victim was transported to Bellevue Hospital Center.

HELL'S KITCHEN — A teenager was slashed across the neck Sunday night by one of Manhattan's west-side piers, police said.

The 18-year-old victim was slashed just before 9 p.m. Sunday after a dispute with a man he knew who is in his early 20s, according to authorities. The two men's relationship is unclear, however, authorities said Monday.

The violent altercation happened near Pier 83 in Manhattan, where the famous Circle Line Sightseeing Cruises are located.

The man was transported to Bellevue Hospital Center on Manhattan's east side, authorities said.

Police initially said the victim was in critical condition Sunday night, but early Monday said he is stable.

Citizen App video above shows the scene after the incident.