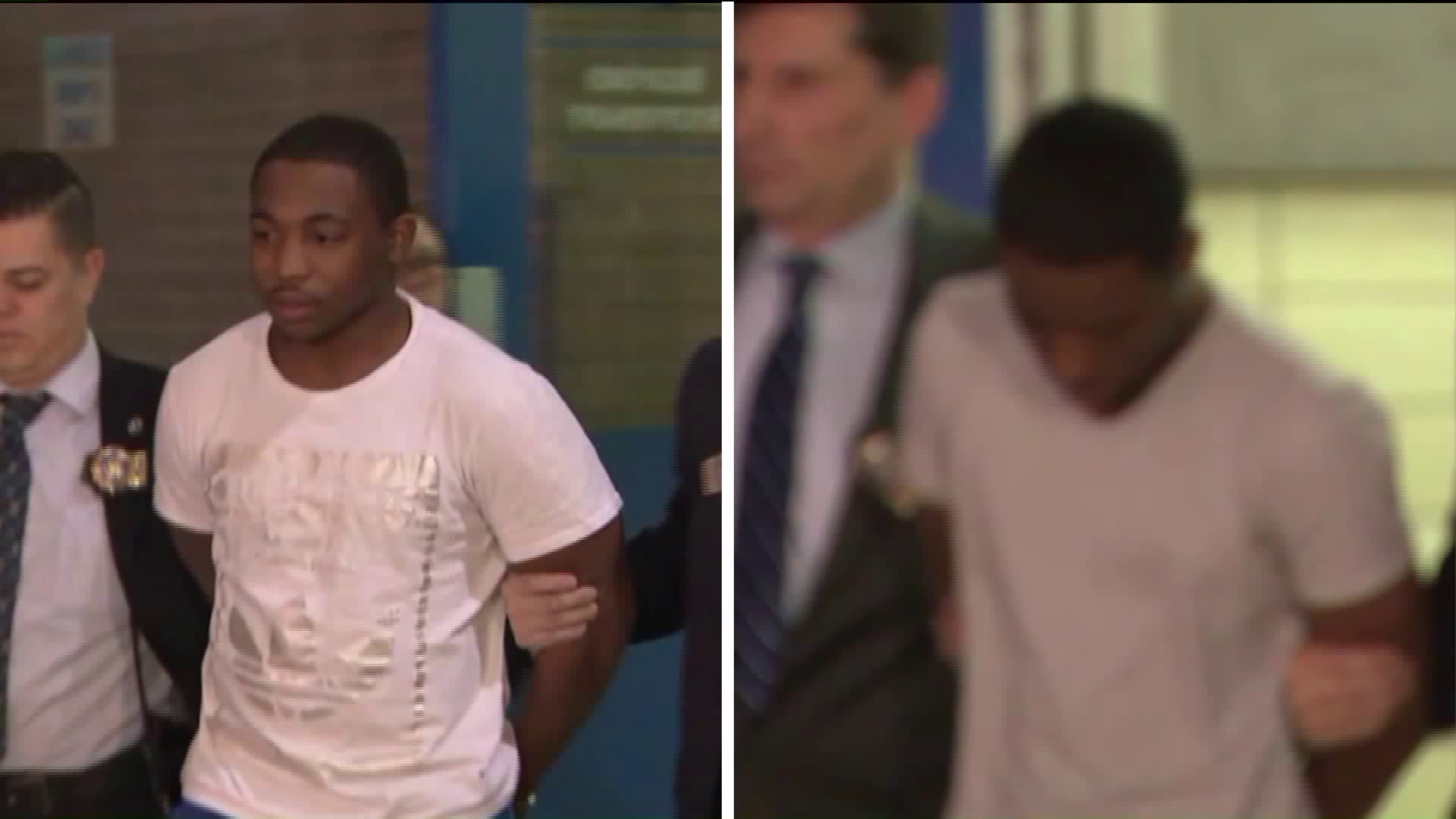 Anthony Alexander and Nazir Saunders allegedly gunned down Chynna Battle and Shaqwanda Staley while aiming for someone else at the barbecue.

Chynna Battle, left, and Shaqwanda Staley were killed in a shooting at a party in Bedford-Stuyvesant, Brooklyn, on July 12, 2017. (Family)

Nazir Saunders, 22, of Harlem, and Anthony Alexander, 19, of Bedford-Stuyvesant, were sentenced to 50 years to life in prison, according to the DA. Each man was convicted of two counts of second-degree murder and second-degree criminal possession of a weapon in May.

“Two innocent women lost their lives and two young girls were robbed of their mothers when these defendants opened fire without regard for who might be harmed by their bullets,” DA Eric Gonzalez said in a statement.

Gonzalez hopes the sentences demonstrate that there will be consequences for people who “devastate families and terrorize our communities with senseless acts of gun violence.”

Alexander and Saunders opened fire into a crowded Bedford-Stuyvesant courtyard and gunned down Chynna Battle, 21, and Shaqwanda Staley, 29, while aiming for someone else at the party on July 12, 2017.

According to police, the two men walked in with a group and opened fire as 20 people who were at a barbecue in Stuyvesant Gardens.

Battle’s 3-year-old daughter was at the party when her mom was killed.

Both shooters fled the scene and were later arrested in South Carolina on Oct. 31, 2017.

Alexander and Saunders were identified through fingerprinting and with community help, police said.