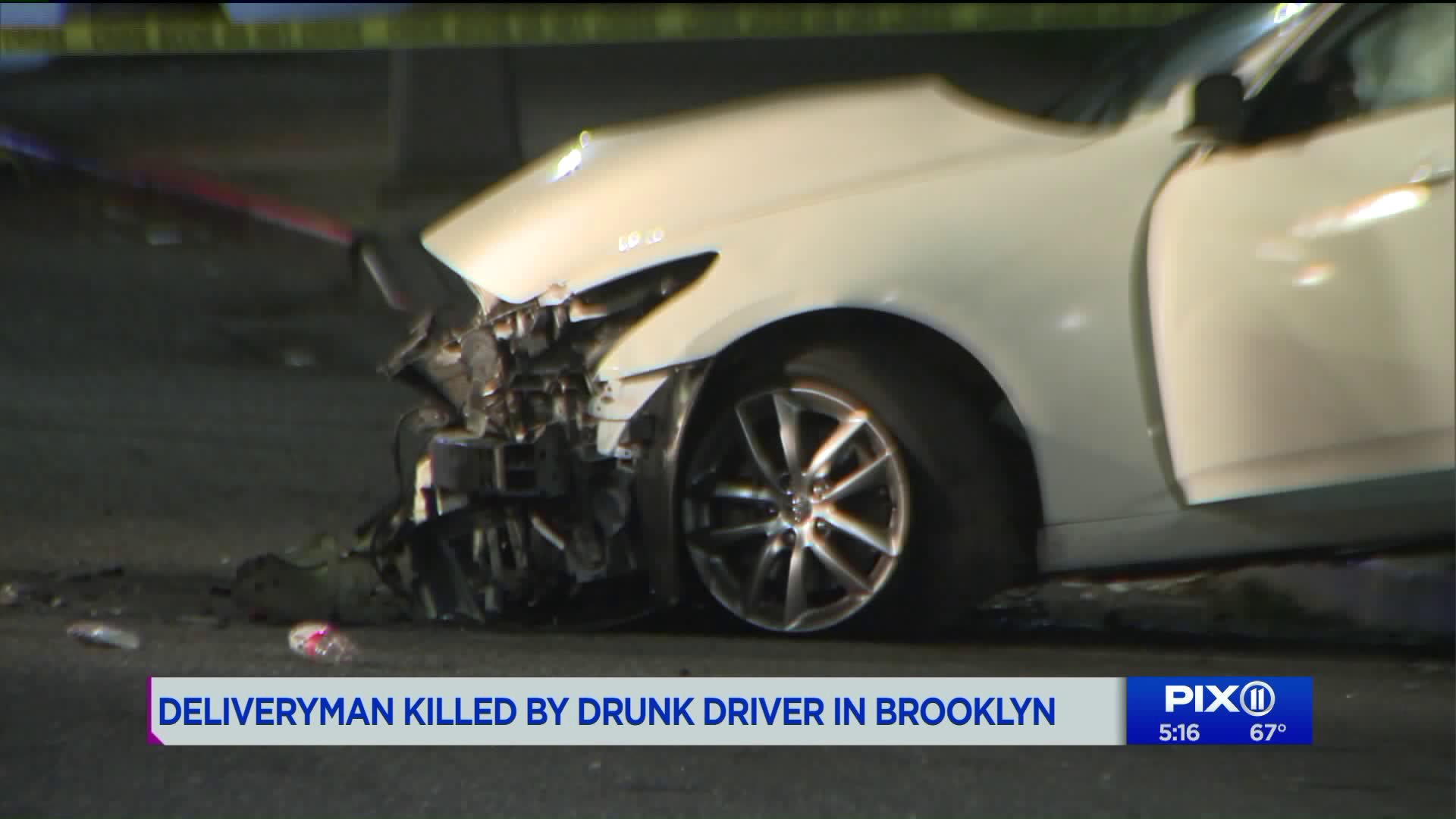 An uber eats deliveryman was run over in Brooklyn on Jun 9. by a drunk driver.

CANARSIE, Brooklyn — A 29-year-old man riding an E-bike was run over and killed in Brooklyn by an alleged drunk driver who had a toddler in her vehicle, police said Monday.

Mohammed Abdullah, pictured, was hit by a car and killed in Brooklyn on June 9, 2019, police said.

The crash happened Sunday around 10:37 p.m. on Avenue D just west of East 105th Street, according to officials.

The driver, 22-year-old Treasure Liggins, failed to maintain control of her car as she was heading eastbound on Avenue D at a high rate of speed, police said. The vehicle veered to the left of the road and struck the victim who was riding an E-bike on the north side of the roadway.

Once officials arrived to the scene, they observed the victim lying on the road with trauma to his head and body, according to the NYPD.

The victim was transported to Brookdale Hospital Medical Center where he was pronounced dead, police said. He was identified by police as Mohammed Abdullah, a 29-year-old from Brooklyn.

Liggins, as well as her 4-year-old daughter who was seated in the rear passenger seat at the time of the collision, were both taken to Kings County Hospital where they were treated and released, according to officials.