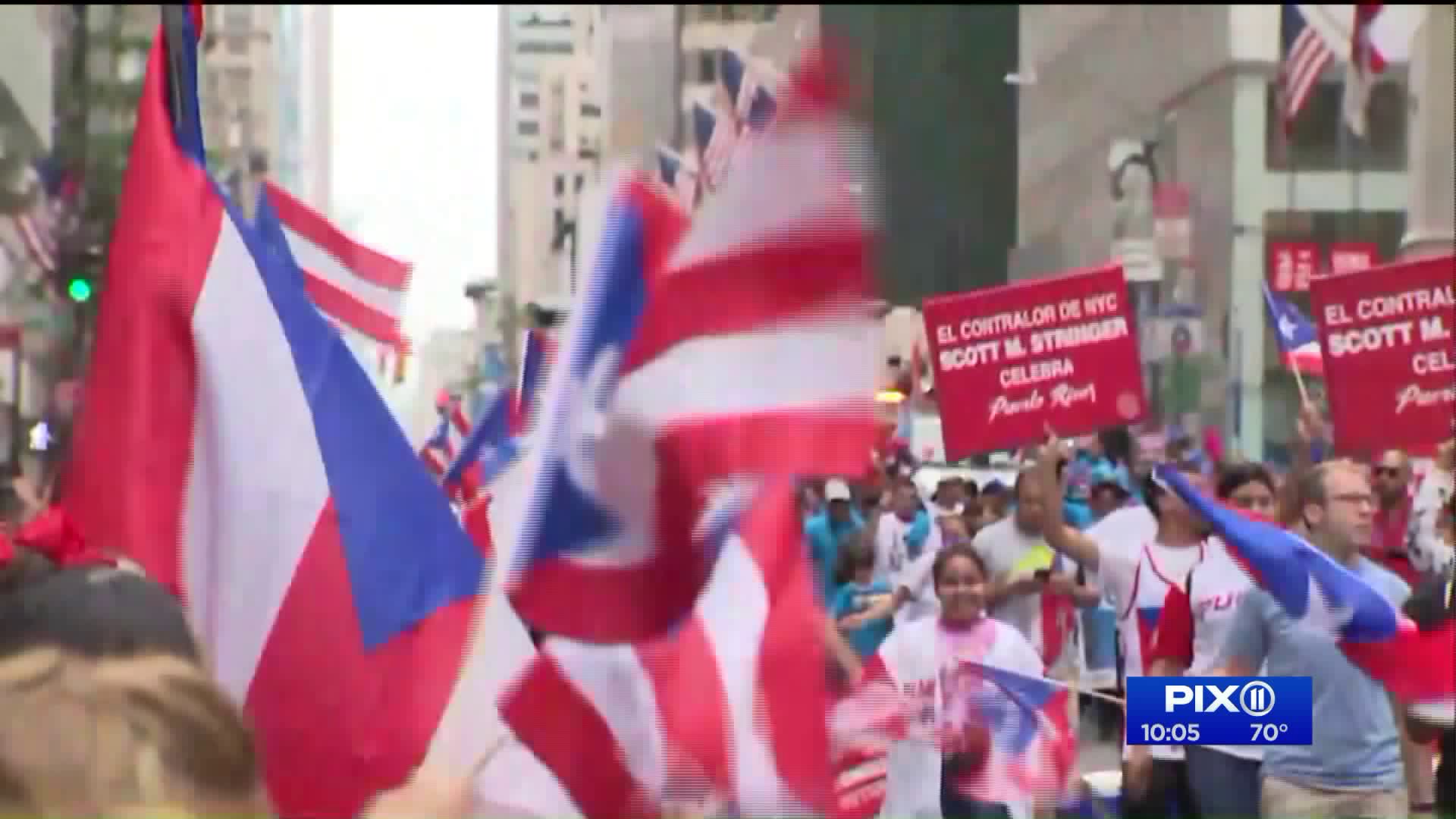 There`s no record of a sitting mayor skipping the iconic cultural event until now. 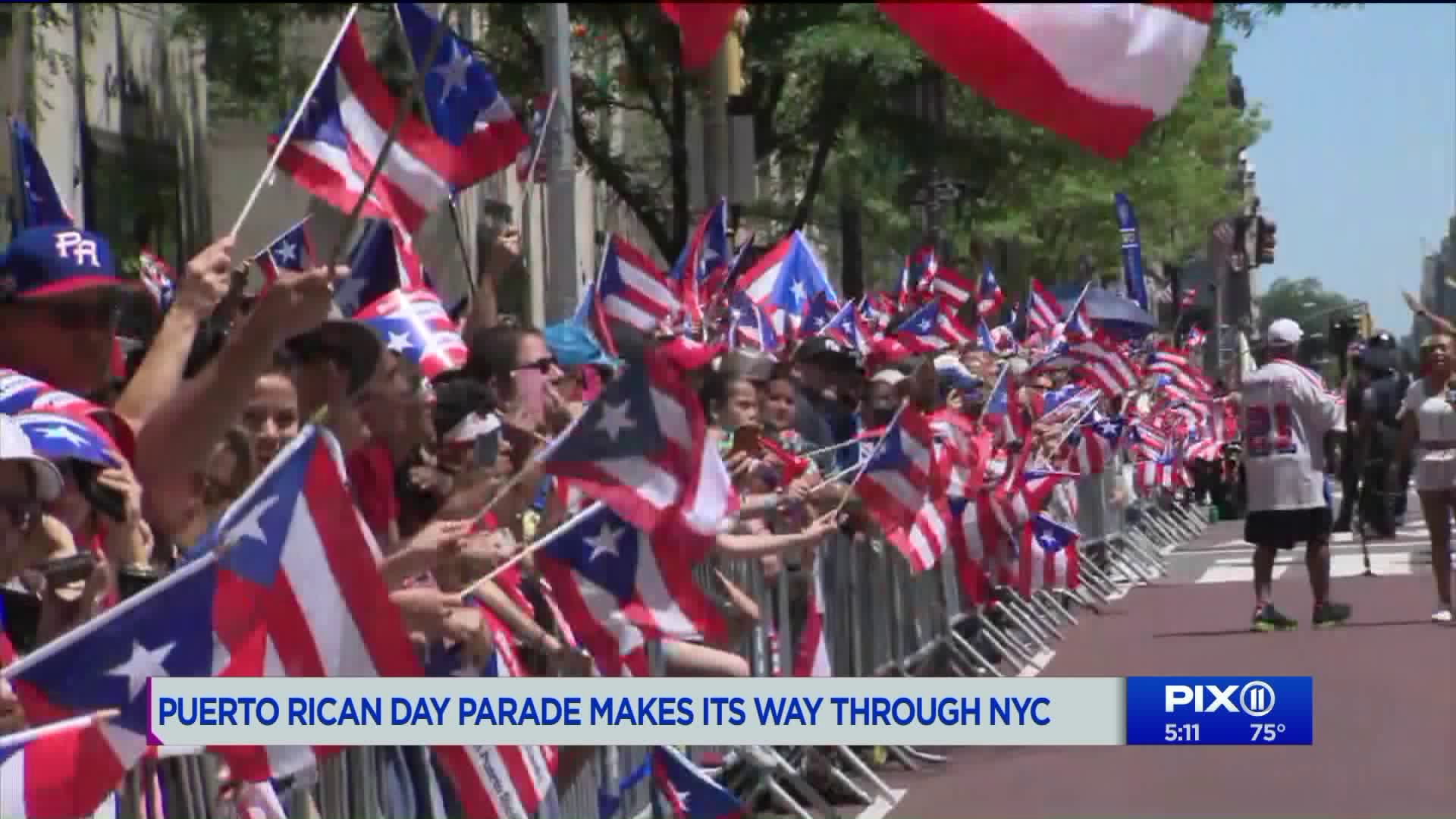 Puerto Rican pride is going on full display along Manhattan's Fifth Avenue on Sunday, as the National Puerto Rican Day Parade steps off for its 62nd annual event.

This year's grand marshal, singer Ricky Martin, is being celebrated alongside his foundation, which fights human trafficking.

As NYC marks Pride Month, the parade is paying posthumous tribute to Sylvia Rivera, an LGBTQ rights activist who took part in the Stonewall rebellion 50 years ago this month.

Others being honored in the parade themed "One People, Many Voices" include singers La India and José Feliciano, golfer Chi Chi Rodriguez and baseball player Edgar Martinez.

The parade is also recognizing those who have been involved in rebuilding the island after Hurricane Maria.

Last year, parade organizers mounted a tribute to those affected by the September 2017 natural disaster, including a group of marchers who had been displaced from their homes.

This year, the parade is looking to promote the economic development needed for the island to fully get back on its feet. As part of that, it's highlighting Discover Puerto Rico, an organization encouraging business and leisure travel to Puerto Rico.

44th to 48th streets, between Madison Avenue and Sixth Avenue