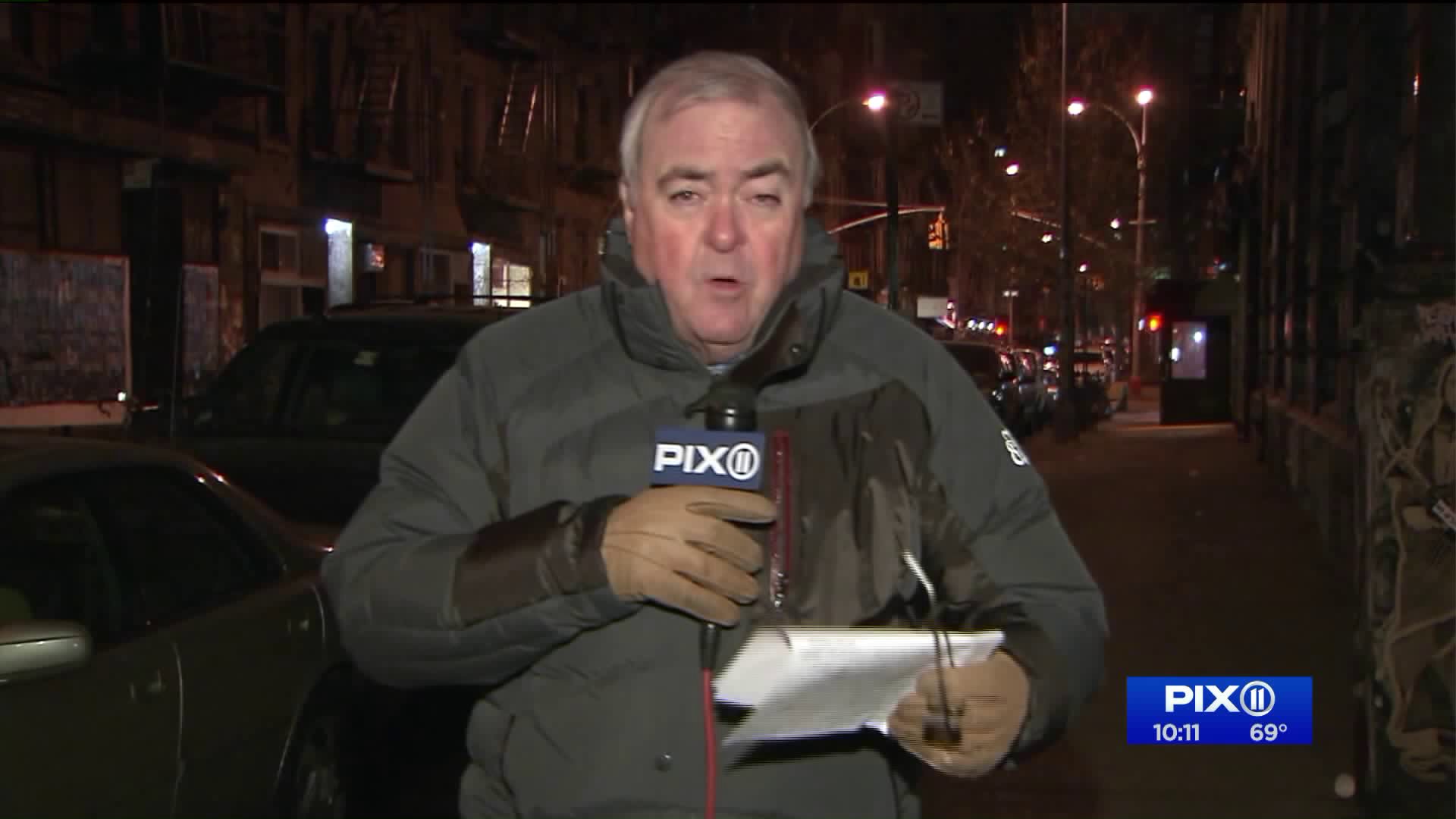 Retired NYPD detective and former PIX11 News reporter Mike Sheehan, a key investigator in the Central Park Five and "preppy killer" cases, has died, according to colleagues. He was 71.

NEW YORK — Retired NYPD detective and former PIX11 News reporter Mike Sheehan, a key investigator in the Central Park Five and "preppy killer" cases, has died, according to colleagues. He was 71.

A veteran detective, he spent 25 years with the NYPD and worked on high-profile cases, including the controversial Central Park Five case in 1989, where five black teens were wrongly convicted of rape.

PIX11 reporters remembered Sheehan as a great friend, colleague, and reporter, as well as a mentor to younger journalists.

I was actually watching @WhenTheySeeUs , ironically, when I learned of Mike Sheehan’s passing. I knew Mike as a @Fox5ny & @PIX11News colleague and friend, & have interviewed @santanaraymond & the Central Park 5 multiple times. Mixed emotions, but mostly sadness. RIP, Mike.

Mike was a great friend and incredible reporter @PIX11News So sad to hear he’s left us too soon. #NewYorksVeryOwn https://t.co/QAcJiPBHXV

Mike Sheehan was a great journalist who enlightened a younger generation of reporters on so much of New York history. Had a story for everything and would always take the time to tell it right. https://t.co/xd0eIRupEP

Sheehan was a lead detective working the 1989 case in which a female jogger was raped and assaulted in Central Park. Five black teenagers were convicted and imprisoned for gang-raping the woman. Their convictions were vacated in 2002.

The case has gained renewed public interest in recent weeks thanks to a Netflix series called "When They See Us" that premiered May 31. The popularity of the series has created a firestorm of criticism for Linda Fairstein, a city prosecutor-turned-novelist, who also worked on the case. She's since resigned from various positions on nonprofit boards, and was dropped by her publisher Friday.

“He was a great detective,” Palladino told the Daily News. “He was one of those old-time detectives that people write the books and make the movies about.”

After retiring from the force, Sheehan joined the media, serving as a reporter at FOX 5 before joining PIX11.