One dead after two men shot in the Bronx: police 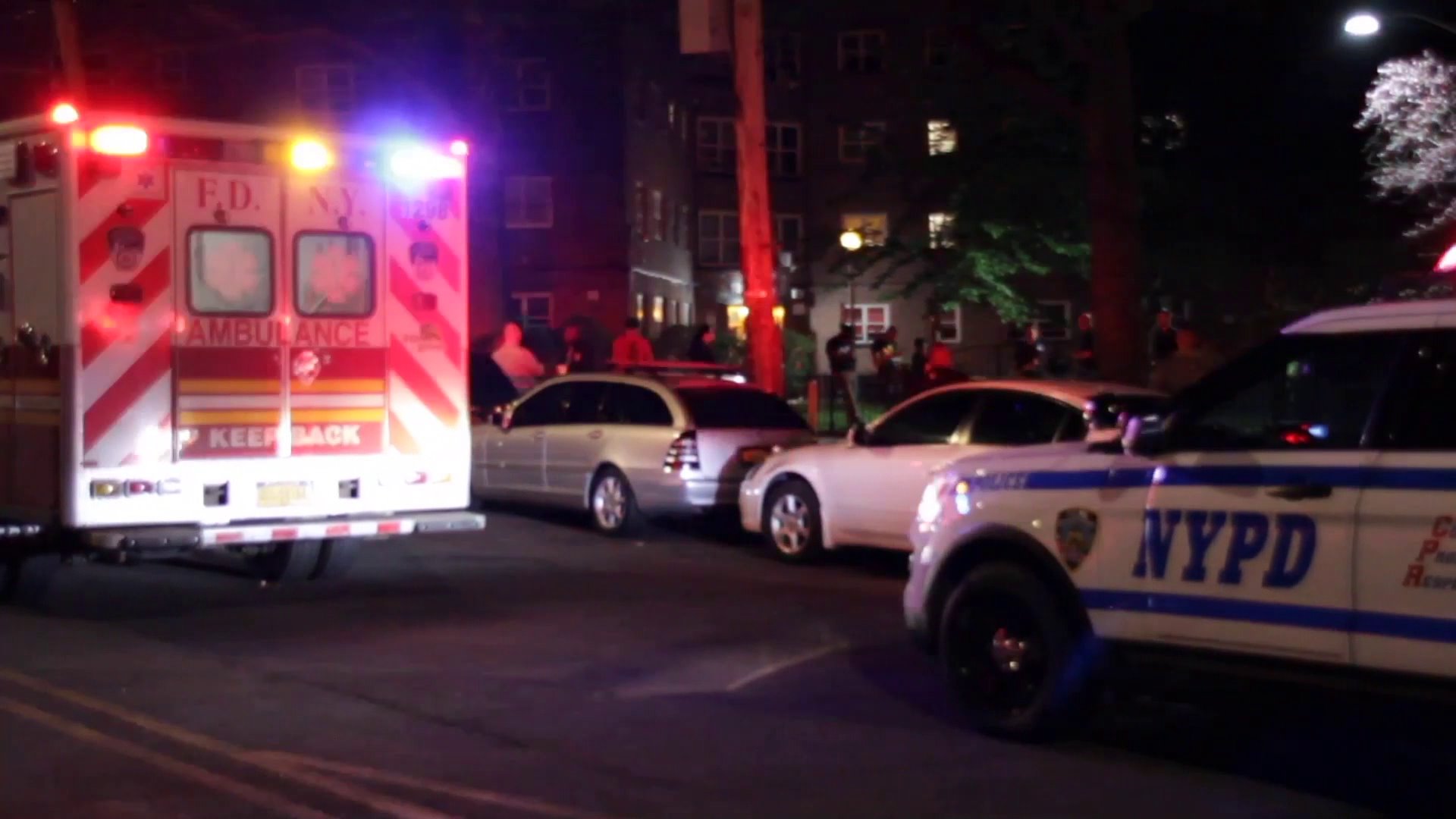 RAW: One dead after two men shot in Bronx: police

EAST BRONX — Police are investigating after two men were shot, one fatally, just after midnight Friday in the Bronx.

EMS responded and transported both men to an area hospital, where the 35-year-old victim was pronounced dead, police said.

The 57-year-old victim survived the shooting but his condition is unknown at this time.

Police have made no arrests but said the investigation remains ongoing.