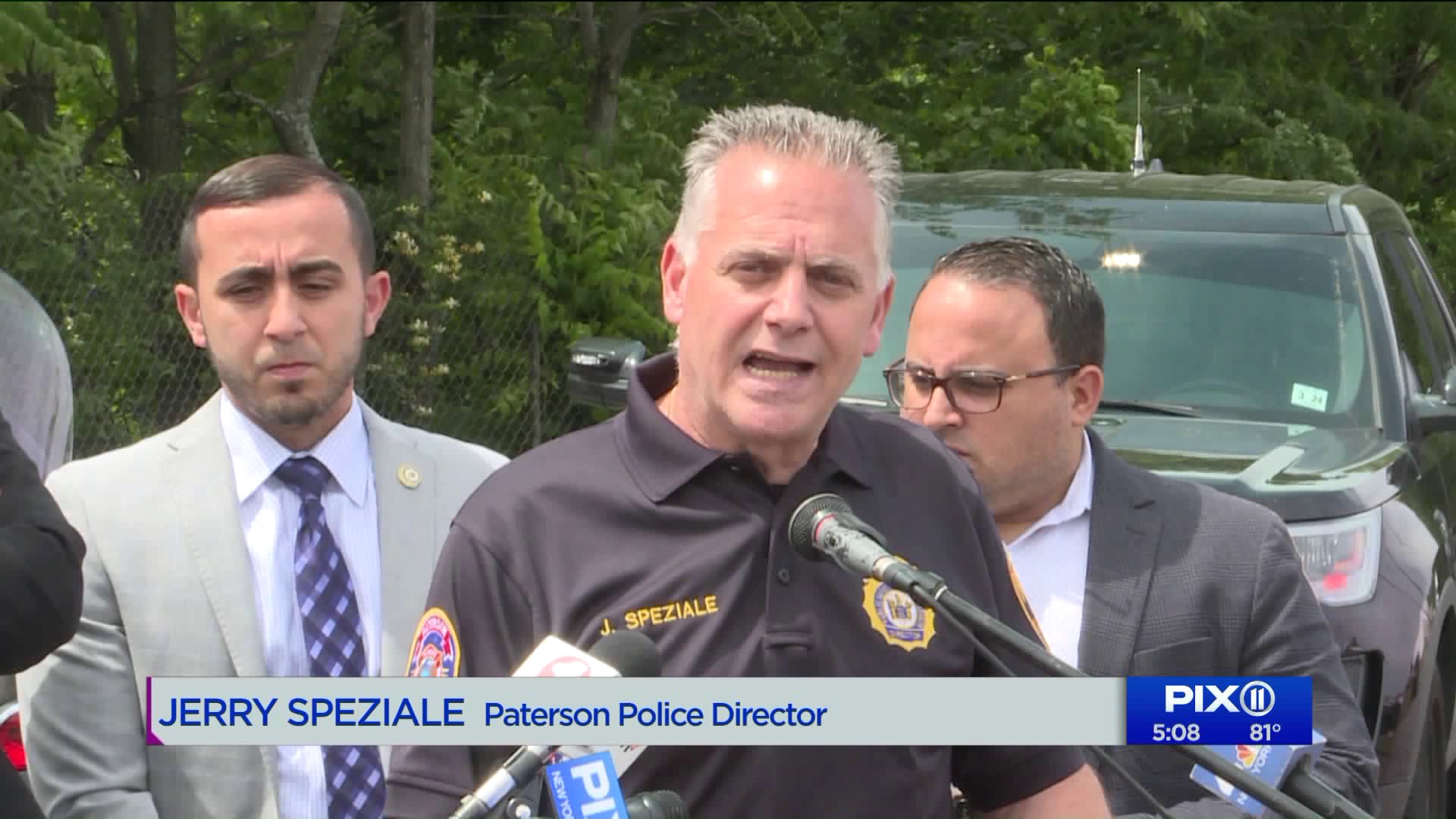 Loud outdoor music, partying and drinking taking over some city blocks is prompting a crackdown by Paterson Police, beginning today.

Young people have been showing up to remote streets near industrial or commercial businesses to have wild and illegal parties. Videos and photographs document one such recent gathering on Alabama Avenue in the city's 6th Ward.

"So this block was filled with about 70, 80 cars and about 150 people just partying to 4, 5, 6 in the morning," said Al Abdelaziz, councilman for the city's 6th Ward. "They take out stereo systems, out of each individual car. They blast the music, they take out beach chairs, they drink, they smoke."

The noise has prompted complaints from neighbors and businesses.

"These kids are not being issued summonses or anything and it is effecting my business," said Marvin Hernandez, who parks his food truck in the area. "Iam the one being accused of bringing this loud music.

Within the last week in Paterson — at least four people were shot. The mayor went to a wake this morning for a 16-year-old who was killed.

Paterson’s police director says the way to stop these big crimes, is to start with the little ones.

"He is a disciple of Bill Bratton from the NYPD and he subscribes to the broken windows theory," said Paterson Mayor Andre Sayegh.

"It’s going to help us on all fronts," said Paterson Police Director Jerry Speziale. "Because you're not going to have this vacuum pulling your patrol cars, and officers can throw people out of Paterson that don’t belong here."

Beginning tonight - one patrol car will be assigned to each ward of Paterson to crack down on any quality of life complaints - loud music, drinking and large crowds.

Police say they will have zero tolerance, writing summonses to anyone they find violating the law.