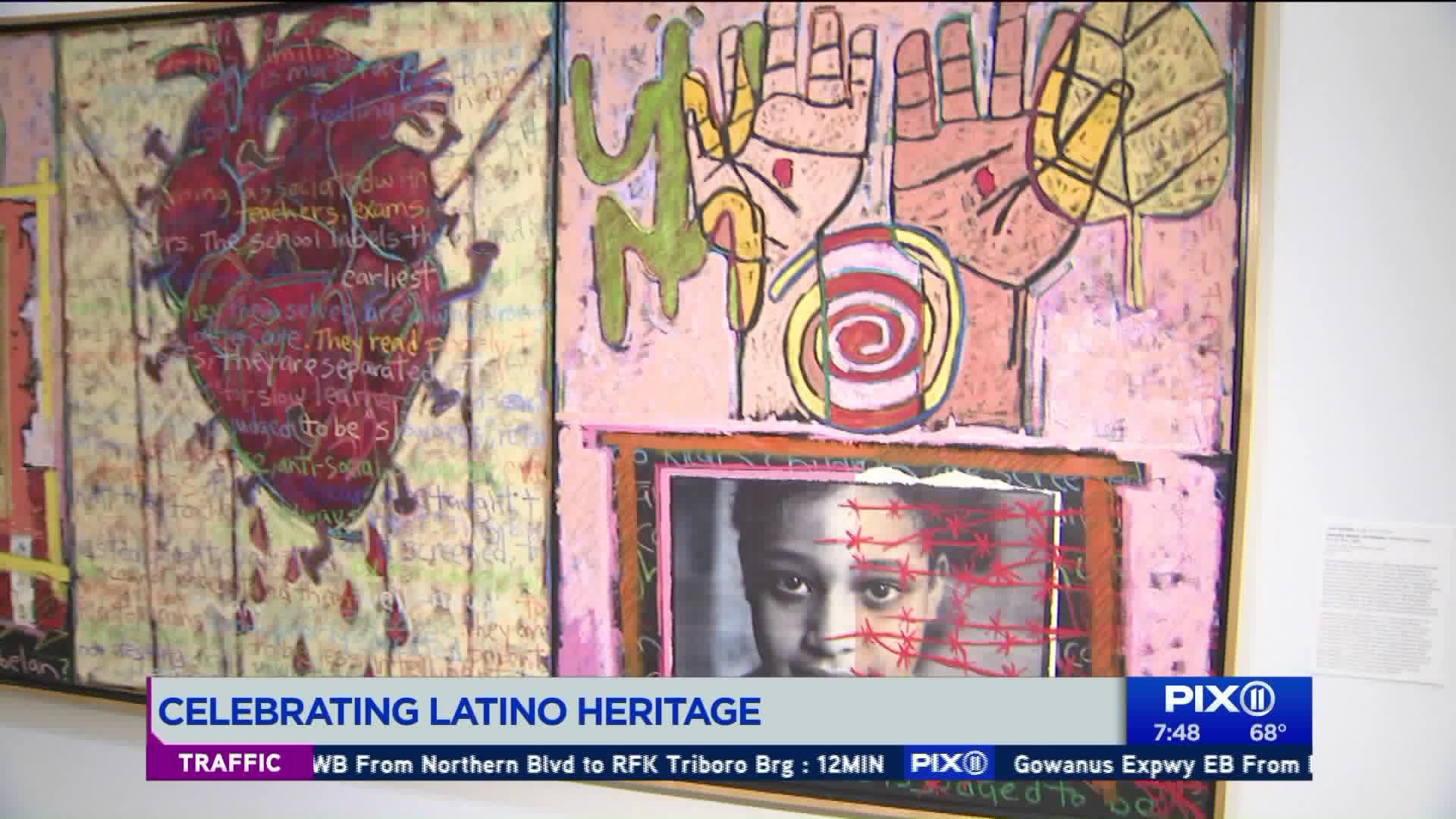 Sights, sounds and smells rooted in Latino customs and culture are all captured under one roof El Museo Del Barrio, located on 5th Avenue in East Harlem, just up the way from Museum Mile.

Museum co-founder Rafael Montañez Ortíz is a Nuyorican who grew up hearing stories from his mother about island life in Puerto Rico.

"She said we're very special people and we have a special history," Montañez Ortíz said. "As an artist, I was always fighting for an aesthetic that was grounded in my heritage, in my cultural heritage."

When he couldn't find what he was looking for in the city's museums, he created it. Montañez Ortíz laid out his concept in a week and when he presented it to the city, it was clear this was a museum for the people.

Whether it's the Caribbean, Latin America, or Mexico, El Museo puts Hispanic heritage in the spotlight.

Get more information about upcoming events celebrating the museum's 50th anniversary at ElMuseo.org.