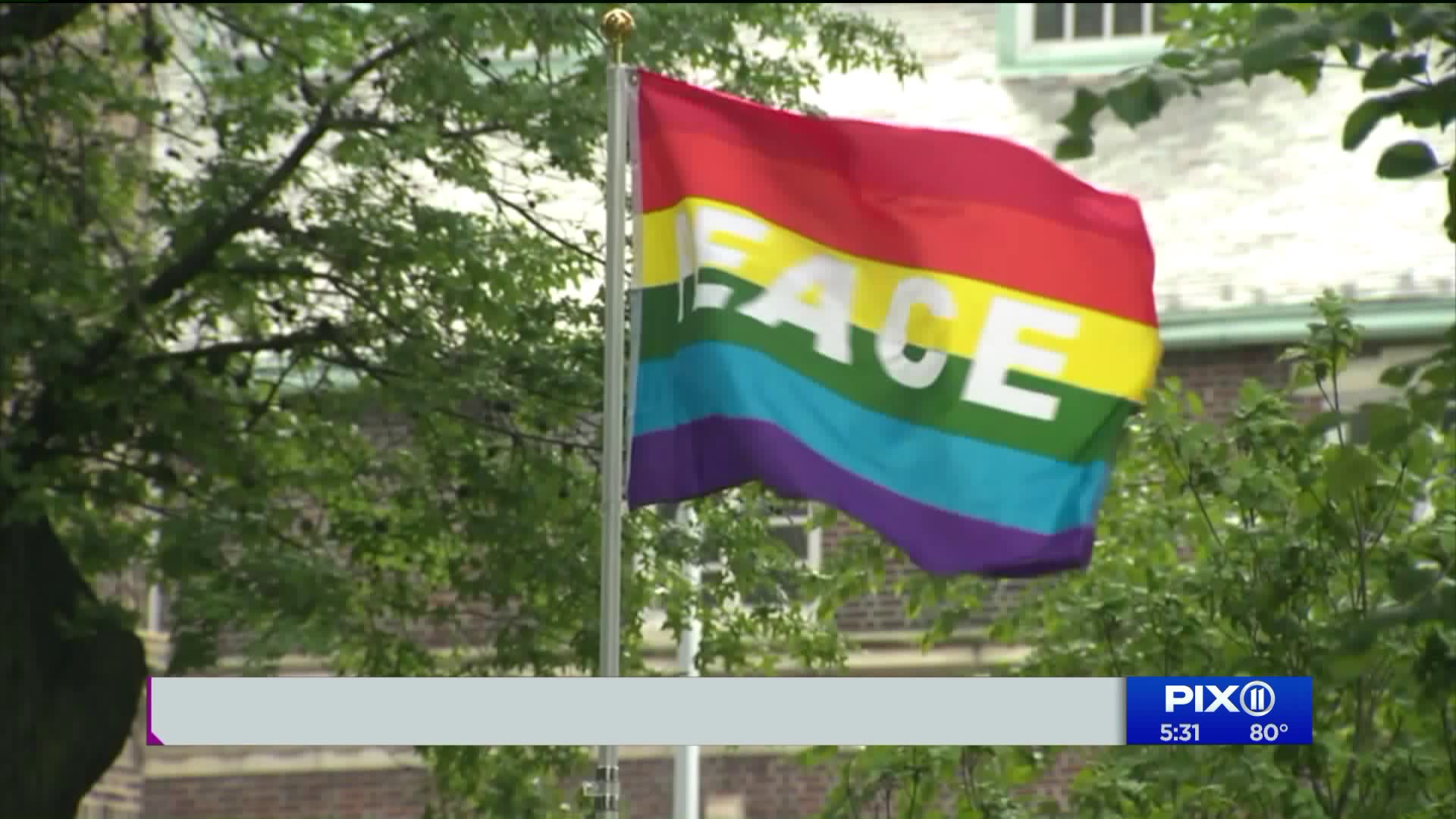 "The actions and the laws were discriminatory and oppressive and for that, I apologize," Police Commissioner James O'Neill said Thursday.

He was referring to the NYPD's 1969 raid at the Stonewall Inn in Greenwich Village.

"What happened should not have happened. The actions taken by the NYPD were wrong, plain and simple," he said.

The apology was made at the LGBTQ Pride Month Community Safety Briefing. The NYPD vowed to keep New Yorkers and visitors safe as they celebrate Pride Month in New York City.

At the briefing, the NYPD noted hate crimes are up in New York City. That includes crimes against the LGBTQ community.

Last week, a man burned rainbow flags outside a gay bar in Harlem. That is not surprising to Terrence Dineen, a long time patron of the Stonewall Inn.

"You've seen in the news, lately, of all the hate crimes going on. They are blessed by our president, Mr. Trump," he said.

And while Dineen told PIX11 he still thinks there is some anti-gay sentiment inside the NYPD, Stonewall Inn general manager Mike Salinari said he found the police commissioner's apology to be sincere.

"It was amazing. It was long overdue, but it was genuine. It sounded genuine and the crowd was amazed," Salinari said.

New York City Council Speaker Corey Johnson, who is openly gay, had previously called for an NYPD apology. He issued a statement Thursday. "We appreciate this apology. Thank you Commissioner O'Neill. This is so wonderful to hear during Pride."