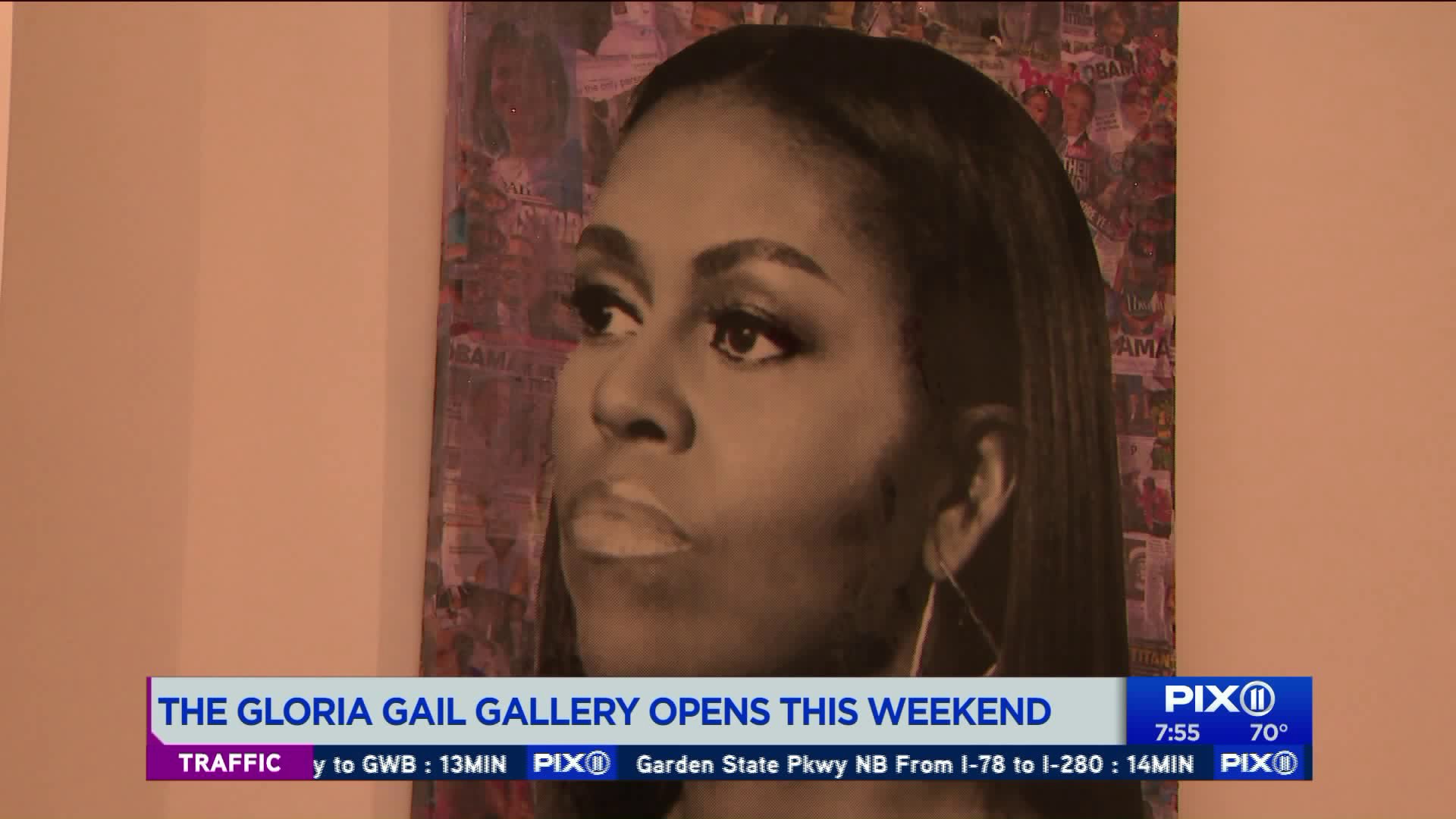 The Gloria Gail Gallery, created by Queens native Damien Escobar, is geared toward providing a platform for artists. Escobar is an Emmy-award-winning violinist with more than a decade of experience in the music industry.

In addition to performing on "The Tonight Show with Jay Leno" and "The Ellen DeGeneres Show," Escobar also performed at President Barack Obama's first inauguration in 2009.

Escobar said that he hopes to continue giving back and eventually "create the Juilliard School of Music in Jamaica, Queens... [with] an emphasis on arts and financial literacy. "

"The message that I want people to take away from this collection is that beauty is within and that we are all beautiful," Allison Dayka told PIX11.

Find out more about the gallery's free events and exhibits on its website.