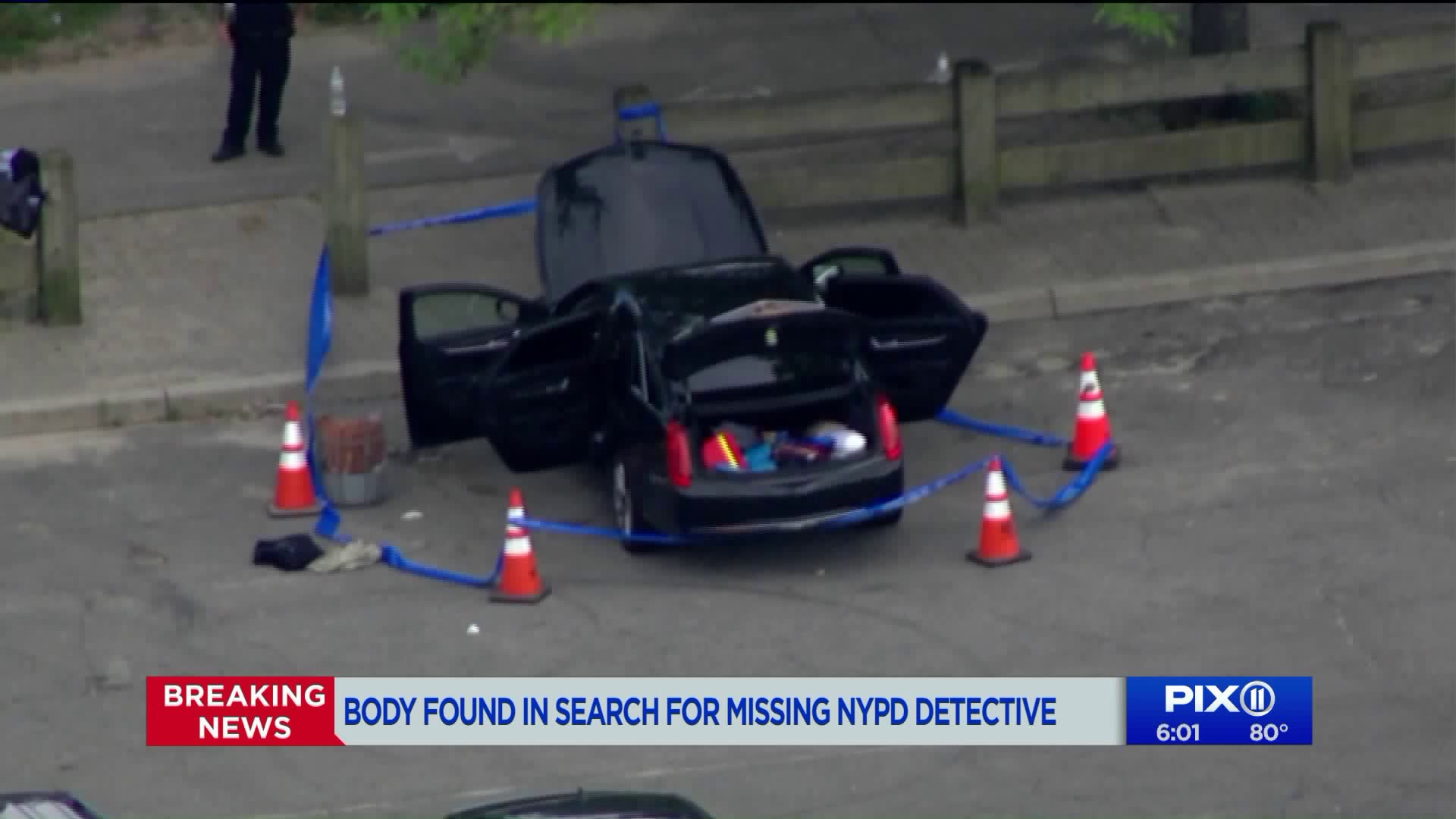 The NYPD launched a search for a missing detective on Thursday, sources said. 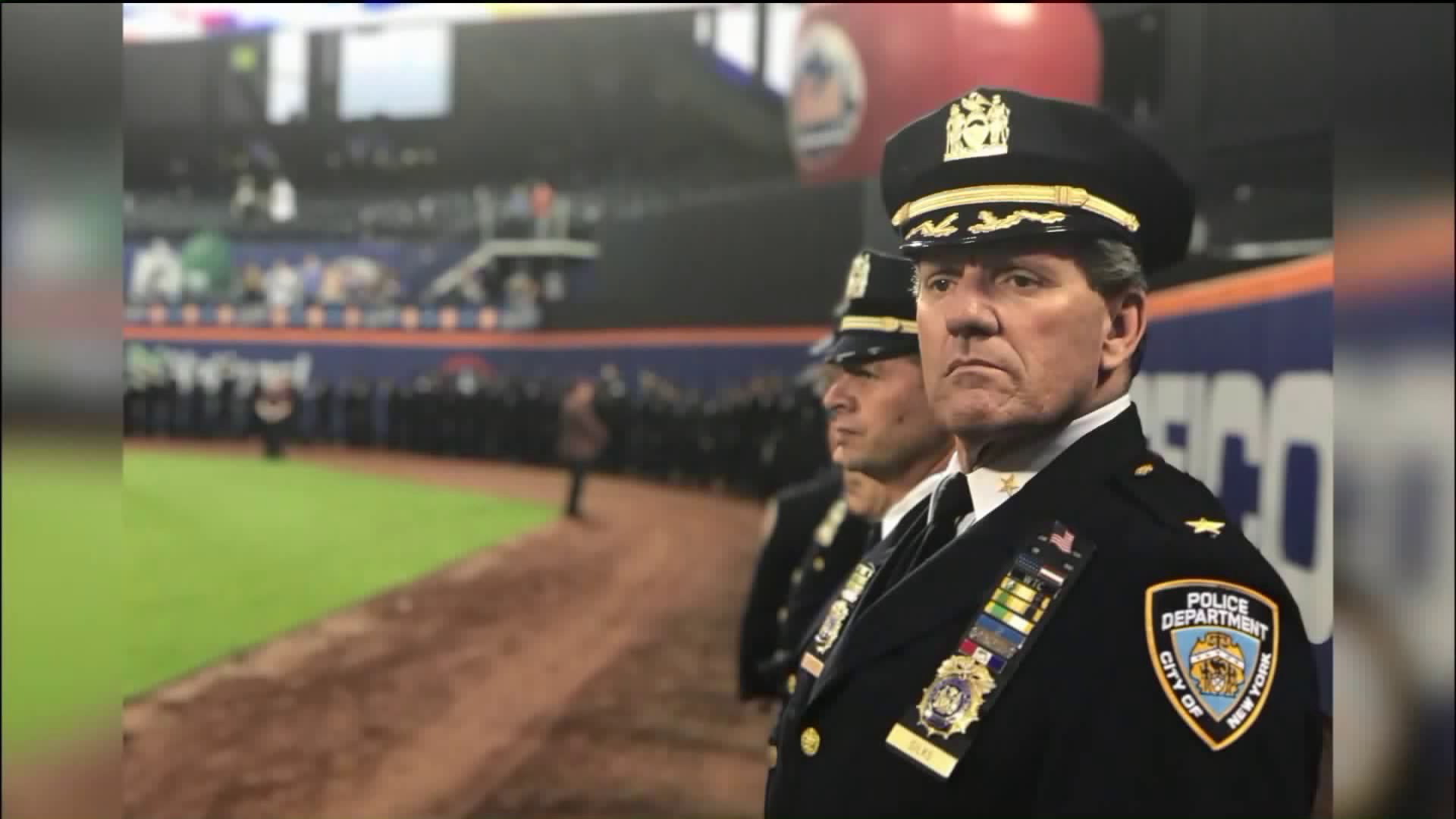 Detective Joseph Calabrese's car was found earlier in the day in the Plumb Beach parking lot of the Belt Parkway, sources said. Dozens of NYPD vehicles and officers were on the scene through the afternoon and evening.

"Today, we lost a pillar of the Detective Bureau," NYPD Chief of Detectives Dermot Shea said. "A gentleman who’d lend a hand to anyone in need. A seasoned homicide investigator determined to find justice for the victim and solace for those left behind. Rest easy, Detective Joe Calabrese. You will be missed tremendously."

"Joseph Calabrese was a dedicated detective, union official, husband and father," Palladino said. "He was the salt of the earth."

"We’re grieving with the family of Detective Joe Calabrese," he tweeted. "He served this city with tremendous distinction. Let’s keep his loved ones and his colleagues in our prayers tonight."

Police began a search for Calabrese the day after NYPD Deputy Chief Steven Silks killed himself. Silks turned in his retirement papers on Tuesday, with his last day on the force scheduled for just one month away. He killed himself Wednesday.

"It is so difficult to fathom the pain of a suicide in our @NYPDNews family," Brooklyn Borough President Eric Adams tweeted. "I cannot begin to explain the anguish of experiencing two back-to-back. We mourn the tragic loss of @NYPDBklynSouth Detective, @NYCPDDEA Trustee, and Brooklynite Joseph Calabrese."

It is so difficult to fathom the pain of a suicide in our @NYPDNews family. I cannot begin to explain the anguish of experiencing two back-to-back. We mourn the tragic loss of @NYPDBklynSouth Detective, @NYCPDDEA Trustee, and Brooklynite Joseph Calabrese. https://t.co/mwcap17AbT