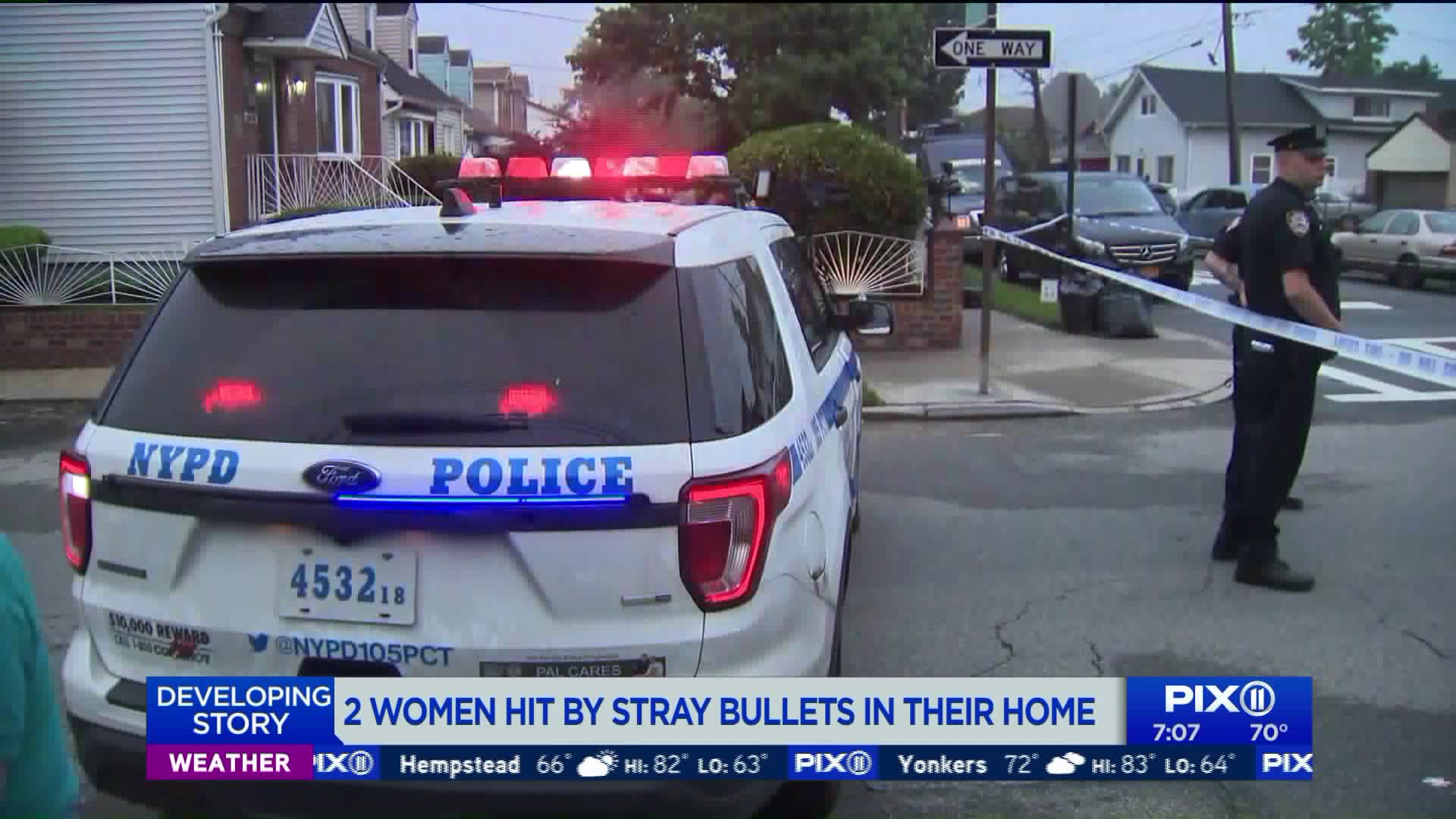 Two Queens women, ages 74 and 82, are recovering today after they were grazed by stray bullets that shot through their Laurelton home as they sat in their kitchen late Wednesday night, police say. 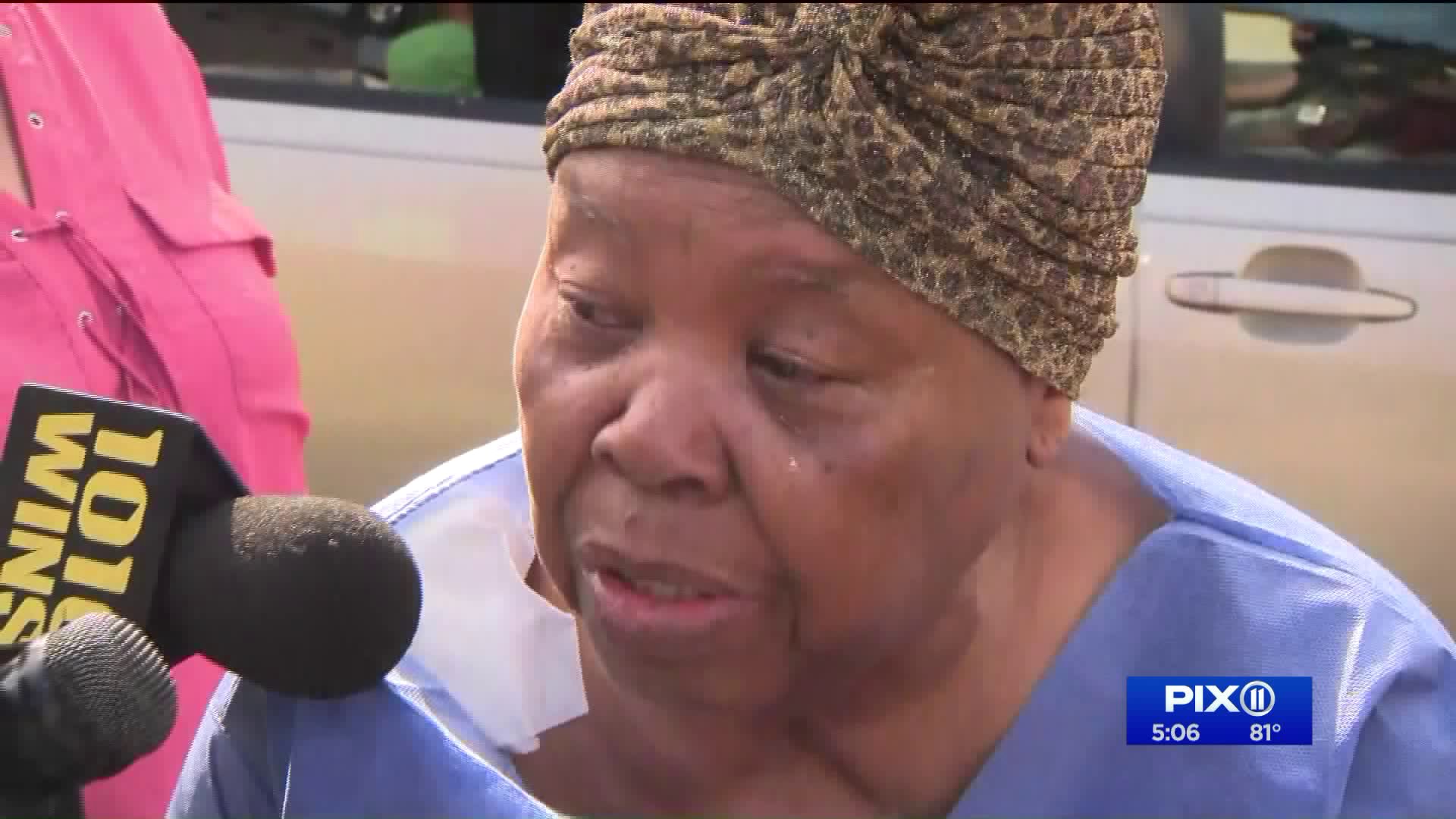 Bula Clark, 74, and Mavis Claggett, 82, were sitting at a kitchen table watching the NBA finals, near the hallway area when shots rang out near their Laurelton home, police said.

Both women were transported to the hospital with non-life threatening injuries.

"We don't have no argument with nobody [sic]." Claggett told reporters she lived in the house since 1978 and "nothing like this ever happened."

The women are lifelong friends, and Clark was visiting Claggett from Jamaica.