‘Could this be your last breath’: increased crime in Brooklyn public housing has residents concerned 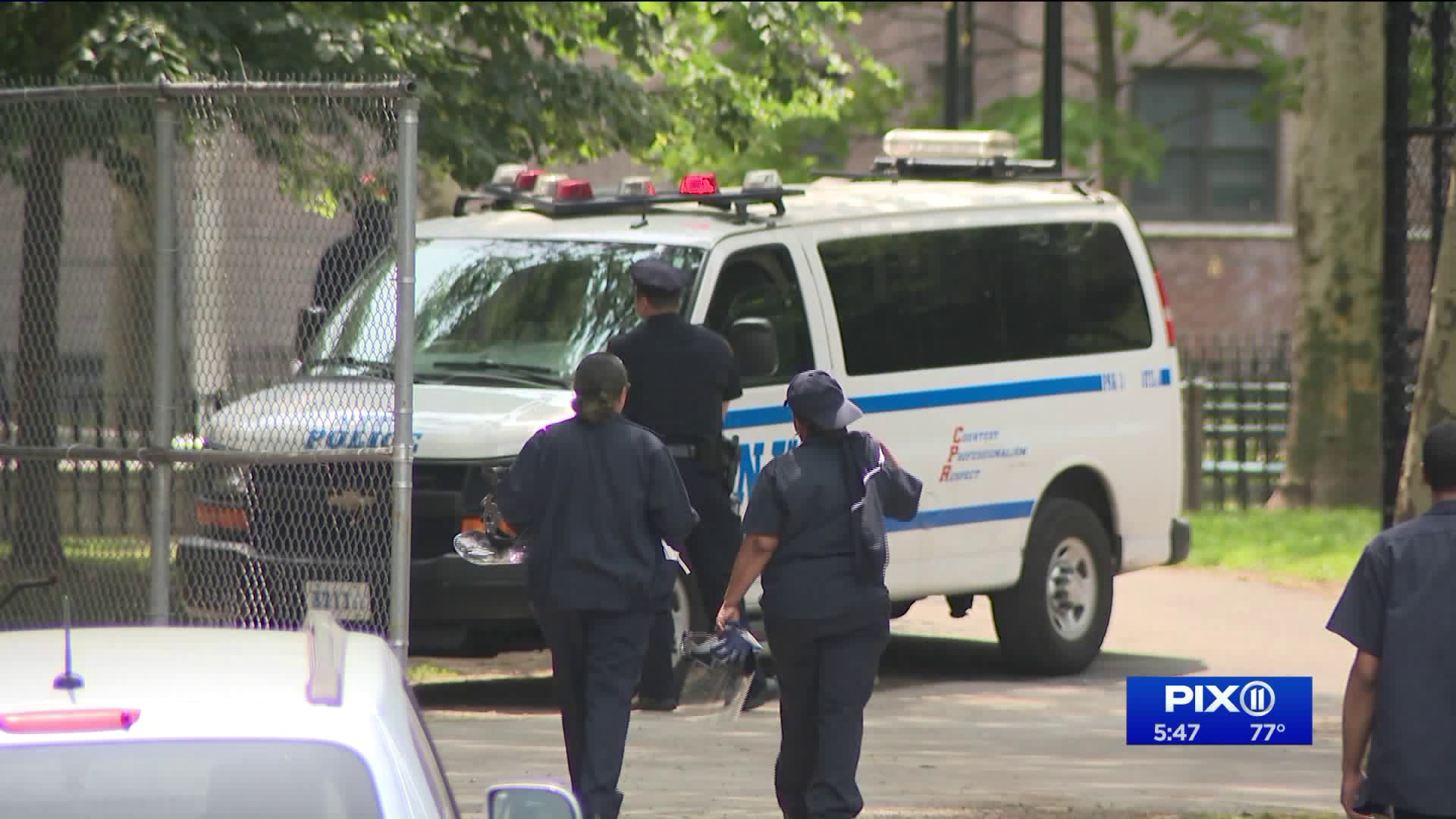 A city council hearing Thursday will focus on secrity in all public housing. So far this year there have been 561 crimes under "housing" jurisdiction in the 10 Brooklyn North precincts. That`s slightly up from last year when there were 552 by this time of year.

BUSHWICK, Brooklyn — Do NYCHA residents feel safe? A city council hearing Thursday is expected to focus on that question, and the security of New York City public housing.

It’s been one year since an unsolved double murder  at 140 Moore Avenue at the Bushwick Houses.

Doris Garcia, 75, lives in the building, and says she still lives in fear the killer is still out there.

According to the NYPD CompStat numbers, there have been 561 crimes under "housing" jurisdiction in the 10 Brooklyn North precincts so far this year. That's slightly up from this time last year, when there were 552.

A NYCHA spokesperson told PIX11, "While new security systems at NYCHA are typically funded by elected, agency, and community partners, we are committed to working with all stakeholders to ensure the safety of our residents in their homes.”