Sephora closing down Wednesday for ‘inclusion training’ after SZA incident 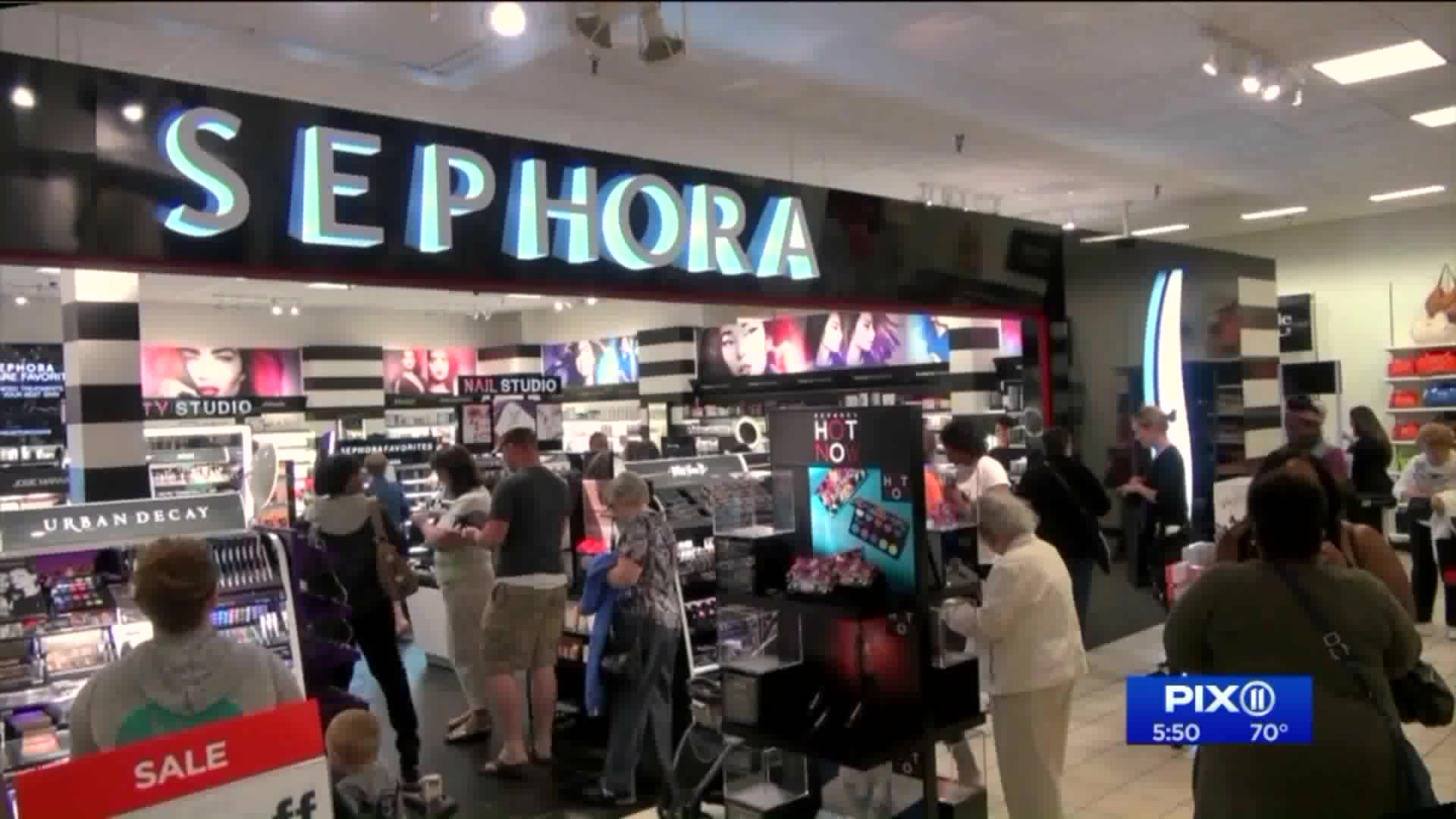 Sephora stores nationwide will close down Wednesday for what they`re calling "inclusion training."

NEW YORK —  Sephora stores and corporate offices will go dark Wednesday for what the company is calling a day of “diversity training” for its employees.

The beauty products titan will shut down 400 of its stores in the United States in order to hold the inclusion workshop, which comes a month after an incident where R&B singer and New Jersey native SZA claims she was racially profiled at a store.

The Grammy-nominated singer tweeted about the incident that happened at a Sephora location in California.

Lmao Sandy Sephora location 614 Calabasas called security to make sure I wasn’t stealing . We had a long talk. U have a blessed day Sandy

Sephora is saying that this has been in the works for at least a year, so it’s interesting that it would end up happening a month after a pretty high-profile scandal.

Sephora did the most to minimize the incident, offering up an apology to the singer at the time. To add insult to injury, SZA had appeared in a lipstick campaign for Fenty beauty -- a makeup brand owned by Rihanna and sold at Sephora.

The inclusion workshop is similar to the training Starbucks held for its employees exactly a year ago, after a worker called police on two black men who hadn’t purchased anything at Philadelphia location.

"I think that Sephora is really thinking about who their consumers are, as young women of color, they want to feel like the brand is acknowledging their concerns, that it is really looking at them as customers," said Kate Taylor, senior retail correspondent for Business Insider.

It’s too early to tell what kind of financial loss Sephora will have for closing its stores nationwide. When Starbucks closed its shops after holding its own diversity training last year, the company reported a loss of $16 million.