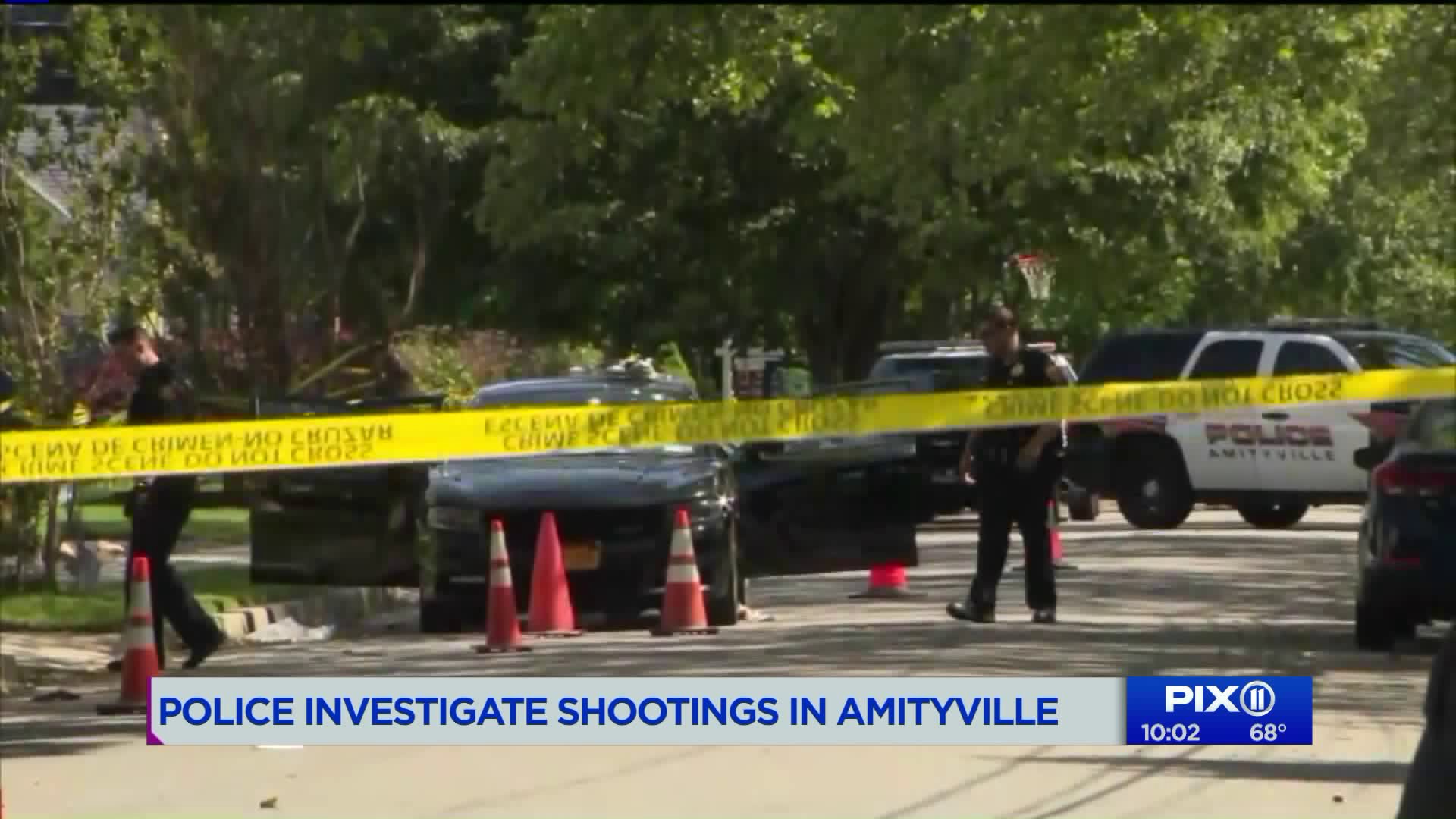 Suffolk County Police are investigating a shooting that critically injured a man in Amityville on Tuesday, authorities said.

AMITYVILLE — Suffolk County Police are investigating a shooting that critically injured a man in Amityville on Tuesday, authorities said.

The incident began when locals heard a gunshot that shattered a window at a local cell phone repair shop on Merrick Road at approximately 1:45 p.m., which led people to call 9-1-1.

A man was eventually found on Homestead Avenue, near Orchard Street, with gunshot wounds to the head. He was transported to a local hospital, where he is in critical condition with life-threatening injuries.

Kevin Cannon, 30, of Bay Shore, has been identified as the man shot.

Detectives believe the incident was not random and are investigating whether the dispute was between gang members or related to a drug deal. Police say the victim has ties to two ruthless local gangs, but they rule out any connection to MS-13.

A person running from the scene was briefly detained and released.