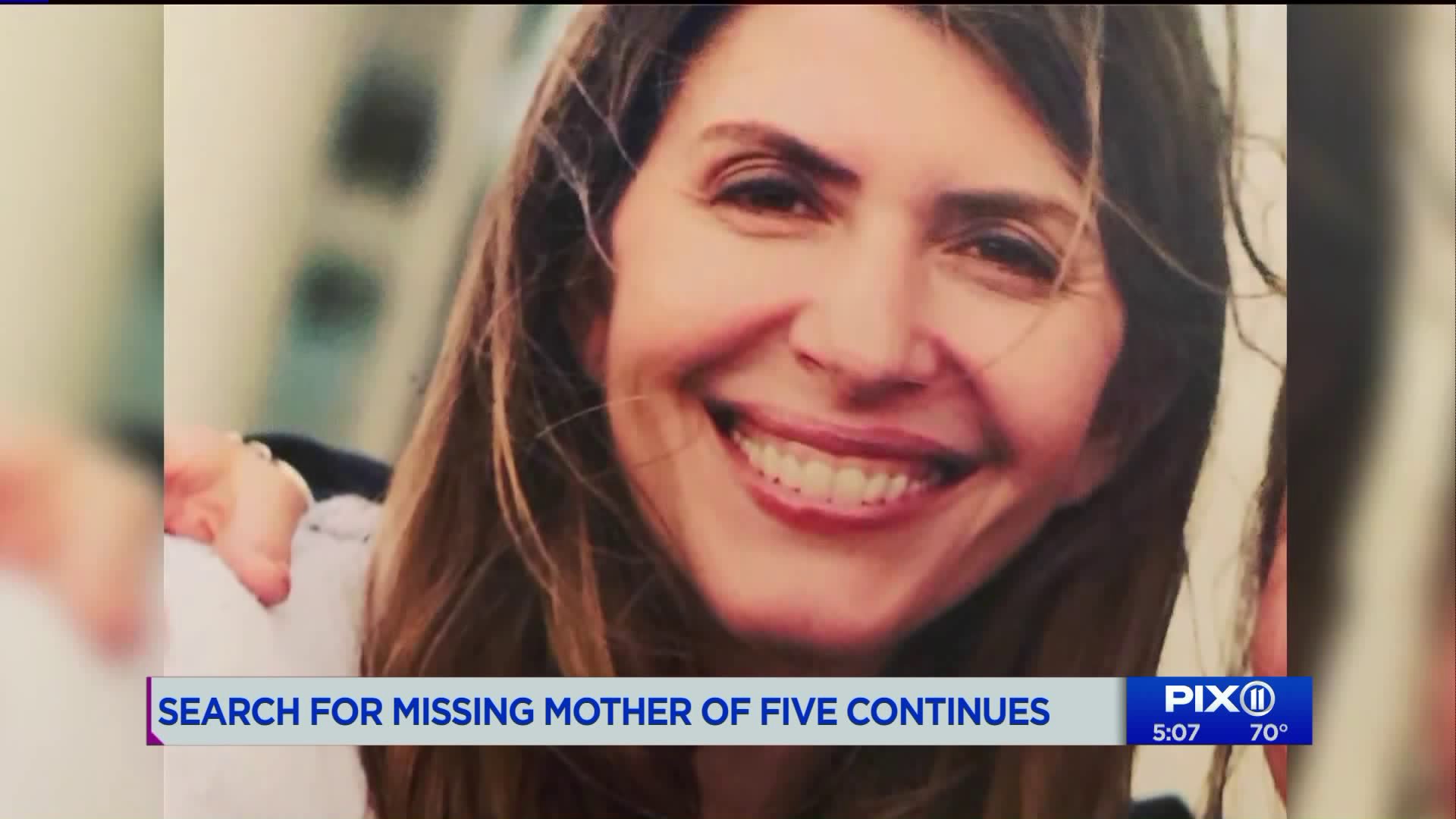 Police and cadaver dogs were combing through a Hartford trash-to-energy plant Tuesday for signs of a missing Connecticut mother of five, while the children`s 85-year-old grandmother moved to seek custody. Gloria Farber, of New York City, filed her custody motion Monday in Connecticut Superior Court, the same day the children`s father, Fotis Dulos, and his girlfriend, Michelle Troconis, were charged in the disappearance of 50-year-old Jennifer Dulos.

HARTFORD, Conn. — Police and cadaver dogs were combing through a Hartford trash-to-energy plant Tuesday for signs of a missing Connecticut mother of five, while the children's 85-year-old grandmother moved to seek custody.

The children have been staying with Farber since Jennifer Dulos was reported missing on May 24, when she was last seen dropping the children off at school.

Fotis Dios, 51, and Troconis, 44, are charged with evidence tampering and hindering prosecution.

Arrest warrants link the pair to videos of trash bags being dumped in areas where Jennifer Dulos' blood was later found on clothing and other items.

The warrants show blood spatter and evidence of cleanup attempts were also found at her New Canaan home and police said they belied a "serious physical assault" occurred there.

The case has stunned residents of New Canaan, a wealthy suburb of New York City, which is about 60 miles (97 kilometers) away from the affluent Hartford suburb where Fotis Dulos and Troconis lived in a large home he used to live in with his wife and children.

Jennifer and Fotis Dulos have been embroiled in a contentious divorce and child custody case for the past two years. Their children range in age from 8 to 13 and include two sets of twins.

After Jennifer Dulos went missing, Fotis Dulos asked the divorce case judge to grant him custody of the children.

Gloria Farber, in her custody motion, asserts she has a "parent-like" relationship with the children, who have regularly stayed at her home in New York City.

"Even if the defendant is released, on bond or otherwise, it would be detrimental to the children, particularly in the midst of the investigation into the disappearance of their mother, to be forced to leave Mrs. Farber's custody and return to (Fotis Dulos)'s custody, with whom they have not resided for more than two years," Faber's attorney's wrote.

Court documents filed in the divorce case say Jennifer Dulos feared Fotis Dulos would harm her in some way in retaliation for her filing for divorce, and she noted he had a gun. Jennifer Dulos has primary custody of the children, with their father getting to see them every other weekend.

A hearing in the divorce case is scheduled for Wednesday after being postponed last week.