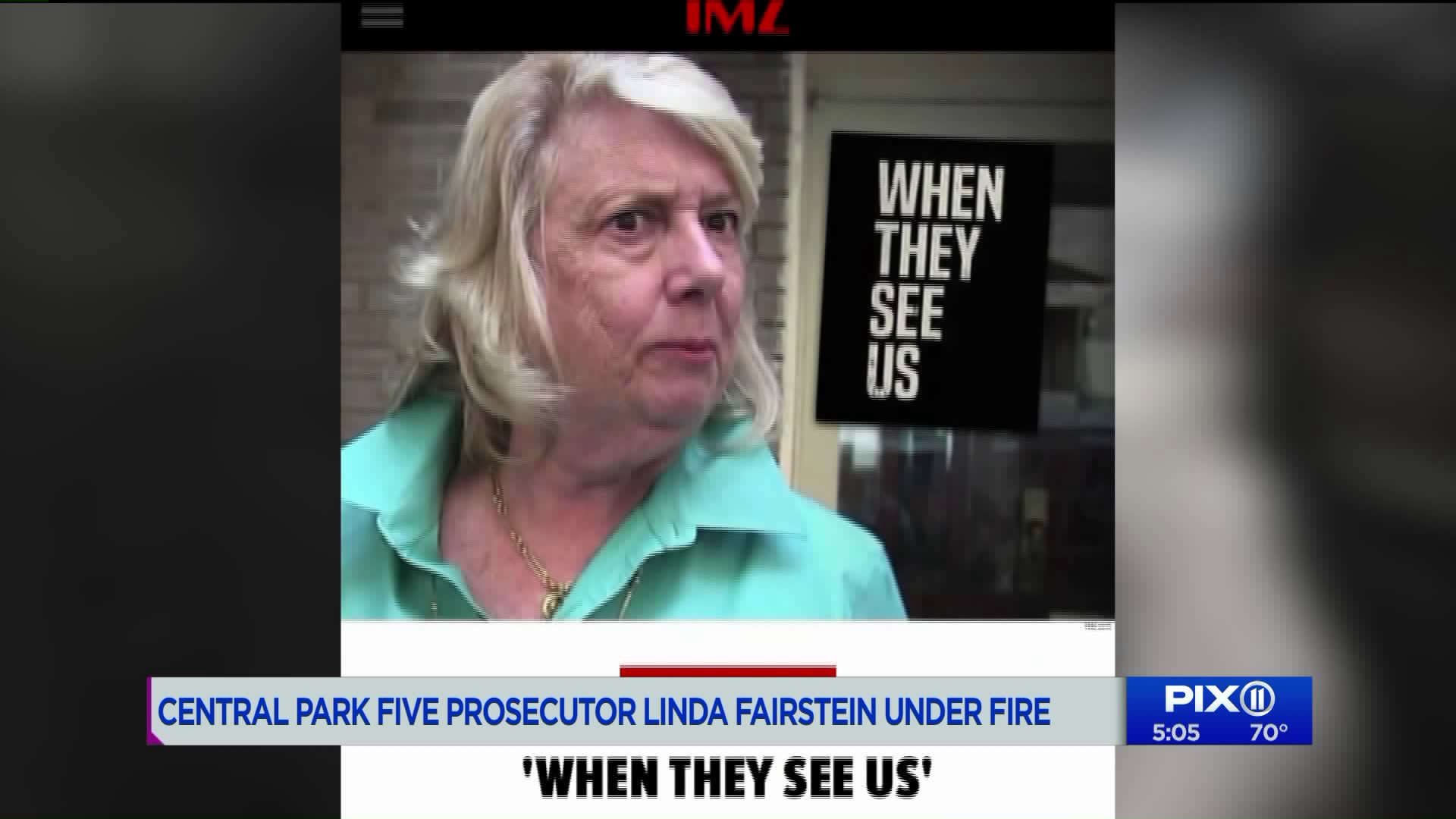 A painful chapter of New York history is back in the spotlight after a Netflix series on the Central Park5. "When They See Us" is based on the Harlem teens falsely convicted in the 1989 rape of a jogger. Almost immediately, the series sparked outrage over a key player in the trials- prosector Linda Fairstein

Former Manhattan prosecutor Linda Fairstein is facing intense backlash over her role in the Central Park 5 case following the release of new Netflix series, “When They See Us.”

Ron Kuby represented one of the Central Park 5, Yusef Salaam.

“I’m sorry it’s taking so long for people to realize what a monster Linda Fairstein was in that case,” he said.

Fairstein oversaw the teens’ confessions and was the lead prosecutor during their trials. But after the Netflix series debut, #CancelLindaFairstein began trending on social media.

“Public Advocate Jumaane Williams is requesting for the DA’s office to re-open a lot of her cases,” explained activist Carmen Perez.

Fairstein resigned from the Board of Directors of local non-profit Safe Horizon Tuesday afternoon. An online petition calling for bookstores to stop selling her work has over 50,000 signatures.

In recent interviews, Fairstein defended her work in the Central Park 5 case, saying the confessions were valid and the convictions were just.