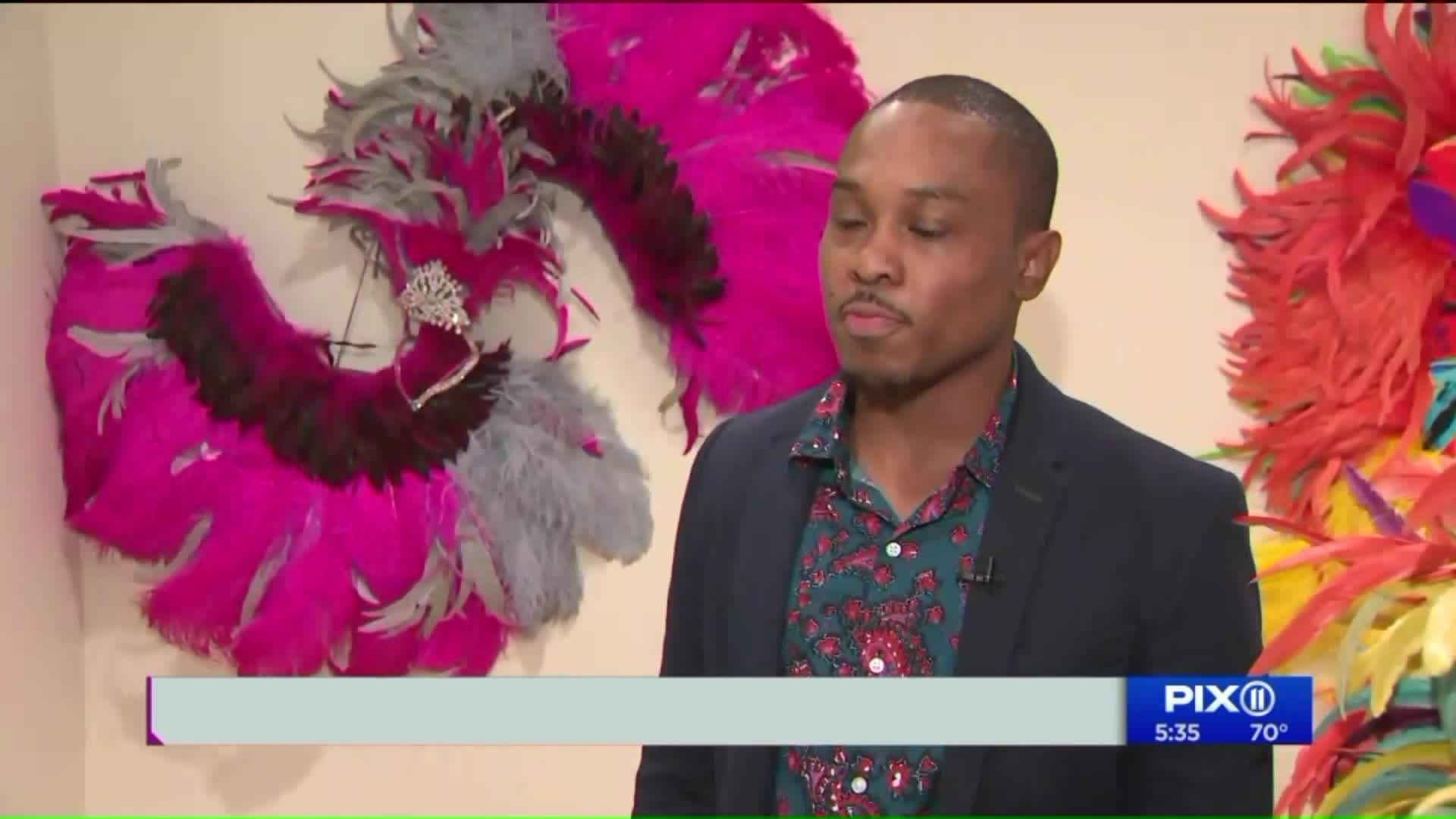 Caribbean Week has arrived in New York City, the one time of the year when island culture, cuisine and rhythm comes to our island.

LOWER MANHATTAN — It’s the one time of year when the island culture, cuisine and rhythm is brought to New Yorkers - Caribbean Week NYC, which is in its 46th year.

“Caribbean Week is just a mixture of everything fabulous about the Caribbean, all the islands come together and showcase their cuisine, music and dance, a New York melting pot for all of the diaspora,” said Petra Roach, who does marketing for Barbados in the United States.

PIX11 got into the kitchen with Javon Cummins, an executive chef at Tapestry Restaurant in Barbados, who prepared a spiced-rubbed chicken breast with citrus mango salad.

“It feels really good seeing other Caribbean people around NYC, I take back some of the culture and fuse it with my dishes,” he said.

Sylvanus Johnson, a native of St. Vincent, showed us how to make a passionfruit daiquiri with an island twist.

New York City has one of the highest populations of Caribbean-Americans in the country.

According to the mayors office of immigrant affairs, as of 2017, there were over a million immigrants from the islands living here. That’s why members of the Caribbean Tourism Organization say it’s so important to have Caribbean week in the city.

“I think the one thing that comes through with Caribbean people is that warmth and friendliness you won’t find anywhere else,” said Roach.